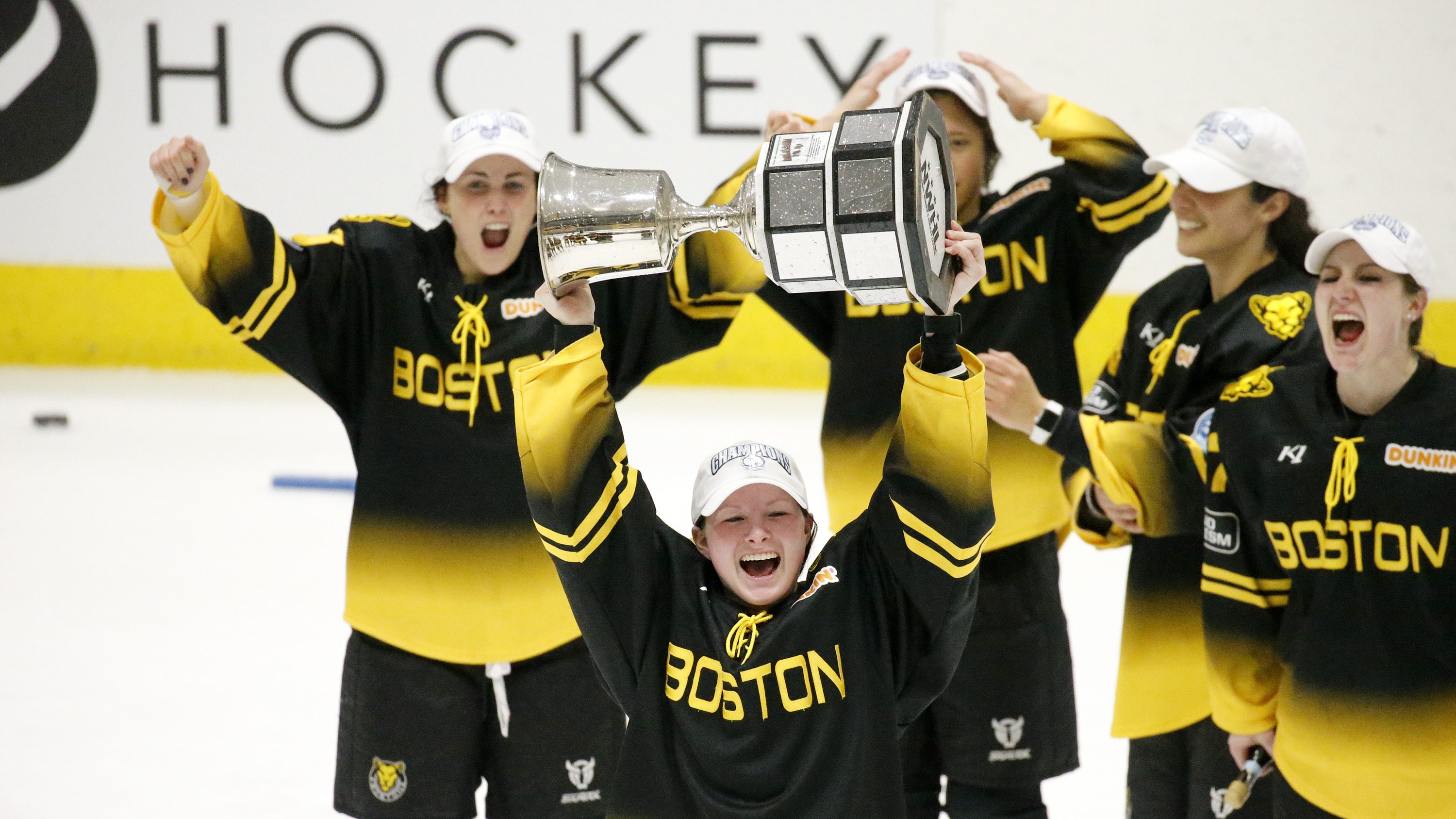 BUFFALO, N.Y. (AP) — The Premier Hockey Federation is shifting its 2022 All-Star Showcase to Buffalo, New York, as a result of COVID-19 restrictions in Toronto, which would have severely limited the number of fans being able to attend.

The All-Star Showcase is still scheduled to be played on Jan. 29, the league announced Wednesday. The PHF said Toronto will now be scheduled to host next year’s event. Toronto originally was chosen as host this year to coincide with the expansion Toronto Six playing their first season at home.

The Six were established in 2020 but spent their first season with the league’s five other teams competing in a shortened schedule at Lake Placid, New York, due to the coronavirus pandemic.

Buffalo, which is home to the Beauts, will become the first two-time host of the event. The city was home to the All-Star Game of the since re-named National Women’s Hockey League in its inaugural 2015-16 season. That first game was held in Buffalo’s downtown Harborcenter, while this year’s game will be played at the multi-rink Northtown Center in suburban Buffalo.

This year’s showcase will feature All-Stars split into three teams competing in a round-robin format, with the most goals determining the champion.