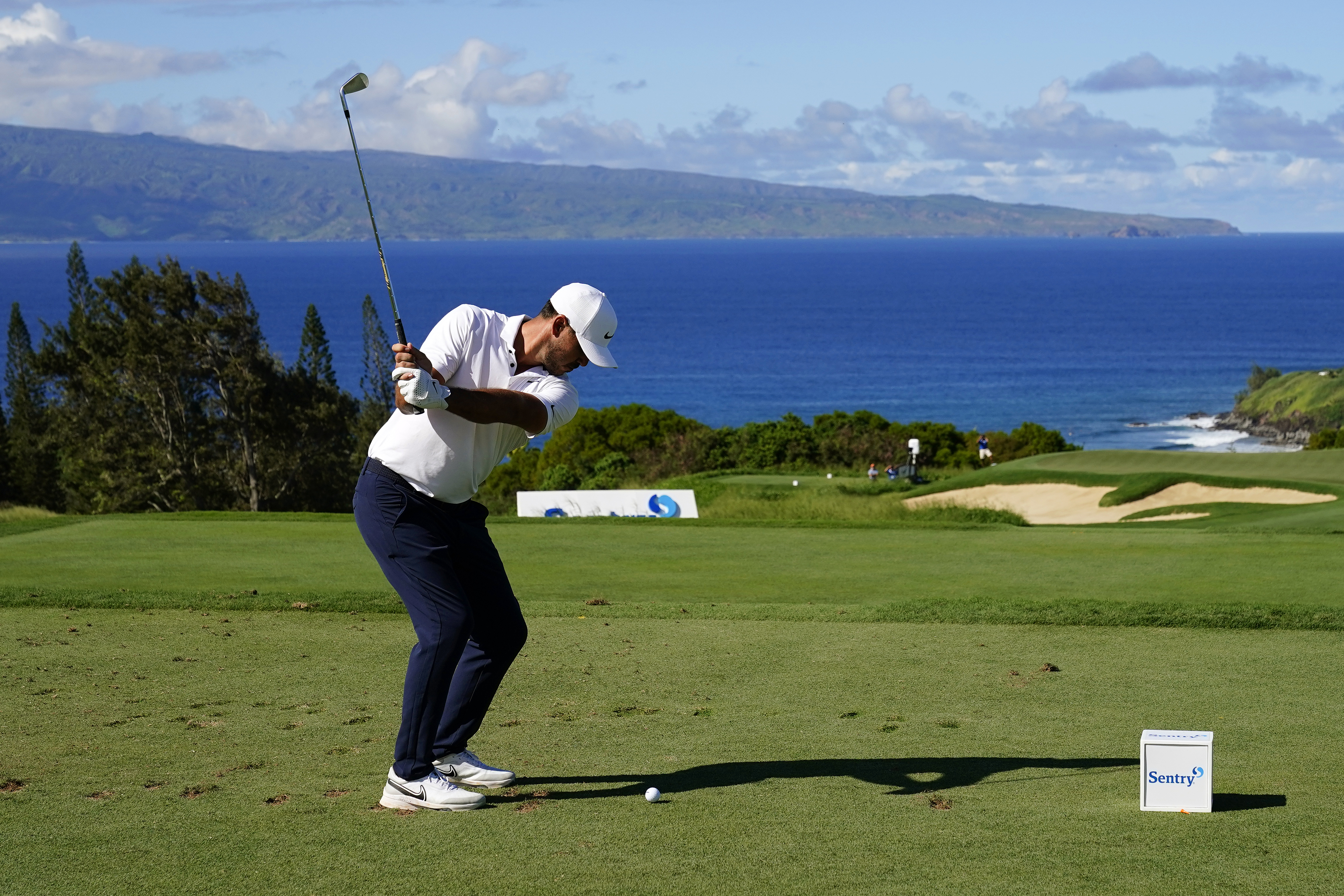 VIRGINIA WATER, England (AP) — The DP World Tour — formerly known as the European Tour — strengthened its links with the PGA Tour of Australasia by announcing on Wednesday an extension of their partnership through 2026.

The deal will provide members of the Australasian tour more opportunities, such as two additional cards and further exemptions to compete on the rebranded World Tour, as well as an increase in prize money for some tournaments.

The World Tour also has partnerships with the PGA Tour and South Africa’s Sunshine Tour, strengthening its position amid looming competition from a Saudi-backed company — fronted by Greg Norman — which has put $200 million into 10 new tournaments on the Asian Tour.

“This new agreement will continue to strengthen the PGA Tour of Australasia and the region’s place in global golf’s ecosystem,” said Keith Pelley, chief executive of the European Tour group, “providing clearly defined routes for players from Australasia to compete on the biggest stage as well as playing opportunities for DP World Tour members.”

As part of the agreement, the Australian PGA Championship will return to being part of the World Tour when it is staged in late 2022. It last featured on the schedule at the start of the 2020 season.