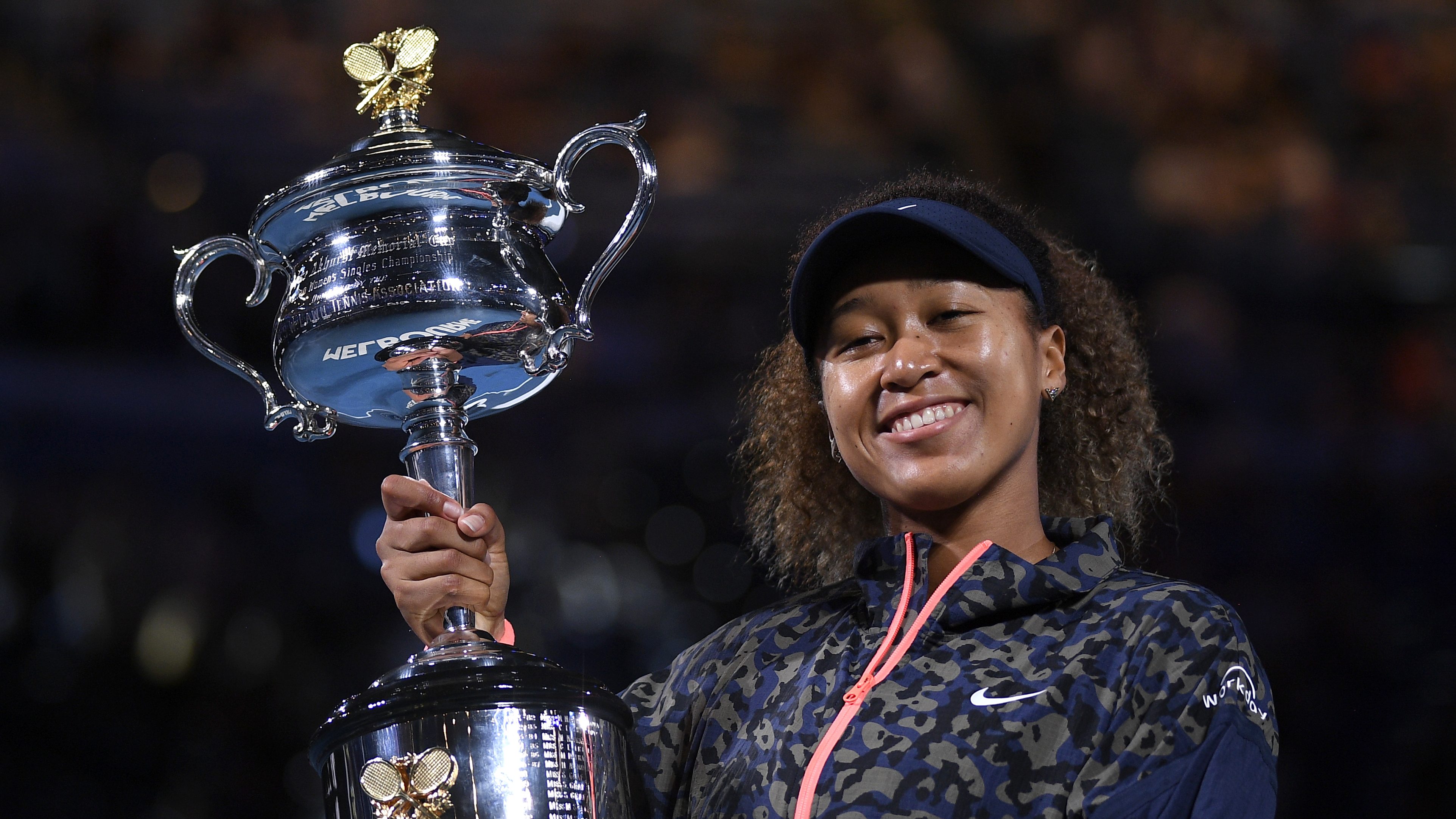 Naomi Osaka is heading into the 2022 Australian Open as the defending champion and with what she says is a fresh outlook on tennis after taking mental health breaks in the middle of last season and again toward the end.

“I feel like, for me, I only really have one major goal this year, and it’s completely unrelated to results and stuff like that,” Osaka said. “For me, I just want to feel like every time I step on the court … I’m having fun. I can walk off the court knowing that even if I lost, I tried as hard as I could.”

And then, with a self-aware nod to her open discussion of depression and the “huge waves of anxiety” she says she faces when dealing with the media, Osaka added: “Also, I have a goal in the press room that I’m never going to cry again. So hopefully that works out in my favor.”

With all of the attention that’s been focused on Novak Djokovic’s will-he-or-won’t-he attempt to participate in the year’s first Grand Slam tournament despite not being vaccinated against COVID-19, Osaka’s return to action has been overlooked as competition approaches on Monday (Sunday in the U.S.).

Armed with relentless power on her serve and groundstrokes, the ability to quickly seize control of a point and an increasing amount of variety in her game, Osaka is a former No. 1-ranked player who owns four major championships, all on hard courts, including two at Melbourne Park.

After pulling out of the 2021 French Open before the second round, then sitting out Wimbledon, Osaka played at the Tokyo Games, where she lit the cauldron, but cut short her year after a third-round loss followed by a teary news conference at the U.S. Open in September.

“I could see that she hadn’t played for a couple months, for a few months, because, like, the rhythm was not there sometimes,” said Alize Cornet, who lost to Osaka this month in her first tournament back on tour, “but I think after a couple of matches, she will be again on top probably. She can do a lot of things with the tennis racket, so I’m not worried for her.”

Success on the court never really has been the issue for Osaka.

Her happiness away from the court has come and gone.

“During the offseason, I just hung out with my friends and talked to my family a lot. I felt like that was a way of decompressing the pressure I had on myself. Then I just slowly started to regain the feeling of love that I had towards the game,” said Osaka, who could face No. 1 Ash Barty in a fourth-round matchup with the feel of a final. “It’s not like it ever completely went away, but I felt like it got overshadowed by a lot of emotions that I was feeling just by constantly playing year after year.”

Other things to know about the 2022 Australian Open:

NO SERENA OR ROGER

Serena Williams and Roger Federer are among the significant players missing from the brackets. Both cited injuries; both are 40; Williams has won 23 Slam titles, Federer 20.

“There is nobody like Serena that is dominating tennis like she did. … Everyone can see that,” said Simona Halep, a two-time major title winner who also was the 2018 runner-up at Melbourne Park.

After playing only two matches over the last half of 2021 because of a painful left foot, then dealing COVID-19 in December, Rafael Nadal won a hard-court title in Australia this month to get ready to pursue a 21st Grand Slam trophy.

“As you can imagine, it’s not possible to be totally confident and comfortable after an injury of probably around six months,” said Nadal, a former No. 1 who is seeded No. 6. “It’s difficult to be 100% confident and feel … ready.”

FIRST TIME FOR EVERYTHING

Daniil Medvedev and Emma Raducanu will be contesting a Grand Slam tournament as a Grand Slam champion for the first time following their triumphs at last year’s U.S. Open.

Medvedev’s first major trophy was not much of a surprise, considering he was the runner-up to Nadal in New York in 2019 and to Djokovic at the Australian Open in 2021. Raducanu? She pretty much came out of nowhere, a teenager ranked 150th who needed to go through qualifying just to get into what was only her second main draw appearance at a major.

“One of my goals is not to get too down or too high,” Raducanu said after a 6-0, 6-1 loss to 13th-ranked Elena Rybakina in her first match of 2022. “It’s to just try and keep a steady progress and tracking upwards, hopefully.”

Three years since his most recent match at the Australian Open — when he was toasted by everyone who assumed he was about to retire — and five years since he last won a match there, Andy Murray is back in the draw.

He is a three-time Grand Slam champion, a five-time runner-up in Melbourne and a 34-year-old with an artificial hip.

“I don’t know, obviously, how long I’ll be able to compete for,” Murray said.

A surge in omicron variant cases prompted a halt to Australian Open ticket sales, putting a cap of 50% capacity on any session that wasn’t already guaranteed that level of attendance.