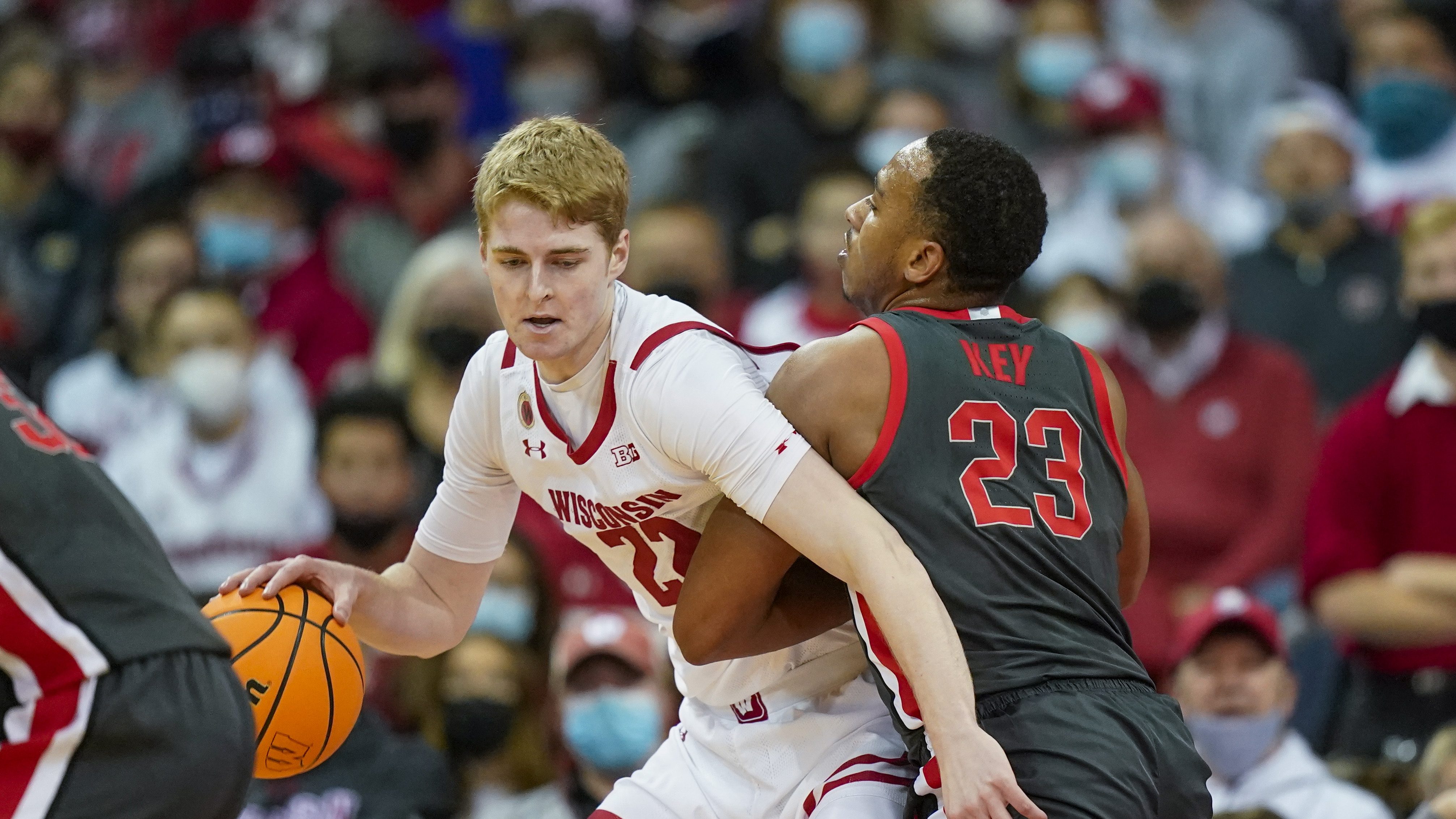 Davison and Wahl hit 3s in an 8-0 run to help Wisconsin take an 18-7 lead. Jahcobi Neath, a Wake Forest transfer, made a 3-pointer with 55 seconds left in the first half and the Badgers led 40-27 at halftime.

Wisconsin overcame a second-half drought that lasted 3:32. Davison’s 3-pointer ended the drought with 7:32 left, and put Wisconsin on top 59-49.

Ohio State: The Buckeyes struggled to get into a rhythm on offense early, particularly Liddell. He shot 1 for 7 from the field in the first half, and sat for more than three minutes with two first-half fouls. … Announced a couple hours before the game that Meechie Johnson Jr. was sidelined with a facial injury.

Wisconsin: Davis is the reigning co-Big Ten player of the week. The 6-foot-5 sophomore guard averaged 27.3 points, 10.0 rebounds and 3.0 assists per game in three victories over the last seven days.

Wisconsin: At Northwestern on Tuesday night.