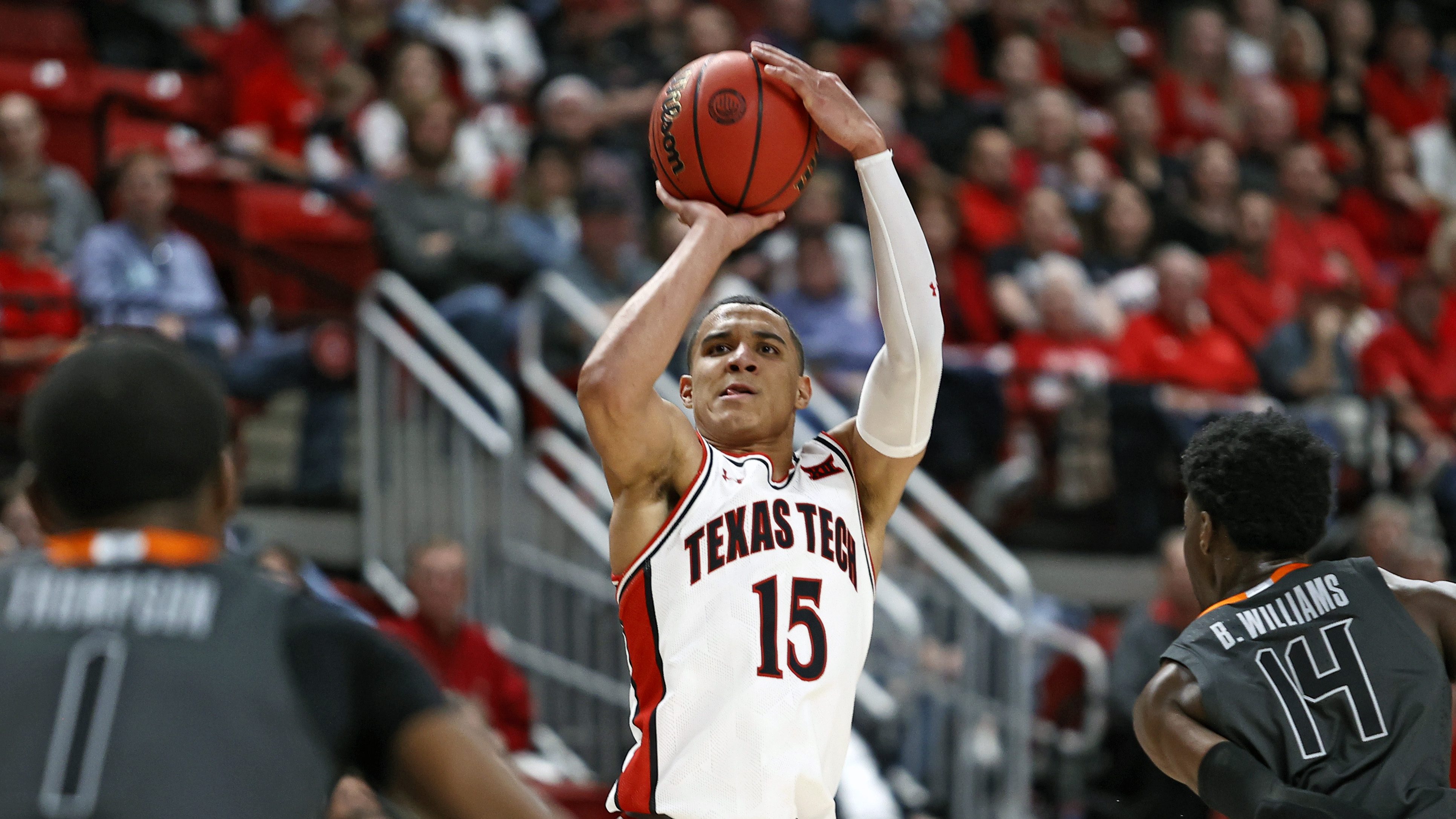 LUBBOCK, Texas (AP) — Kevin Obanor had 17 points and No. 19 Texas Tech backed up its consecutive wins over Top 10 teams with a 78-57 victory over Oklahoma State in a makeup game Thursday night.

Bryce Thompson had 14 points and was the only player in double figures for Oklahoma State (8-7, 1-3), which has lost six of its last eight games. The Cowboys shot 32% from the field (18 of 56), including nine misses in a row midway through the second half.

After falling behind 10-0 in the first three minutes, Oklahoma State got even at 21-all on a 3-pointer by Bryce Williams with about seven minutes left in the first half. That capped a 21-11 spurt by the Cowboys during which Tech missed 13 of 16 shots.

But the Red Raiders went ahead to stay when Obanor was credited with the tiebreaking basket on goaltending call that started a 21-6 run. Arms then back-to-back 3-pointers.

The Red Raiders had a 42-27 halftime lead, and led by at least 12 points the rest of the way. The final score matched the largest margin of the game.

Texas Tech and Oklahoma State were initially supposed to play what was going to be the Big 12 opener for both teams on New Year’s Day, but that was postponed because of COVID-19 issues in the Cowboys program at the time.

Oklahoma State: The Cowboys had an upset of their own last Saturday, with a 64-51 home win over then-No. 14 Texas. But they now have consecutive double-figure losses in a week when they play three road games in five days while traveling more than 3,200 miles. It started with a 1,079-mile trip from its Stillwater campus to West Virginia, where the Cowboys lost 70-60 loss Tuesday before going 1,467 miles to Lubbock. They still had about 700 miles left, with a trip to Waco before returning home.

Texas Tech: The Red Raiders, who shot 50% (28 of 56), are 10-0 at home this season. They played their seventh game in a row without Terrence Shannon because of a lingering back issue, though he could return as early as this weekend.

Texas Tech is primed to move up in next week’s poll without a significant setback in its third game in five days on Saturday.

Oklahoma State: At No. 1 Baylor on Saturday.