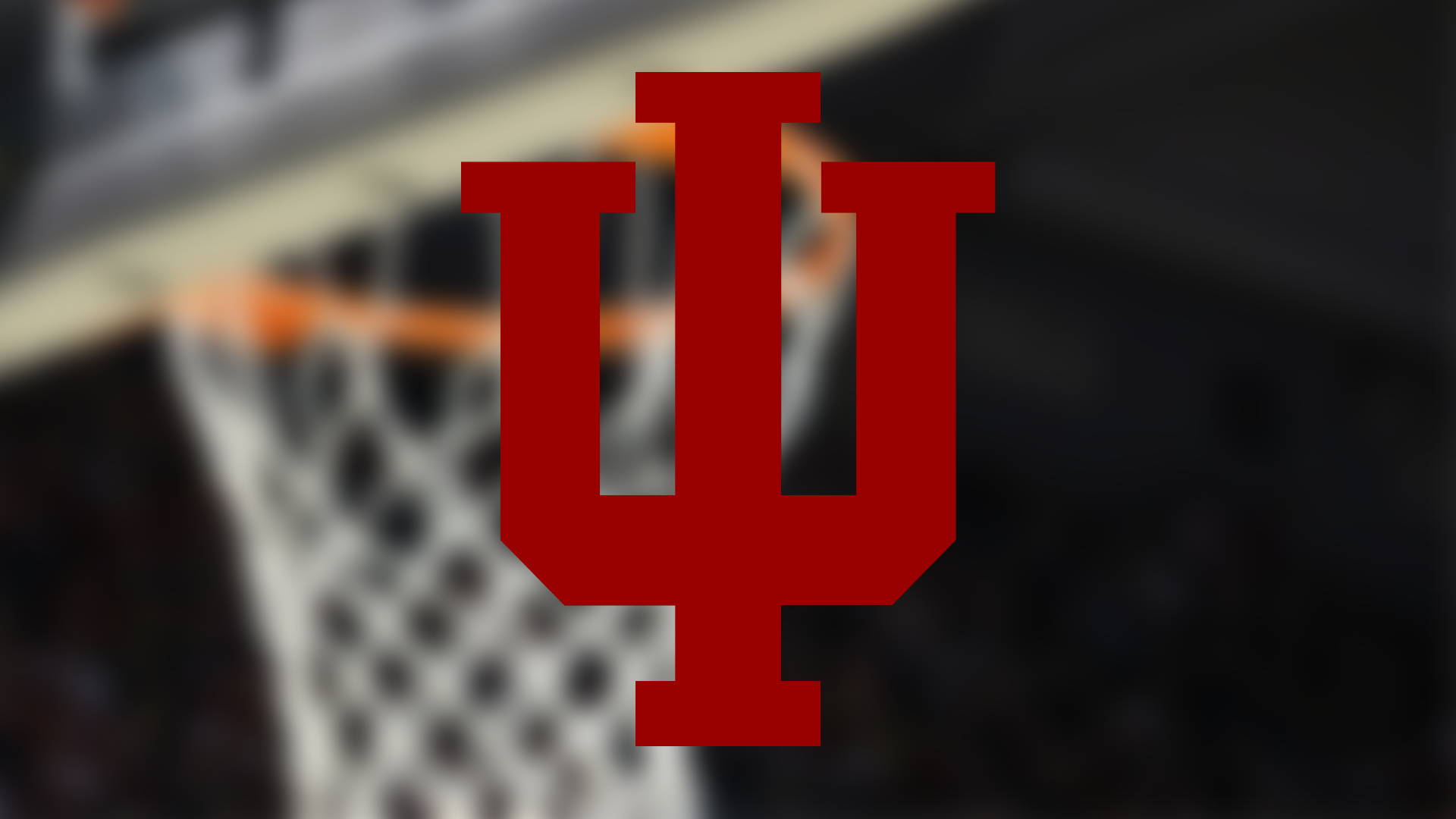 Mackenzie Holmes, who leads Indiana in points per game and rebounds per game, missed the matchup with a left knee injury. Kiandra Browne had her first career start in Holmes’ place and had two points and five rebounds in 25 minutes.

Nebraska, which came into the game shooting 36% from 3-point range, made 6 of 21 shots from beyond the arc. The Cornhuskers also shot 40% from the floor and took advantage of the Hoosiers’ lack of size, outrebounding them 41-35.

Nebraska: The Cornhuskers fell to 2-3 in conference play and narrowly missed upsetting its second ranked team in three games after beating Michigan on Jan. 4.

Indiana: Holmes’ absence highlighted Indiana’s lack of depth. None of the Hoosiers’ bench players are averaging more than 3.4 points per game and they only had 8 points off the bench Thursday, all from Chloe Moore-McNeil.

Nebraska: Stays on the road to play Iowa for the second time in three games Sunday.