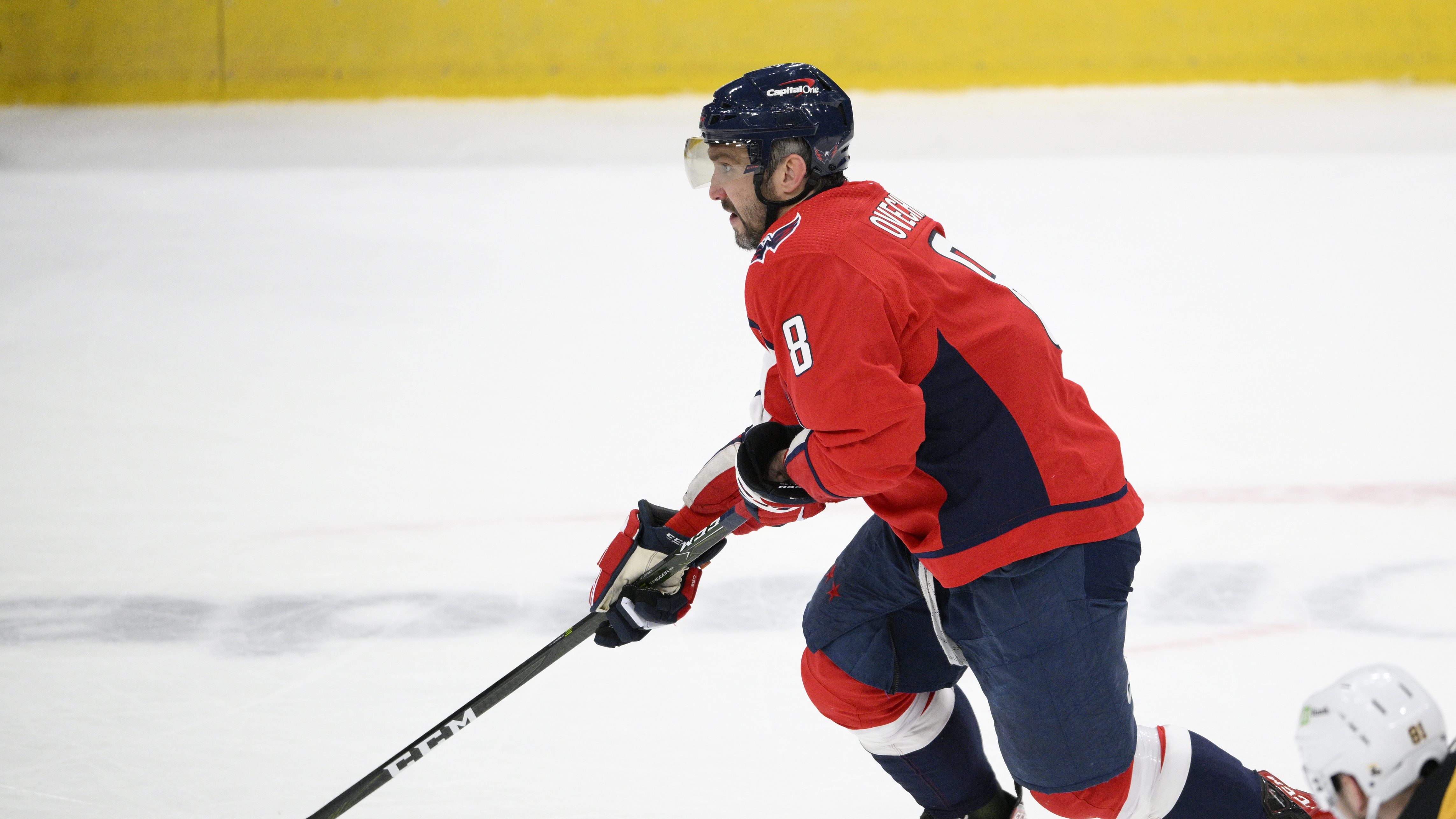 Selected for the eighth time, Ovechkin led voting in the Metropolitan Division to earn the captaincy for the Feb. 4-5 event at T-Mobile Arena in Las Vegas.

The event features a three-game tournament played in a 3-on-3 format, with 11-man teams from each of the league’s four divisions. A player will be added to each team through Last Men In voting that ends Monday night.

Ovechkin was selected to the Metropolitan squad along with fellow forwards Sebastian Aho of Carolina, Claude Giroux of Philadelphia, Jack Hughes of New Jersey and Chris Kreider of the New York Rangers, defenseman Adam Fox of the Rangers, Zach Werenski of Columbus and Adam Pelech of the New York Islanders, and goalies Frederik Andersen of Carolina and Tristan Jarry of Pittsburgh. Rod Brind’Amour of Carolina is set to coach the division.

McDavid and Draisaitl were selected to the Pacific team with fellow forwards Jordan Eberle of Seattle, Johnny Gaudreau of Calgary, Adrian Kempe of Los Angeles, Timo Meier of San Jose, Mark Stone of Vegas, defenseman Alex Pietrangelo of Vegas and goalies John Gibson of Anaheim and Thatcher Demko of Vancouver. McDavid is set to be the captain, and Peter DeBoer of Vegas the coach.

Goalie Andrei Vasilevskiy and defenseman Victor Hedman of Stanley Cup champion Tampa Bay are set to represent the Atlantic along with forwards Auston Matthews of Toronto, Drake Batherson of Ottawa, Patrice Bergeron of Boston, Jonathan Huberdeau of Florida, Dylan Larkin of Detroit and Nick Suzuki of Montreal, defenseman Rasmus Dahlin of Buffalo and goalie Jack Campbell of Toronto. Matthews topped the voting to take the captaincy, and Andrew Brunette of Florida earned the coaching spot.

In the Central, Nathan MacKinnon of Colorado was selected along with fellow forwards Kyle Connor of Winnipeg, Alex DeBrincat of Chicago, Kirill Kaprizov of Minnesota, Clayton Keller of Arizona, Jordan Kyrou of St. Louis, Joe Pavelski of Dallas, defenseman Cale Makar of Colorado and goalies Juuse Saros of Nashville and Cam Talbot of Minnesota. MacKinnon is the captain, and Jared Bednar of Colorado the coach.