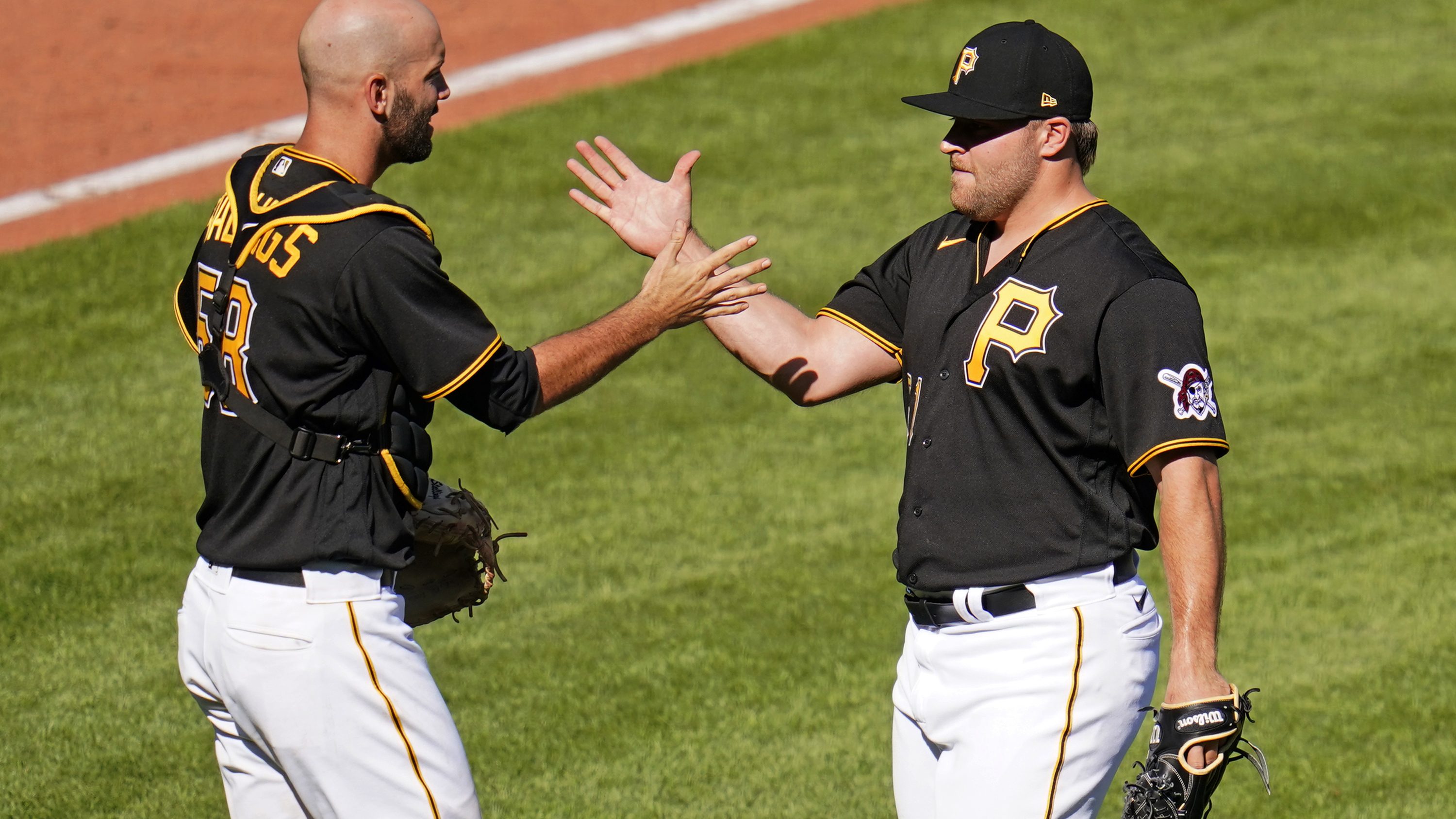 “I have contemplated this day for for a while but the time has finally come for me to hang up the spikes,” he wrote Thursday on Instagram. “I have spent many waking hours and sleepless nights trying to find a way back to the show. How to fix my swing. How to be a better teammate and a leader. What I have learned through those experiences is what gives me the confidence in this transition to becoming a ‘former player.'”

Snider, who turns 34 on Feb. 2, last played in the major leagues in 2015 with Pittsburgh. He spent last season with the Atlanta Braves’ Triple-A farm team at Gwinnett and hit .174 with four home runs and 15 RBIs in 138 at-bats.