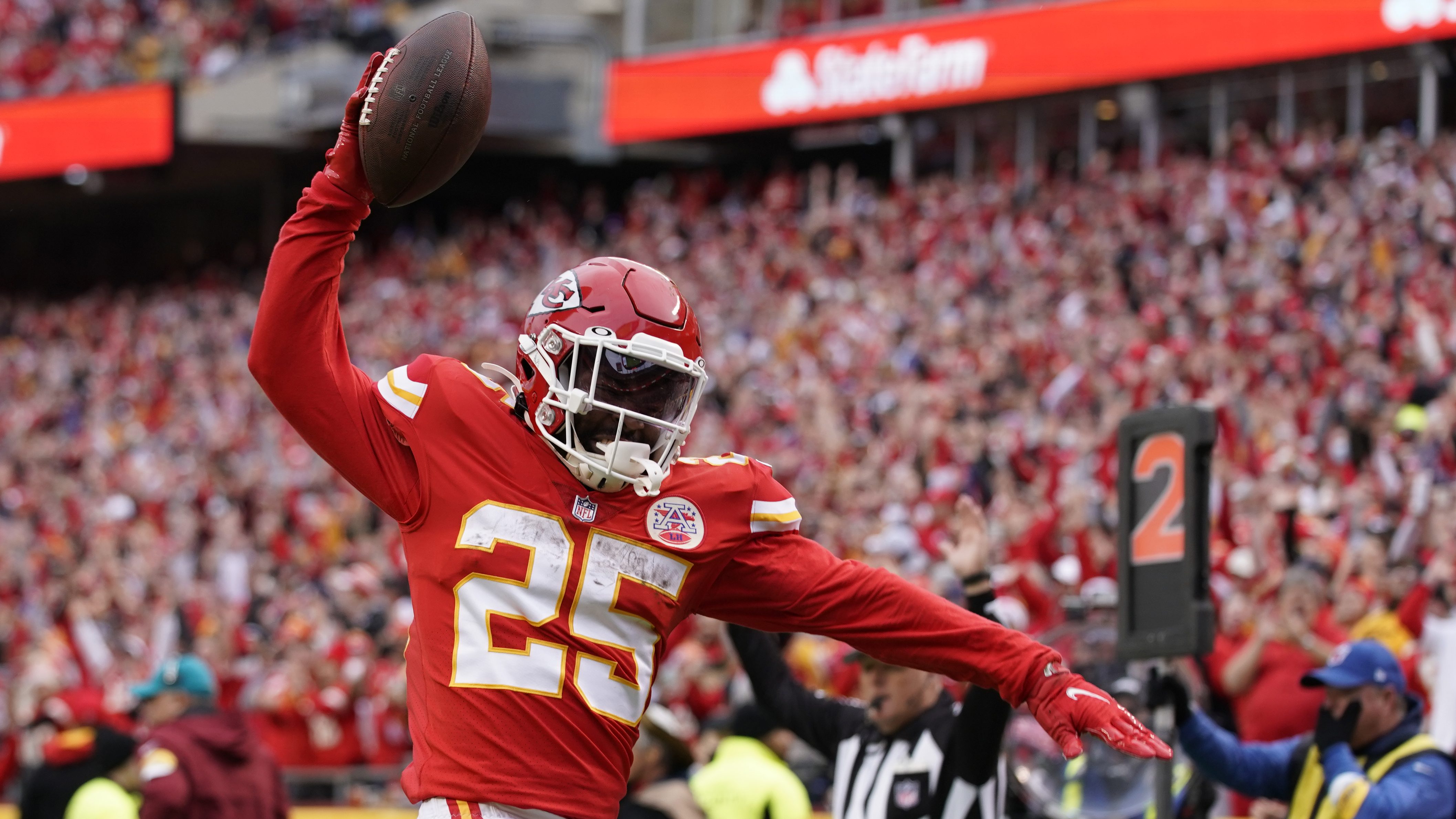 KANSAS CITY, Mo. (AP) — The Chiefs will be without Clyde Edwards-Helaire for their wild-card playoff game against the Steelers on Sunday night after their starting running back was unable to put together a full week of practice because of a hurt collarbone.

Chiefs coach Andy Reid confirmed Friday that Edwards-Helaire would be ruled out for the playoff opener after he returned to practice on a limited basis Wednesday but did not practice at all Thursday or Friday.

The oft-injured Edwards-Helaire missed five games earlier this season with a sprained knee ligament. He returned to start five more games before leaving early in the second half of the Chiefs’ 36-10 romp over Pittsburgh on Dec. 26.

The injuries have turned the 2020 first-round pick into an afterthought in the Kansas City offense. Edwards-Helaire has run for just 517 yards and four touchdowns with 19 catches for 129 yards and two scores in parts of 10 games this season.

In his place, former undrafted free-agent Darrel Williams has turned into a reliable option in the backfield. He’s started seven times this season and run for 558 yards and six touchdowns with 47 catches for 452 yards and two scores, giving him more than 1,000 yards from scrimmage for the first time in his four-year career.

The Chiefs also have been relying on another undrafted free agent, Derrick Gore, and journeyman Jerick McKinnon.

“I think us as a room, we all collectively have a lot of similarities,” McKinnon said Friday. “The only thing I bring extra is that I bring the energy. The guys can thrive off that and feed off that.”

Despite the revolving door in the backfield, the Chiefs are ranked third in the league in total offense and fourth in scoring, and they have topped 100 yards rushing in their past three games and four of their past five.

“My comfort level is where it always is: the next man is up,” Chiefs offensive coordinator Eric Bieniemy said. “The thing is, Clyde is going to do everything he can to be out there and we’re going to let the people take care of what they need to take care of. But on top of that, (running backs coach) Greg Lewis is doing a heck of a job with those guys. When given an opportunity, those guys have proven that they can rise to the occasion.”

It’s not just the running backs, though. Even quarterback Patrick Mahomes has gotten into the act, hurting defenses with his ability to scramble away from the pocket. He led the Chiefs with 54 yards rushing in their regular-season finale against Denver, when five different players got a carry and McKinnon hauled in a touchdown reception.

Williams was slowed by a toe injury against the Broncos, but he practiced all week and will be available against Pittsburgh.

“We’ve just rolled guys in and everybody has had their little role with the offense,” Reid said. “We’ll keep doing that. We try to keep guys fresh the best you possibly can against a really good defense. It won’t be any different than in the season.”