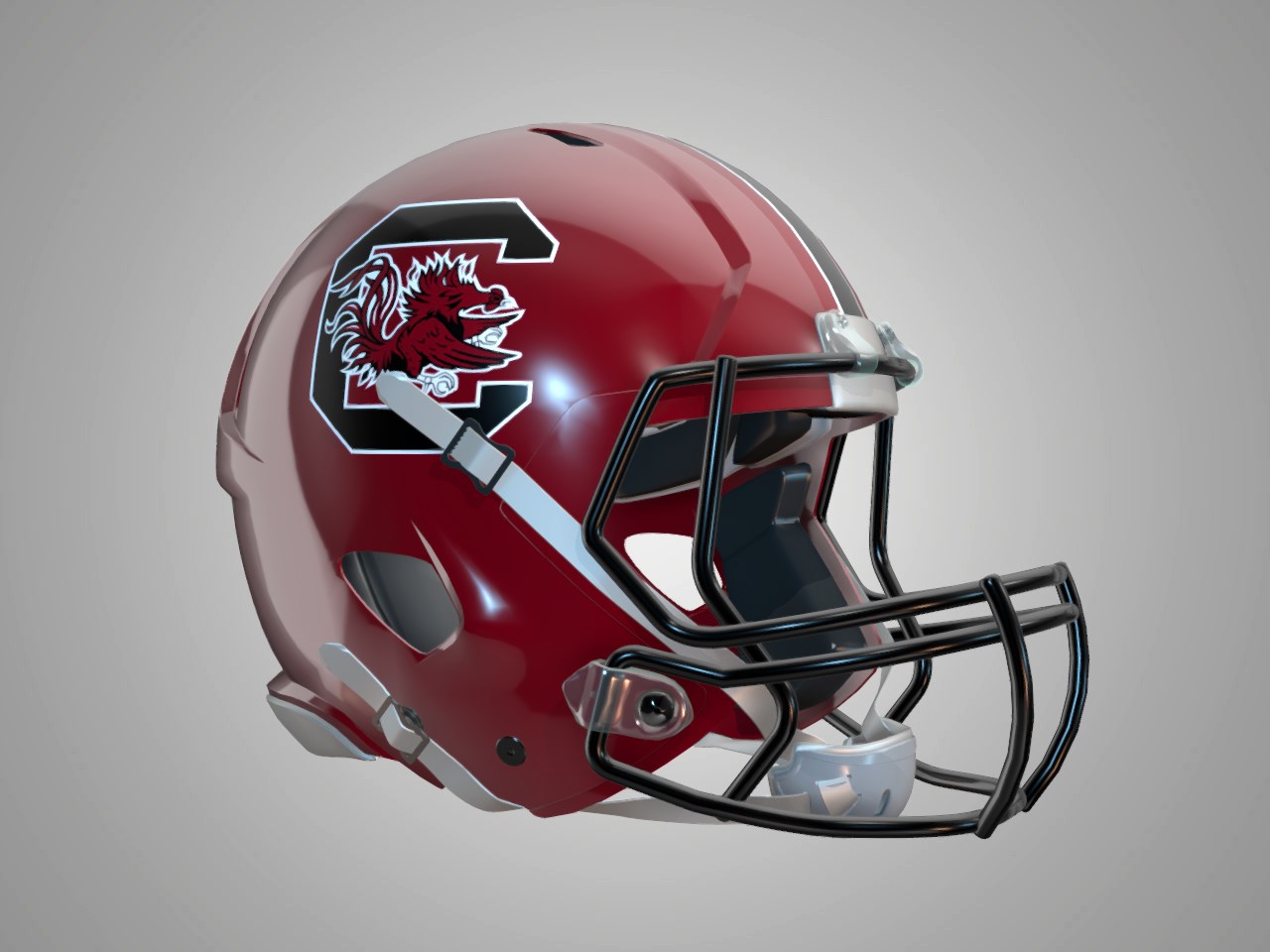 Lucas takes over for Mike Petersen, who left to join coach Billy Napier at Florida.

Gamecocks coach Shane Beamer said there were lots of interest in the position, but believes that Lucas has what the team needs to keep advancing forward.

“He’s eager to get to work,” Beamer said of his new hire.

Lucas, who grew up about 30 miles away in Orangeburg, South Carolina, has worked in the NFL since 2015. He served a variety of roles for the Baltimore Ravens through 2000 before becoming an assistant defensive line coach for the Jaguars.

Lucas got his start in coaching at North Carolina State as a graduate strength and conditioning coach and defensive graduate assistant.