NEW YORK (AP) — Robot umpires have been given a promotion and will be just one step from the major leagues this season.

Major League Baseball is expanding its automated strike zone experiment to Triple-A, the highest level of the minor leagues.

The independent Atlantic League became the first American professional league to let a computer call balls and strikes at its All-Star Game in July 2019 and experimented with ABS during the second half of that season. It also was used in the Arizona Fall League for top prospects in 2019, drawing complaints of its calls on breaking balls.

There were no minor leagues in 2020 due to the pandemic, and robot umps were used last season in eight of nine ballparks at the Low-A Southeast League.

The Major League Baseball Umpires Association agreed in its labor contract that started in 2020 to cooperate and assist if Commissioner Rob Manfred decides to utilize the system at the major league level.

“It’s hard to handicap if, when or how it might be employed at the major league level, because it is a pretty substantial difference from the way the game is called today,” Chris Marinak, MLB’s chief operations and strategy officer, said last March.

MLB said the robot umpires will be used at some spring training ballparks in Florida, remain at Low A Southeast and could be used at non-MLB venues. 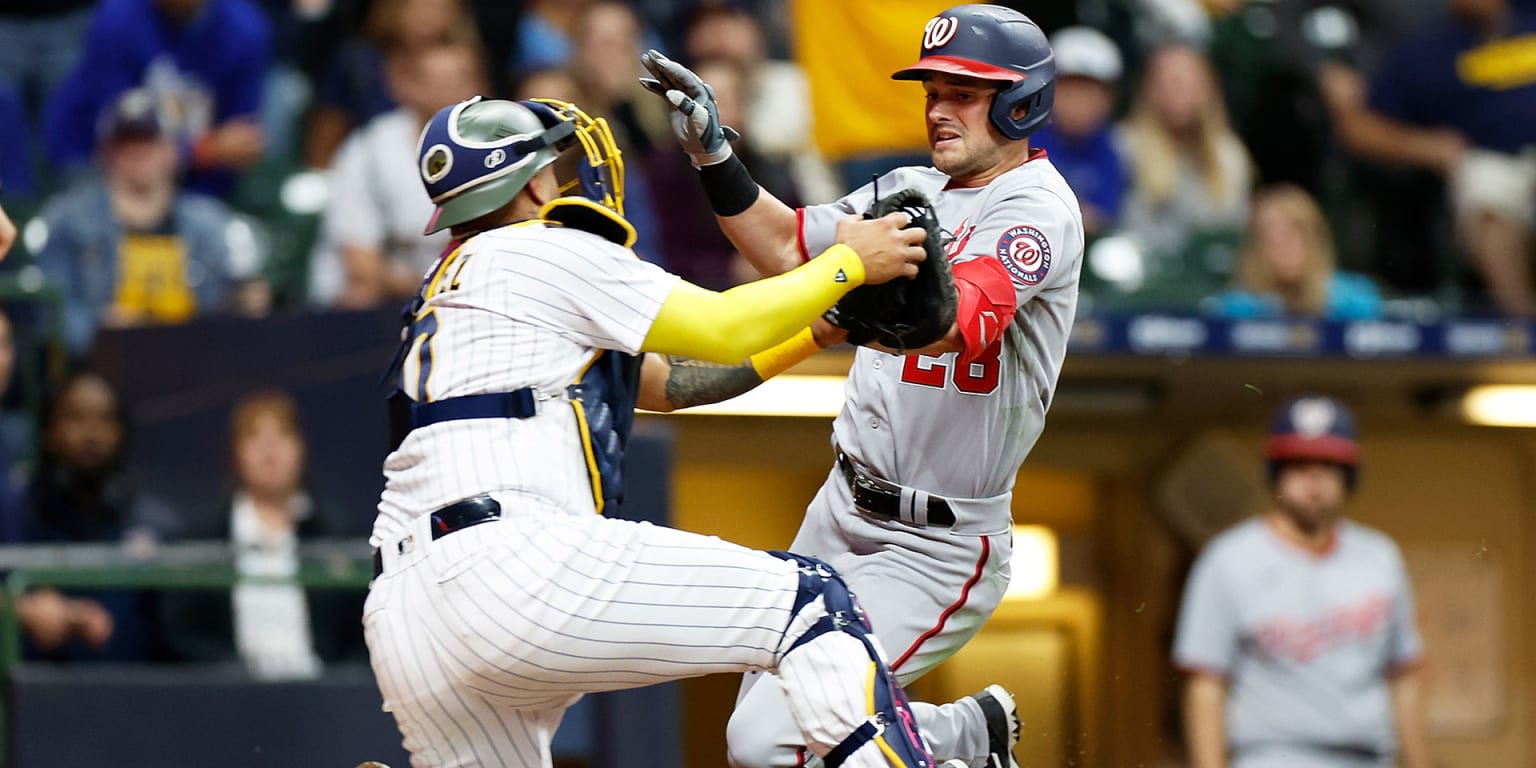 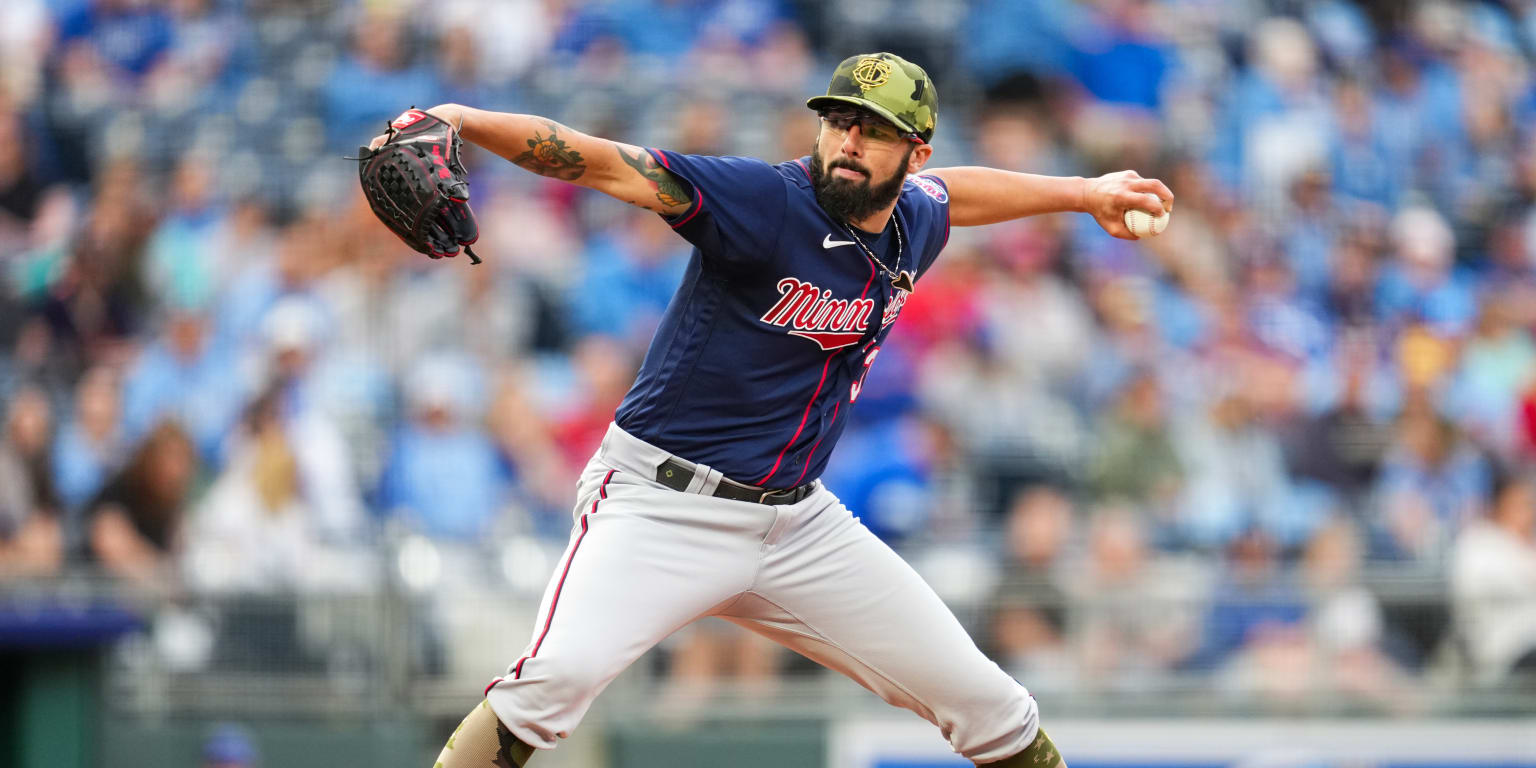 Lefty keeps Royals at bay despite a zero-strikeout outing