KANSAS CITY, Mo. (AP) — Chiefs safety Tyrann Mathieu was being evaluated for a concussion after taking a knee from Buffalo quarterback Josh Allen while trying to make a tackle on the opening drive of their divisional playoff game Sunday night.

The Chiefs had held the Bills to fourth-and-2 at midfield when Allen took off on a designed run. Mathieu went low trying to tackle the 240-pound quarterback and his helmet collided with Allen’s knee.

Mathieu was checked briefly in the blue sideline tent before he was taken to the locker room.

Allen converted that fourth-down run, then the Bills converted again on fourth-and-goal at the Kansas City 1 to take a 7-0 lead in a rematch of last year’s AFC title game won by the Chiefs. 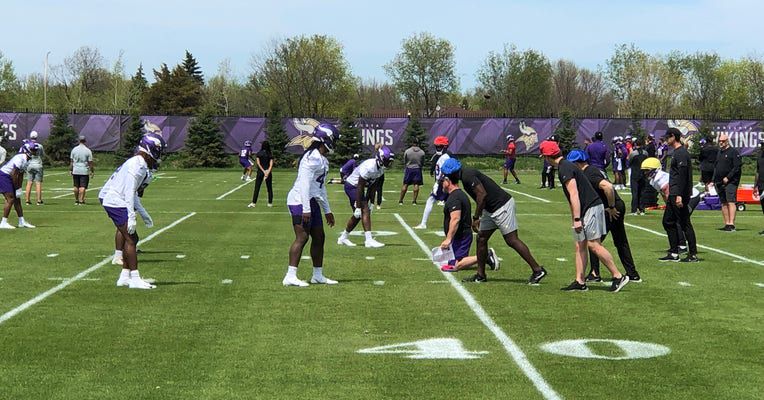 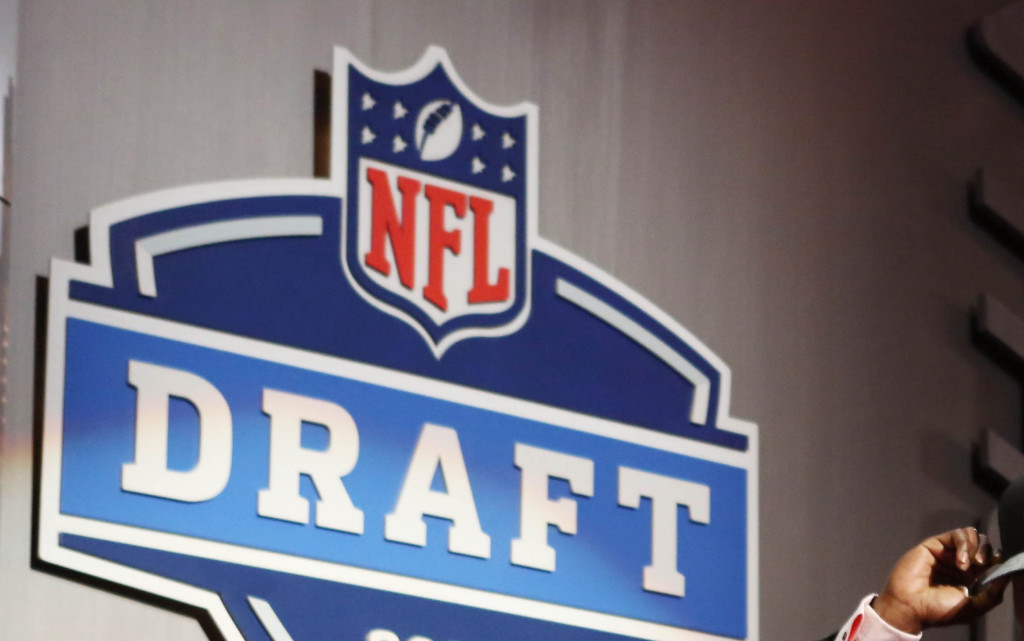