The 35-year-old Yandle started his streak March 26, 2009, with Phoenix, and he has played 1,074 games with the Coyotes, New York Rangers and Florida Panthers.

A three-time All-Star, Yandle is in his first season with the Flyers and set the mark when he hit the ice for the third shift of the game against Dallas.

Jarvis played 964 straight games over his entire career from Oct. 8, 1975, to Oct. 10, 1987, with Montreal, Washington and Hartford. He never played a game outside the streak.

Yandle can become the NHL Iron Man on the road Tuesday against the New York Islanders.

Jarvis, a senior advisor for the Vancouver Canucks, said Monday he planed to call Yandle and congratulate him on the streak.

“I just commend him. I think the streak is a real tribute to his character, his commitment, his love of the game to be in there every night,” Jarvis said.

Arizona’s Phil Kessel is third on the list at 940 straight games and could also pass Jarvis before the end of the season.

“I knew it would be passed,” Jarvis said. “Happy for them that they arrived there in good health and have been able to enjoy this game in an injury-free manner.”

Yandle is on a one-year deal with the Flyers and has yet to score a goal this season, while his overall numbers place him near the bottom of NHL defensemen. Yandle said he’s never petitioned to keep his streak alive and understood it could end if the struggling Flyers decide to lean on younger players down the stretch.

Jarvis said he was happy to pass the Iron Man torch to Yandle, much the way he took it from previous record holder Garry Unger. Unger played in 914 straight games from 1968 to 1979, and is now fourth on the list.

“I really just enjoyed playing the game,” Jarvis said. “I just wanted to play them, be in the lineup night after night. It was really nothing consciously that I thought of.” 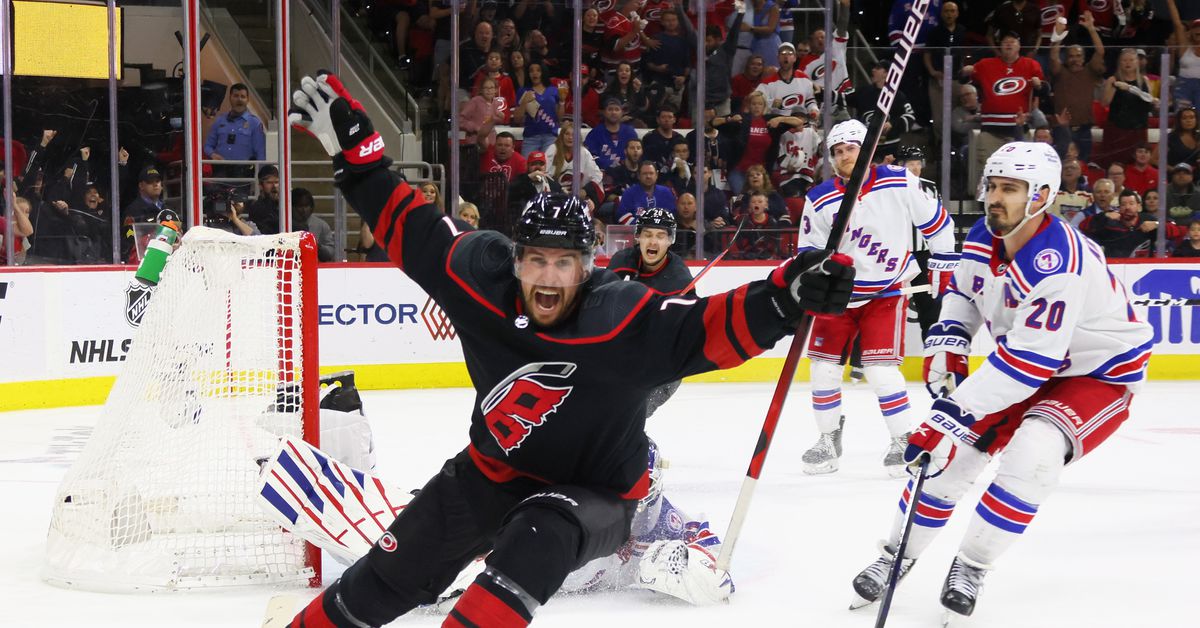 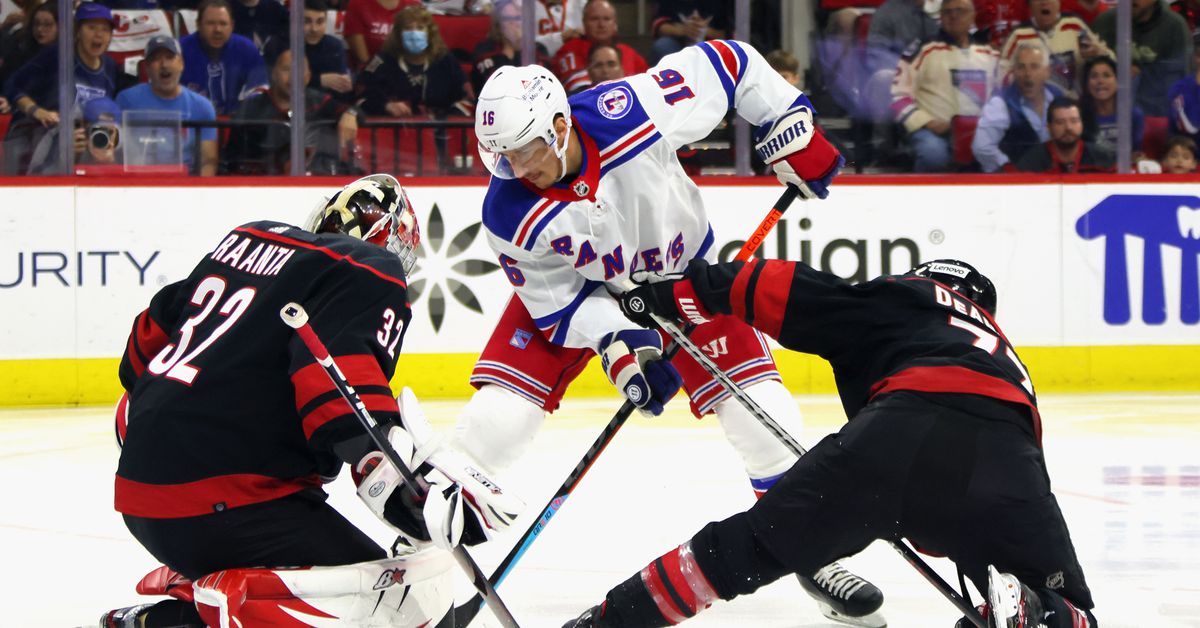