WATFORD, England (AP) — Claudio Ranieri was fired by Watford on Monday after 3 1/2 months in charge of the Premier League team that has just slipped into the relegation zone.

Watford won two of its 13 league matches under the 70-year-old Ranieri. A 3-0 home loss to Norwich dropped Watford into the bottom three for the first time this season.

Watford is looking for its third permanent manager of the season, having already fired Xisco Munoz, and its 16th in the last 10 years.

Watford was the 18th different club in Ranieri’s long coaching career which reached its peak in 2016 when he guided Leicester to an improbable Premier League title.

Since then, he has been fired by two English clubs — Fulham in 2019 and now Watford — which were battling against relegation at the time.

Watford described Ranieri as “a man of great integrity and honor, who will always be respected here at Vicarage Road for his efforts in leading the team with dignity.”

“However,” the club said in a short statement, “the board feels that, with nearly half of the Premier League campaign remaining, a change in the head coach position now will give a new appointment sufficient time to work with a talented squad to achieve the immediate goal of retaining Premier League status.”

Watford was 15th in the 20-team league when Ranieri was hired to replace Munoz on Oct. 4, saying he was “still young” and had the character to succeed where so many managers have failed under the club’s ruthless owner, Italian businessman Gino Pozzo.

The turbulent nature of Ranieri’s short stint at Watford was summed up by his first two games in charge — a 5-0 loss to Liverpool followed by a 5-2 win at Everton. A 4-1 victory over Manchester United a month later prompted the firing of United’s manager, Ole Gunnar Solskjaer, and signalled better times were ahead for Watford.

But since then, the team has lost seven of its eight league games and been knocked out of the FA Cup, all while star player Ismaila Sarr has ben missing because of injury.

Losing heavily at home to a Norwich team that had scored just 10 goals in its previous 21 Premier League games spelled the end for Ranieri. 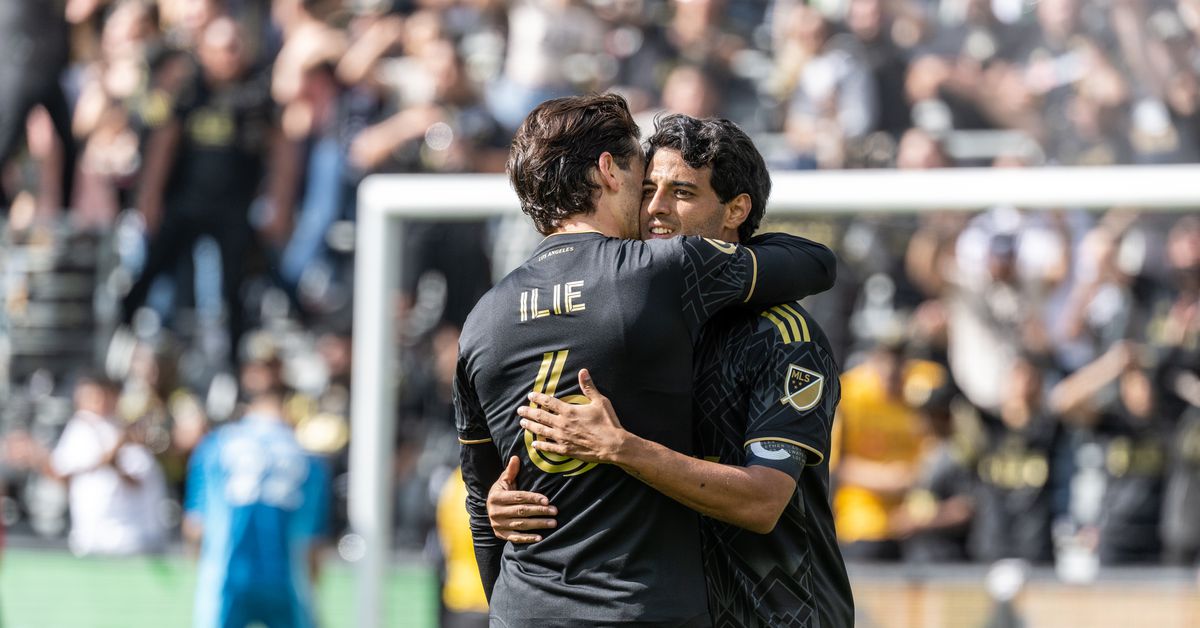 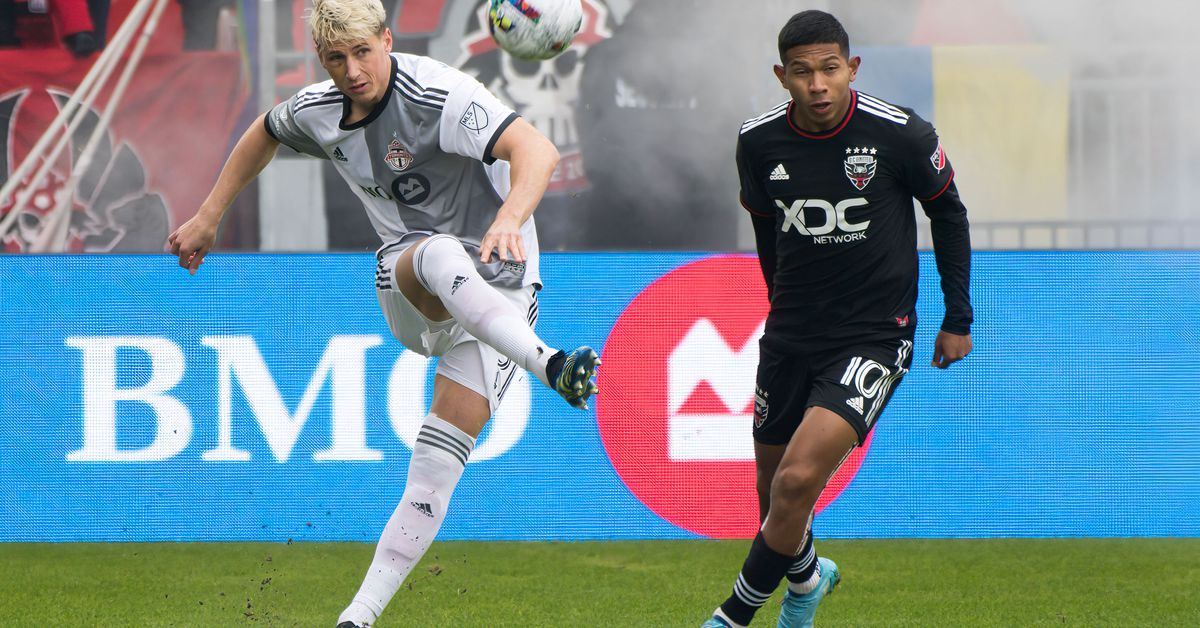