Byron Buxton, Jorge Polanco and Gary Sánchez also homered for Minnesota. The barrage came after Minnesota was shut out in two of its three games against Houston.

The Guardians played for the first time since Wednesday’s game at Chicago against the White Sox was called off — that was the first COVID-19-related postponement in the majors this season.

Lewis, the Twins’ top prospect who debuted earlier this season, batted twice in the fifth. After doubling in his first trip to the plate in the inning, Lewis cleared the bases with a grand slam off reliever Bryan Shaw.

The 22-year-old shortstop received a curtain call from Twins fans, stepping out of the dugout to tip his cap after his memorable homer.

Minnesota had gone four games without a home run, but got its first of the night in the first at-bat. Buxton connected off Aaron Civale (1-3) for a drive deep into the second deck in left field.

Sánchez tagged Shaw for a three-run drive in the fifth to make it 7-2.

Twins starter Sonny Gray had mixed results in his outing. He struck out a season-high eight but also walked four in 4 1/3 innings, allowing two runs and four hits. He surrendered a solo homer to No. 9 batter Austin Hedges in the fifth.

Griffin Jax (3-0) relieved Gray and got the win despite giving up four runs on four hits and three walks in 2 1/3 innings.

COVID IN THE CLUBHOUSE

Willis once pitched for the Twins.

“I told the players, we just want them to play it the right way,” Willis said. “We’re not going to get in their way, but we’ll make decisions as we have to and we’ll go ahead and go forward.”

RHP Shane Bieber (1-2, 4.13 ERA) gets the start Saturday for Cleveland in the second game of the series as he looks to rebound from his worst outing of the year. As of Friday night, Minnesota still had not announced a starter for Saturday’s game as the Twins deal with injuries to their starting rotation. 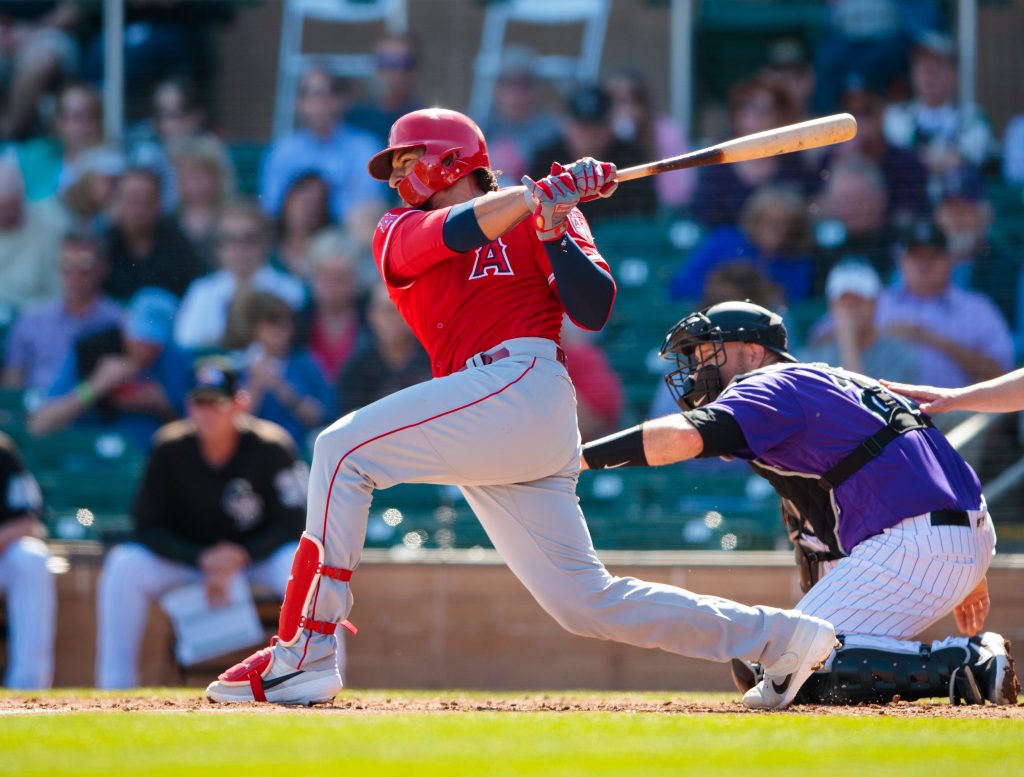 The Royals agreed to a minor league contract with catcher José Briceño, according to an… 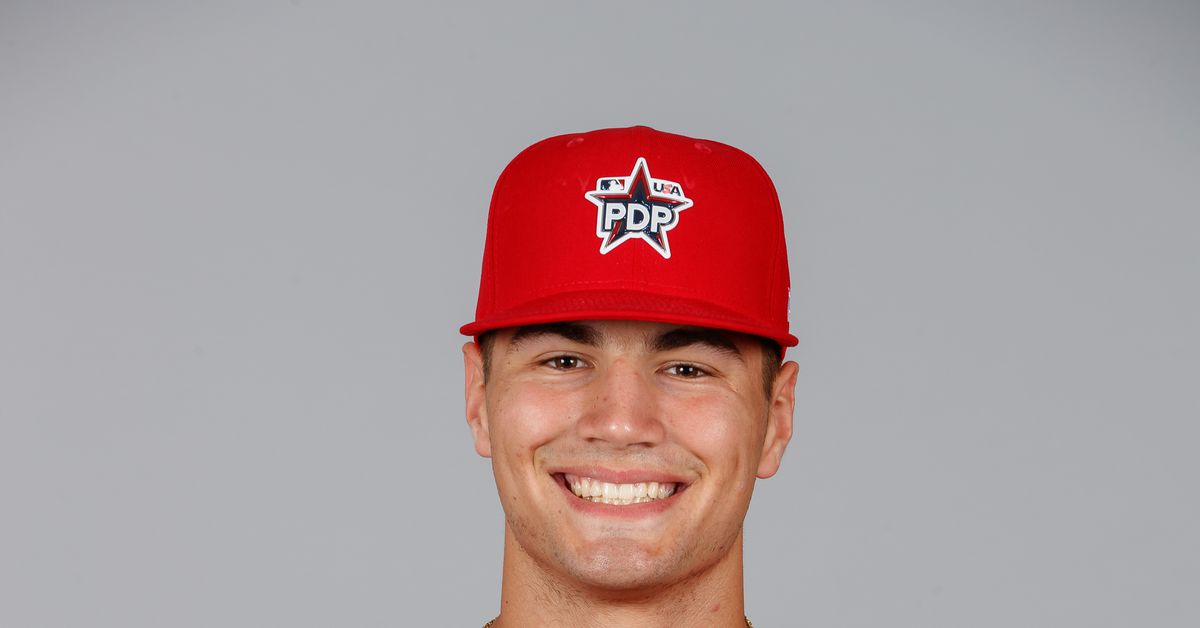