Hernandez, who missed three weeks with a sore left oblique, hit his second homer of the season. Jansen was activated Saturday after being sidelined for more than a month with a strained left oblique and hit his third homer in only his ninth at-bat this year.

Both homers came off Ryan Thompson (1-2), who also gave up singles to Santiago Espinal and Lourdes Gurriel Jr. in the decisive four-run inning.

Tim Mayza (2-0) got the win in relief after striking out two of his three batters in the seventh.

Yandy Diaz led off the Rays first with an opposite-field home run off left-hander Hyun Jin Ryu, his third of the season.

Manuel Margot and Randy Arozarena had two hits each for Tampa Bay. Margot stretched his career-high hitting streak to 11 games, during which he is hitting .486.

Ryu, pitching for the first time since April 16 due to an inflamed left forearm, gave up one run on four hits in 4 2/3 innings, striking out three.

Rays: RHP Pete Fairbanks, who has been on the 60-day injured list all season with a right lat strain, threw a baseball for the first time Saturday. 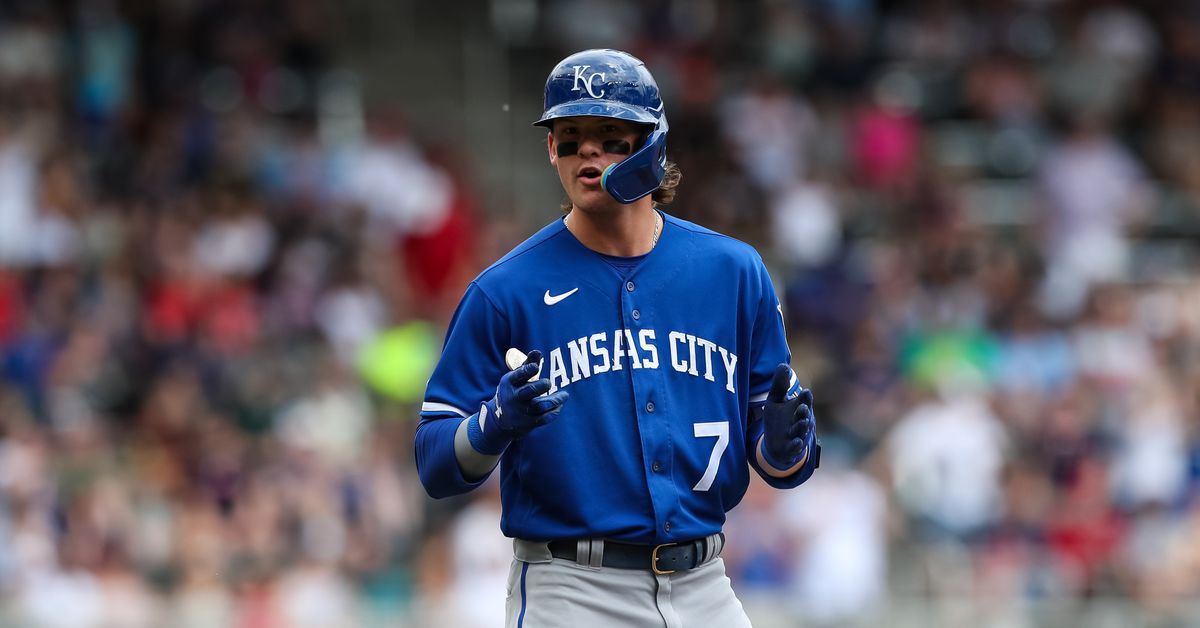 Double double, toil and trouble for the Twins; Royals win 7-3 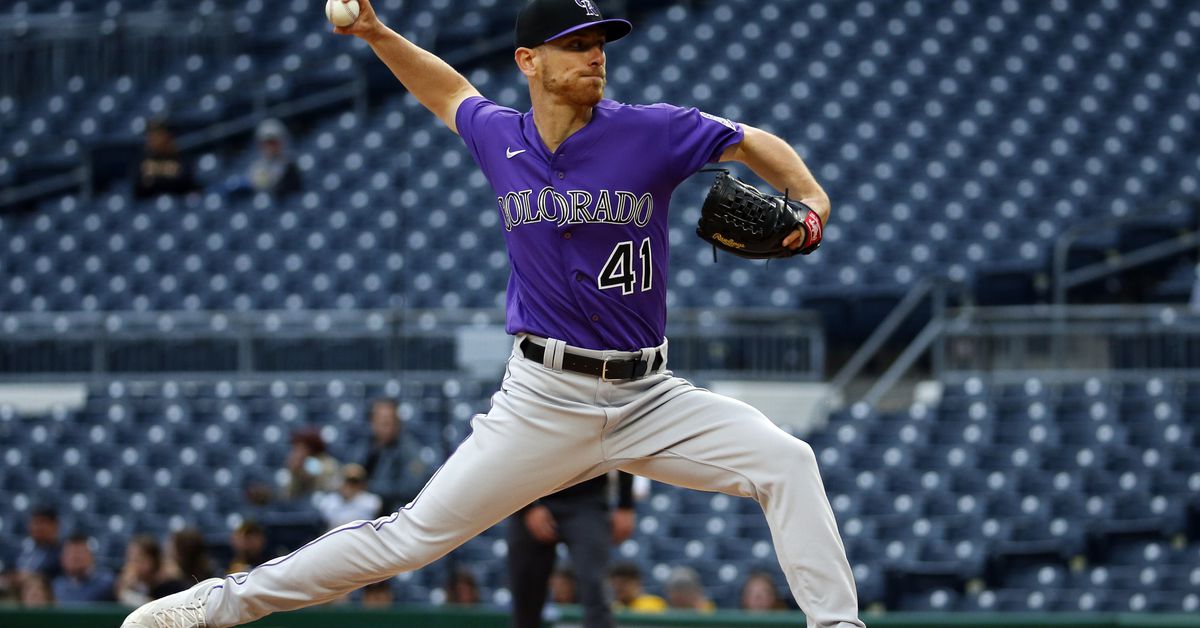 Time for Game 2! After being on the wrong end of a slugfest in Game…