CHILLICOTHE, Ohio — Wrestling is a great sport that teaches hard work and discipline, and the hard work is really paying off for this young man from Ross County. Rylen Wax (now 11 years old) has been around wrestling for most of his life. His dad, Reggie, has 20+ years experience coaching wrestling.

“When Rylen was 4 years old, he started going to practices with me. He showed an ability to be able to follow along in practice for the entire hour and a half.” Reggie has since stepped back from coaching to be able to focus on Rylen’s wrestling journey. And what a journey it’s turning out to be.

Wrestling has taken them all over the country and recently took them to Europe for the Tallinn Open (Europe’s largest wrestling tournament).

“Rylen has won or been in the finals of pretty much every major youth tournament the country has.” Reggie learned of the Tallinn Open from a friend who encouraged him to take Rylen, but Reggie felt they needed some more work before traveling overseas. “Internationally, the rules are different than what we do as schools here in the U.S.”

Last year Rylen decided not to play baseball so he could train for this event. “Last year he said he wasn’t playing baseball and he was going to train in the Olympic style so he could go to Tallinn. In the spring and summer he trained hard so when the tournament came up this year we went.  It was just a great experience.”

Reggie mentioned Rylen’s love for team events, “He loves the dual meets where you compete as a team. He has been fortunate to be invited on the top teams for the top tournaments across the country.” A recent event in Virginia Beach, is a team event. The Nation High School Coaches Association (NHSCA) duals, has 70-80 teams. Rylen is on a team that is based out of Colorado, but they pick up kids from all across the country.

While it is a huge commitment, wrestling is bringing Rylen Wax several opportunities, and the travel isn’t so bad either. Recent locations of Penn State, Las Vegas, and Virginia Beach are just a couple perks. Reggie said they love the friendships that come along with the sport. “Beyond wrestling, it was just a great experience. He made friends and traded uniforms with kids from around the world. We are emailing pictures with the kids.”

If you’re a fan of local sports, be sure to keep your eyes out for Rylen Wax. I believe we’ll hear big things from him for years to come. Congratulations on all of your success Rylen! 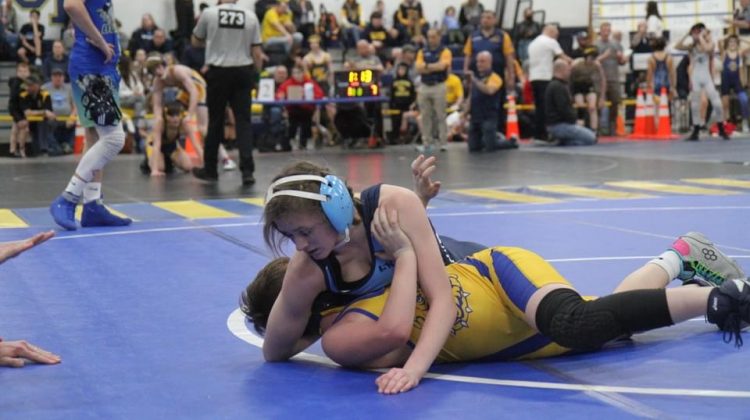 Watch out New Jersey high school wrestlers, Paige Weiss is on the way! Currently an… 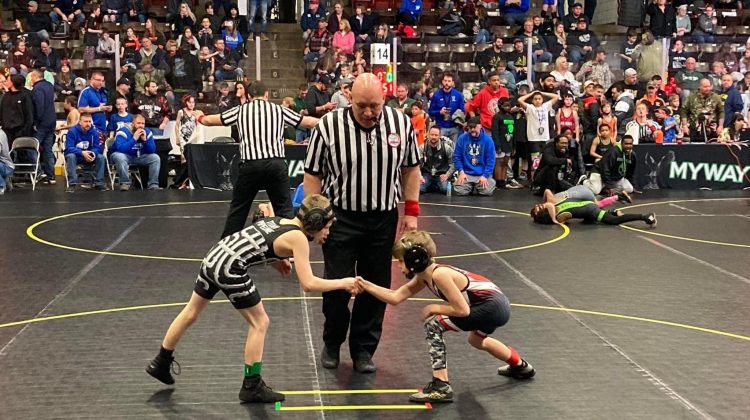 Coaches Drew Dixon, Director and Owner, and Alex Puckett are no strangers to the sport…