SUDBURY, Ontario (BVM) — Jared Keeso has quickly become one of the top comedy minds in television. His creation of “Letterkenny” has proven that. This summer, he helped develop and stars in the Letterkenny spin-off series “Shoresy.”

Voiced and portrayed by Keeso, Shorsey is one of the main side characters in the Letterkenny series. He starts off playing for the Letterkenny Shamrocks junior hockey team, sporting the No. 69 sweater. Shoresy has several run-ins with the individuals of Letterkenny before he ultimately moves to Sudbury to play for the Sudbury Bulldogs.

In the show, Shorsey and Bulldogs are in the midst of a lengthy losing streak and are debating on shutting down the team. Shorsey promises his GM that the team will never lose again. And for them to never lose again, he brings in a handful of exciting players to help the team win. Those players include three players named Jim, a character named Ted Hitchcock, played by Terry Ryan, and Dolo, played by former Nashville Predator draft pick Jonathan-Ismael Diaby.

Ryan is just one of three former NHL players that appeared in the show. He was the 8th overall draft pick in the 1995 NHL Entry Draft. His career was to be short-lived though, as he suffered a career-ending ankle injury in 2001.

Two of the three Jims are played by the Nolan Brothers, Brandon, and Jordan. The other Jim is played by former Columbus Blue Jacket draft pick Jon Mirasty.

Jordan had an 11-year playing career in the NHL. In those 11 years, Jordan won two Stanley Cups with the Los Angeles Kings.

“We all played a little bit of pro hockey, so I think they were kind of just happy with what they saw and asked for input,’” Jordan Nolan told NHL.com. “I think they kind of leaned on us a little bit to make it more realistic.”

Brandon had a short stint with the Carolina Hurricanes in 2007-08.

Season two has yet to be announced. But the ending to season one leaves the door open for the series to continue for multiple seasons. It’s one of the biggest comedy hits of the summer, and if Hulu decides to keep it going and the cast sticks together, “Shoresy” can be one of the best comedy series ever. 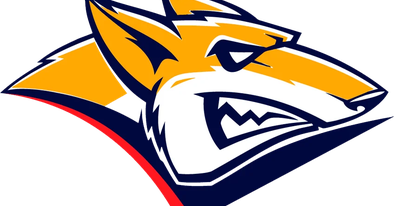 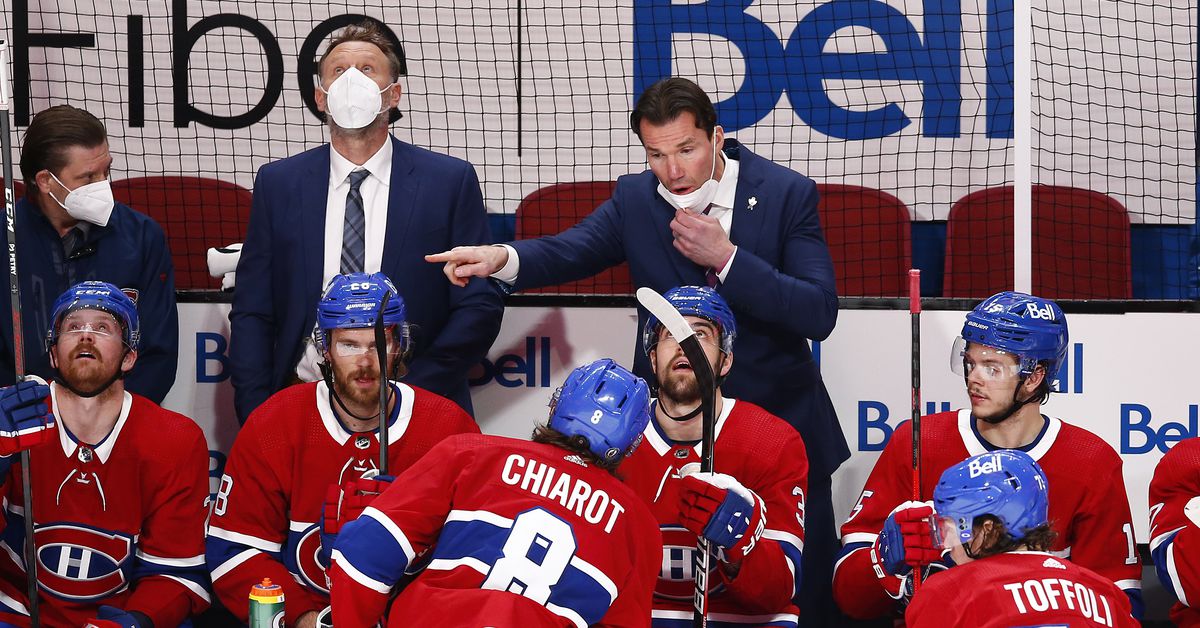