Sports cards have gone virtual, and in a big way

SILVER SPRING, Md. (AP) — Maybe the Luka Doncic rookie basketball card that recently sold at auction for a record $4.6 million was a bit rich for your blood. Perhaps you’d be interested in a more affordable alternative — say, a virtual card of the Dallas Mavericks forward currently listed for a mere $150,000? Not […]

Kim English may be remembered best for his time as a player for Missouri basketball, but the up-and-coming coach will now look to make a new name for himself as the 11th head coach of the George Mason men’s basketball team.

Michael Jordan gets stake in DraftKings for advisory role

SILVER SPRING, Md. (AP) — DraftKings shares jumped in midday trading after announcing that basketball legend Michael Jordan would take an ownership stake in the company in exchange for becoming a special adviser to the sports betting site. Boston-based DraftKings did not release details on the amount of Jordan’s stake in the company. Jordan is […]

WASHINGTON (AP) — Terry Rozier scored 27 points, Gordon Hayward had 26 points and a season-high 11 rebounds and the Charlotte Hornets beat the Washington Wizards 114-104 on Tuesday night. Charlotte has won four of five after losing Rookie of the Year favorite La Melo Ball to a fractured right wrist. Washington (17-29) played without […]

WASHINGTON (AP) — Russell Westbrook had 19 points, 19 rebounds and 10 assists, and the Washington Wizards completed a 106-92 victory over the Detroit Pistons on Saturday night after All-Star guard Bradley Beal’s injury-shortened outing. Beal had 17 points in 21 minutes before the NBA’s leading scorer departed early in the third quarter, having started […]

Calling shots, not blocking them, Ewing leads Hoyas to NCAAs

When Patrick Ewing thinks about the old days, about his 1980s college career at Georgetown as a dominant 7-foot center wearing a T-shirt underneath his jersey and No. 33 on it, this is what comes to mind: “I should have three championship banners,” Ewing said in a telephone interview this week. “I only have one.” […]

WASHINGTON (AP) — Bradley Beal scored 43 points, Russell Westbrook had 35 points, 15 rebounds and 13 assists in his 13th triple-double of the season and the Washington Wizards beat the Utah Jazz 131-122 on Thursday night. Washington broke a five-game losing streak overall and a nine-game skid against Utah. Donovan Mitchell equaled a season […] 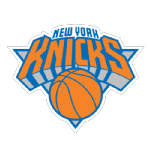 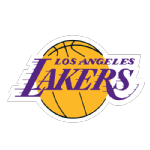 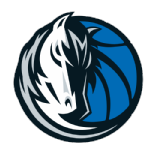 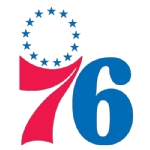 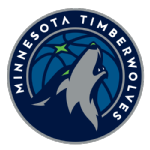 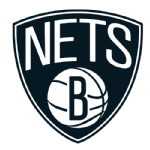 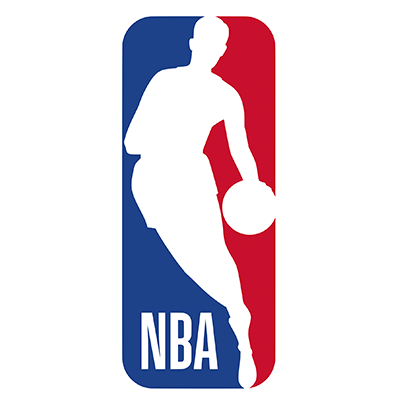 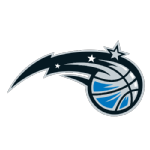 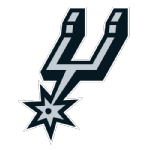 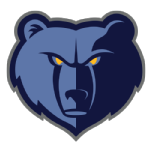 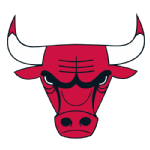 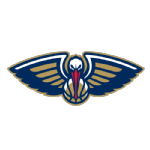 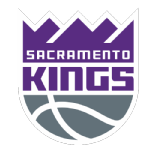 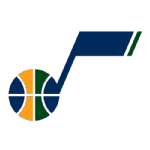 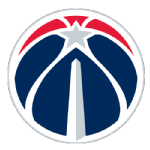 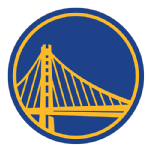 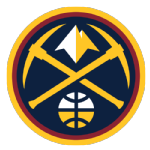 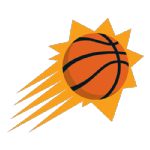 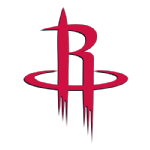