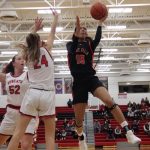 Heading into her final season at Sioux Falls Washington High School, Ndjakalenga Mwenentanda is looking to lead the Warriors to their second straight state title and prepare herself for the University of Texas next year. 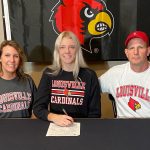 After finishing her senior year with a basketball state championship, Sydni Schetnan is focusing on getting ready to play volleyball and basketball at Louisville. 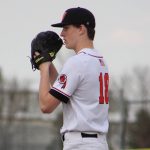 Ganin Thompson’s senior year at Sioux Falls Washington didn’t go as planned, but he is thrilled to be back on the field this summer getting ready for college baseball with the Michigan State Spartans and trying to represent South Dakota well.