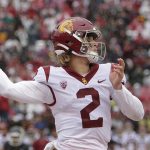 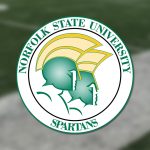 After nearly a decade of success as head football coach at Southern University, Dawson Odums will look to bring his philosophy and his winning ways to Norfolk State University beginning this year. 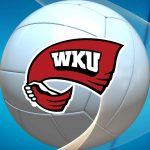 After a perfect 21-0 season, the WKU Hilltoppers women’s volleyball team earned an automatic bid into the NCAA Volleyball Tournament after winning the C-USA championship and will play Jackson State in the tournament’s first round. 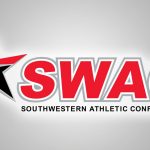 With lingering worries concerning COVID-19, college athletic programs are on edge, wondering if their conference will be the next to cancel their fall season. This has become the reality for the Southwestern Athletic Conference, which became the fifth FCS conference to do so.