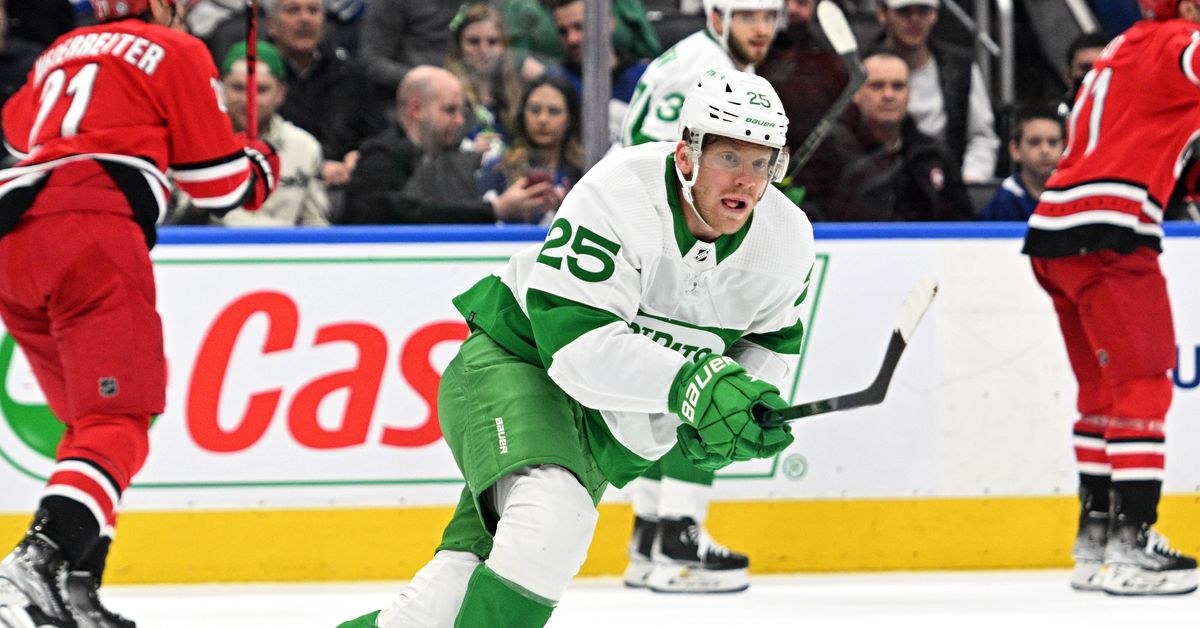 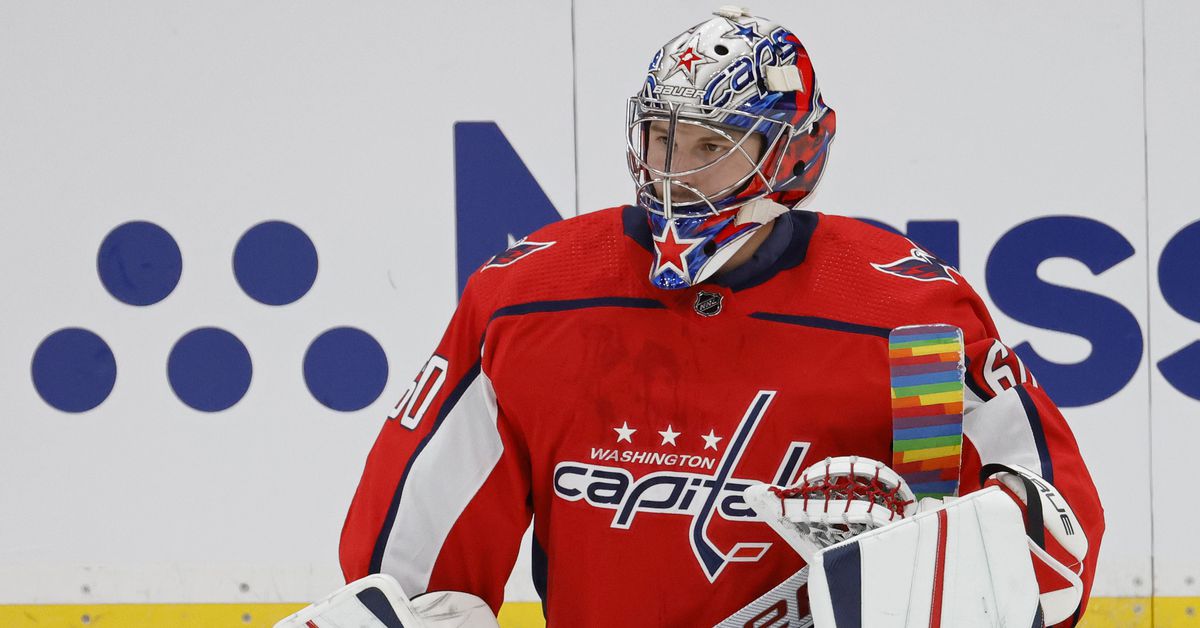 A Case For the Hall Part 9 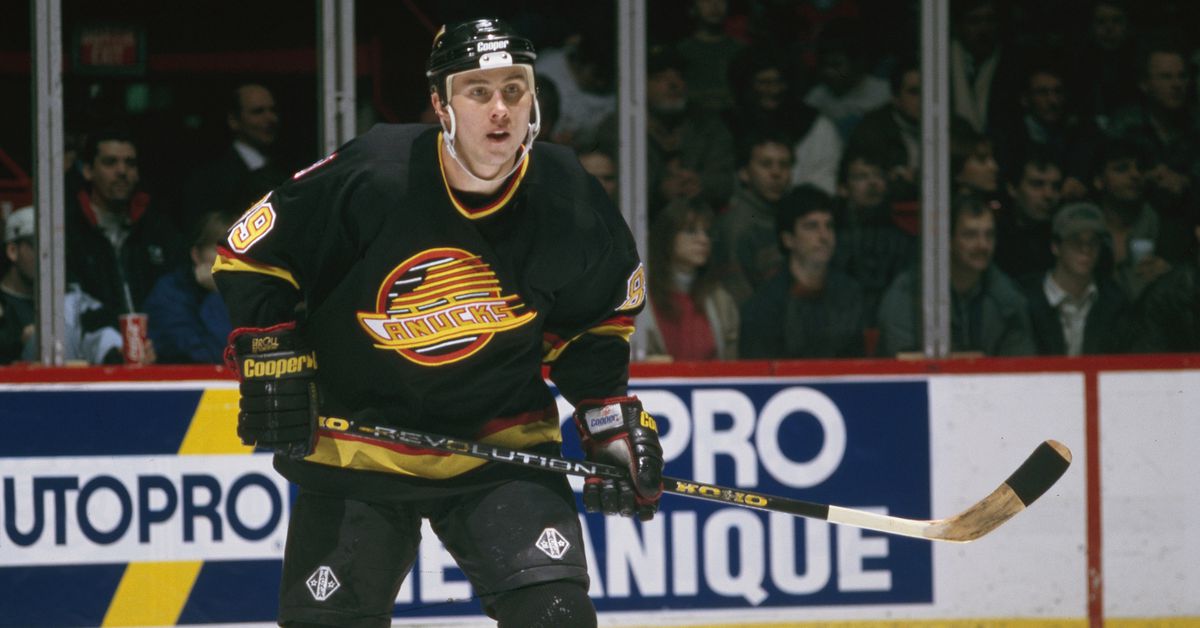 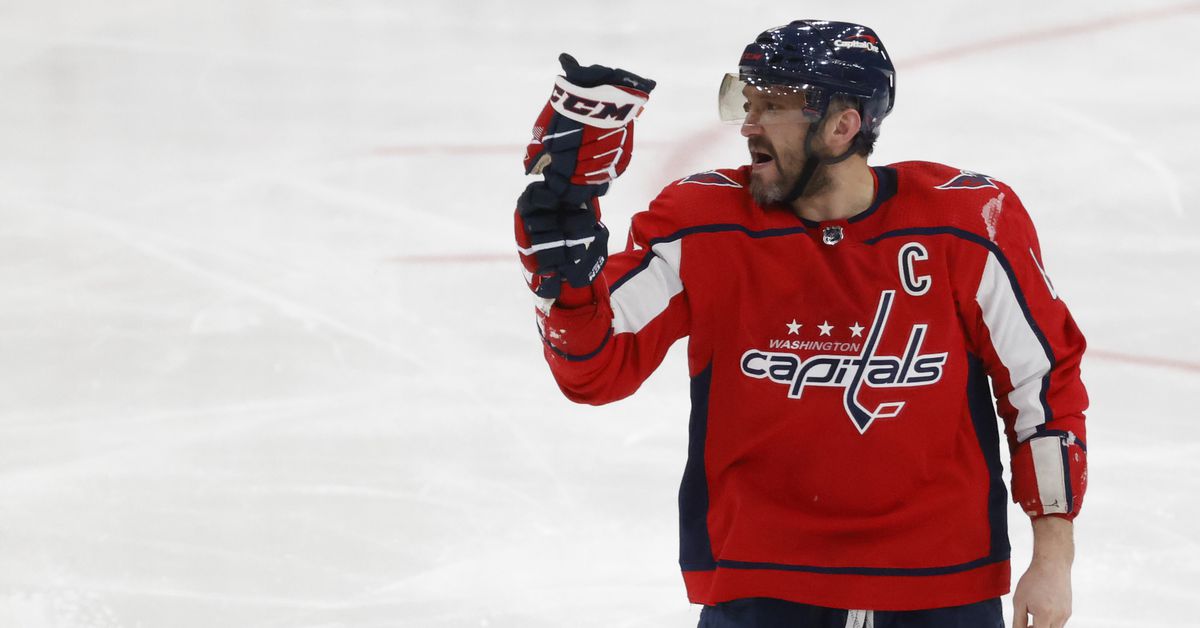 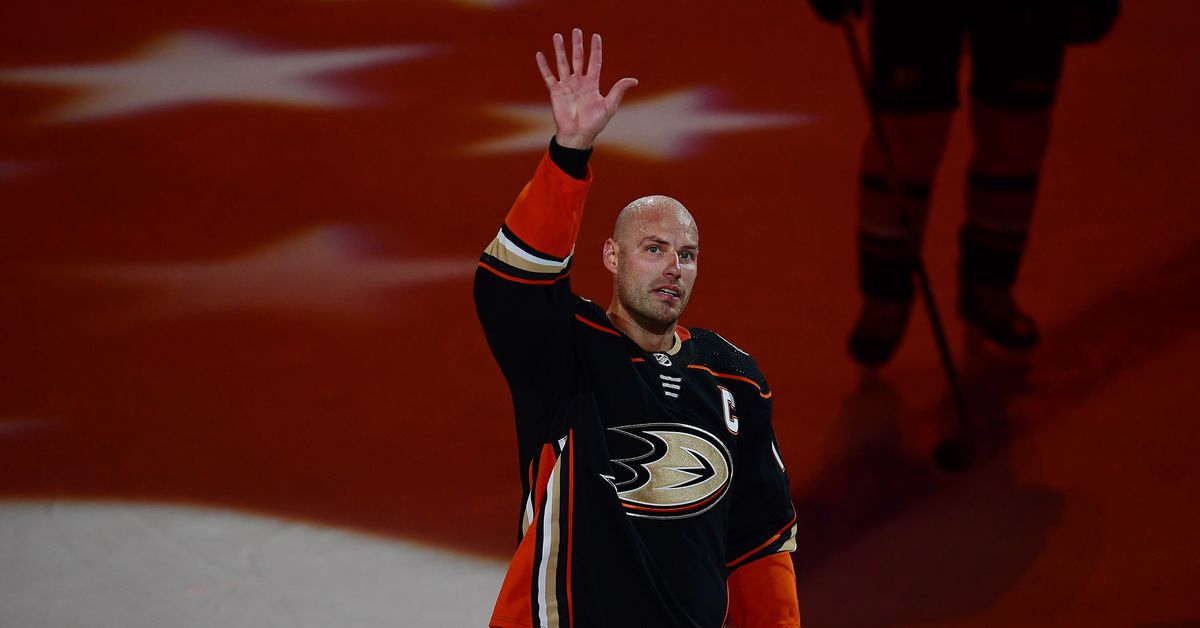 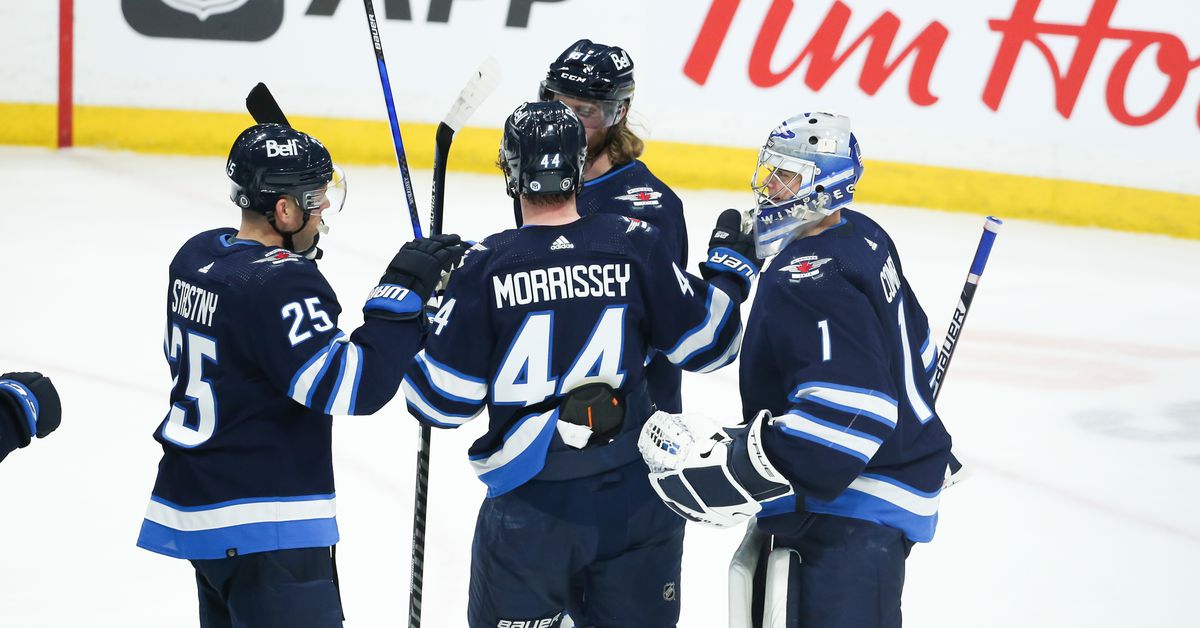 The real meat of this game came after it ended… Usually, hockey games contain all the action and excitement you could want. Hockey is nothing if not dramatic, intense, and stressful. The Winnipeg Jets squared off against the Seattle Kraken on Sunday afternoon for one of these tilts, but nothing that happened on the ice will be remembered. Sure, the… 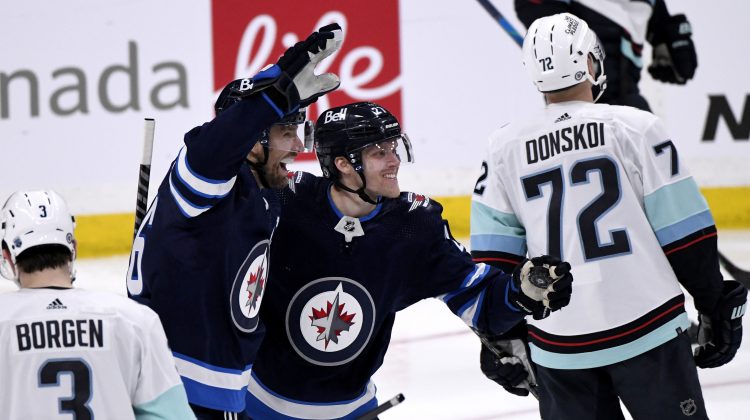 WINNIPEG, Manitoba (AP) — Kyle Connor scored his 47th goal of the season at 9:05 of the third period to rally the Winnipeg Jets to a season-ending 4-3 win over the Seattle Kraken on Sunday. Morgan Barron, Blake Wheeler and Dominic Toninato also scored for Winnipeg (39-32-11), which missed the playoffs but finished the season […]

Preview and GDT: The Most Useless Game 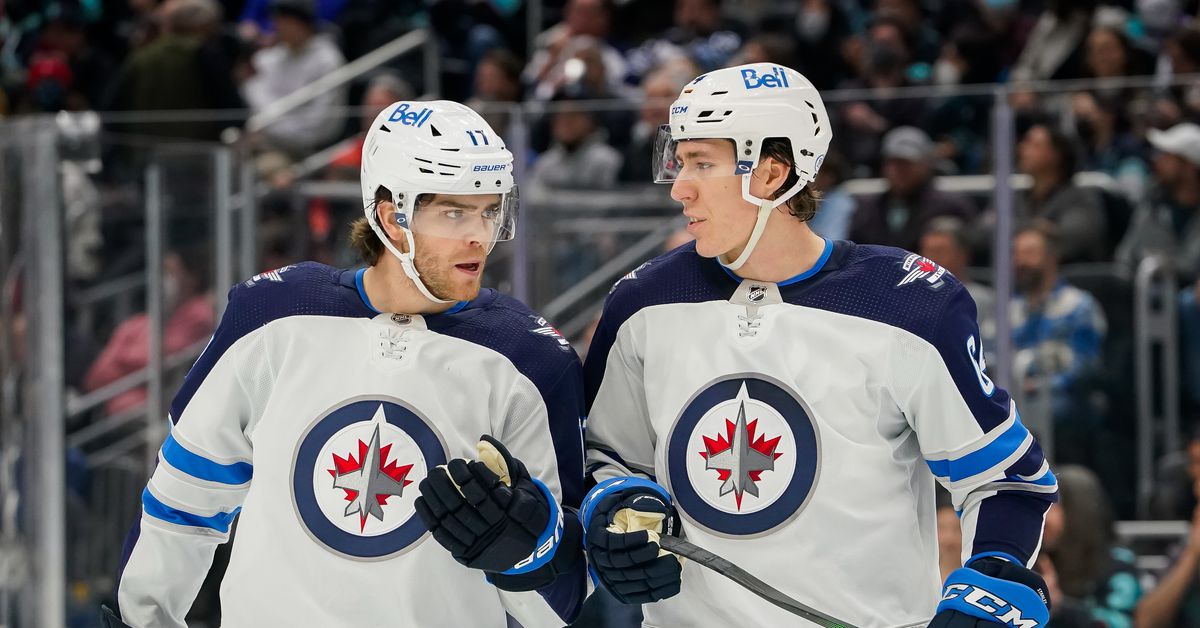 Time: 1:00 PM CDT Channel: TSN3 Radio: CJOB The Winnipeg Jets and Seattle Kraken are both out of the playoffs. They are also playing the last game of the regular season in the NHL for some strange reason. Well, the reason is because Winnipeg has had weird weather and the Jets had to fly out early for a game against… 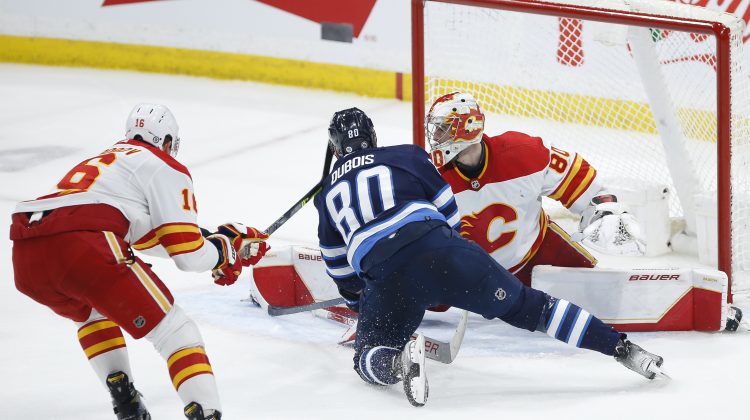 WINNIPEG, Manitoba (AP) — Connor Hellebuyck made 32 saves to help the Winnipeg Jets beat the playoff-bound Calgary Flames 3-1 on Friday night. “It’s nice, but it doesn’t put a Band-Aid on anything. It still sucks,” Hellebuyck said about the Jets missing the playoffs. “But it is nice knowing that we can win and we’re […] 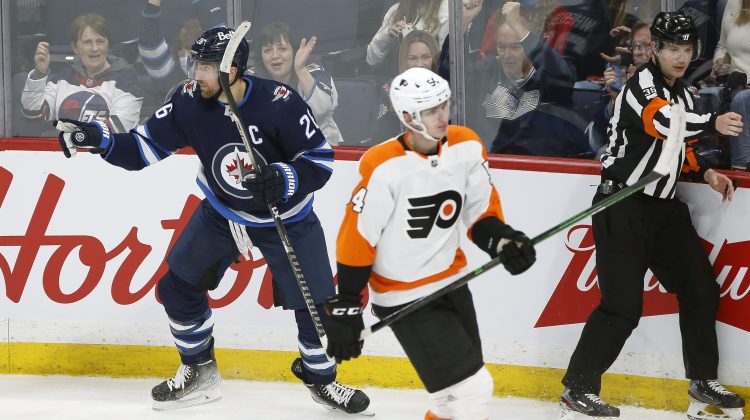 WINNIPEG, Manitoba (AP) — Eric Comrie made 35 saves for his first NHL shutout in the Winnipeg Jets’ 4-0 victory over the Philadelphia Flyers on Wednesday night. “It feels really good. It’s a happy moment for myself,” Comrie said. “A lot of hard work went into that. But a lot of hard work from the […]