Grand Canyon senior first baseman Nick Hansen doubled off the wall in right field to push across the final two runs of a mercy-rule win over Seattle U on Friday night. The Aurora University baseball team opened the 2022 NCAA Division III Regional Tournament 2:45 after originally scheduled against the Augustana College Vikings. The Spartans withstood some early punches from the Vikings and were victorious in an exciting 8-7 final score. Every Spartan in the lineup collected at least one hit with a Sean Rivera two-run home run in the seventh… 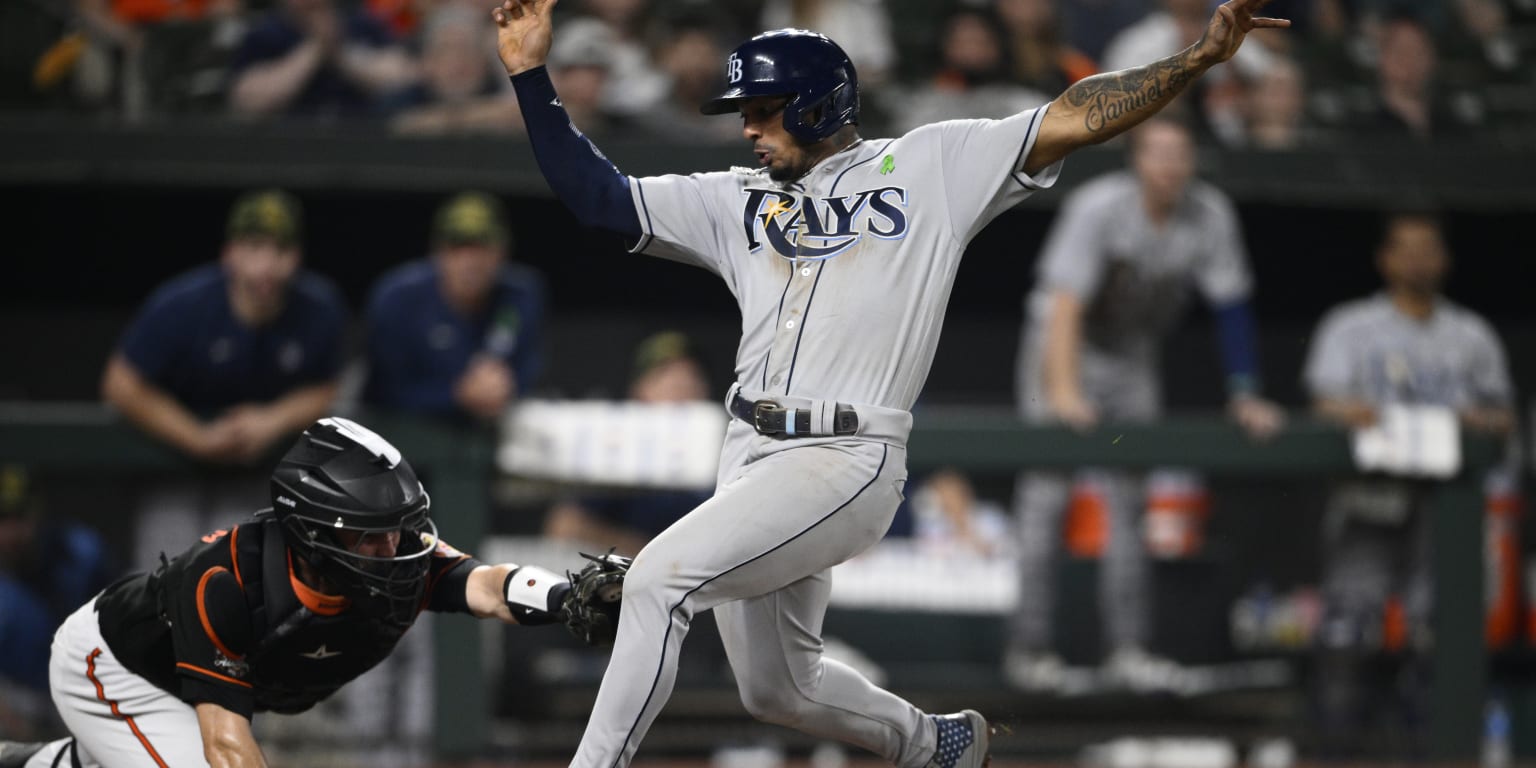 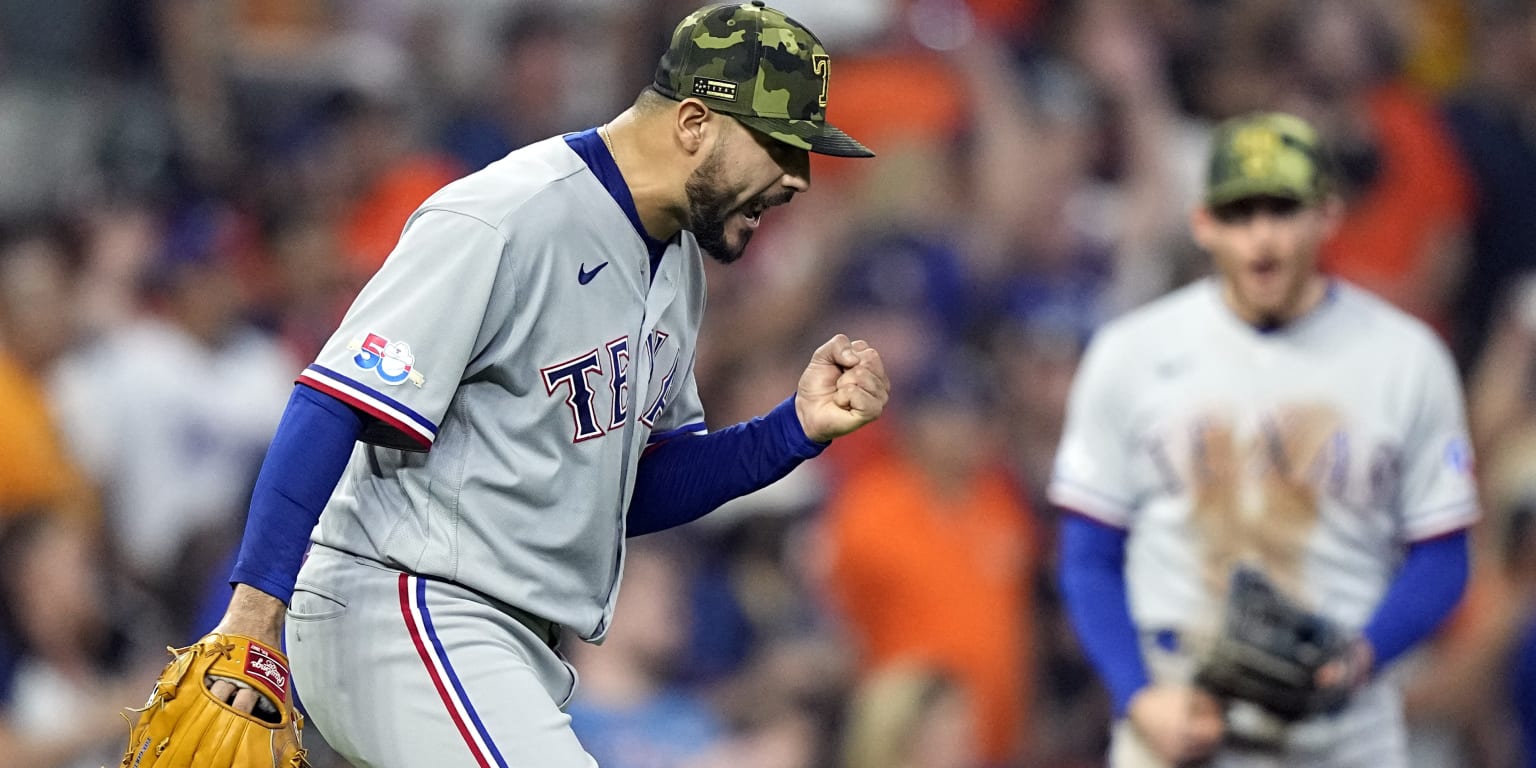 Left-hander dedicates game to third-base coach, who marked 6 years of being cancer-free

Game #41: A’s win close one in series opener against Angels 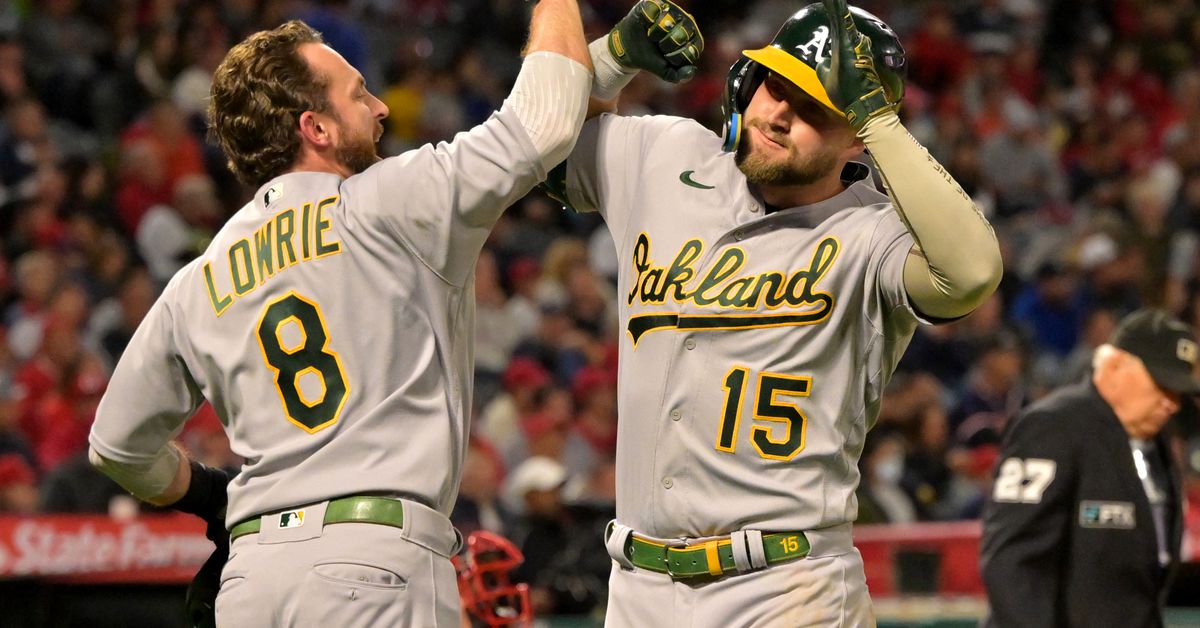 Home runs! The A’s are back in the win column after beating the Los Angeles Angels 4-2 in the first of a three-game series. The pitching staff continues to impress, holding down a potent Angels offense to just six hits and two runs. The lineup did enough to get the win, finally getting some extra base hits and home runs… 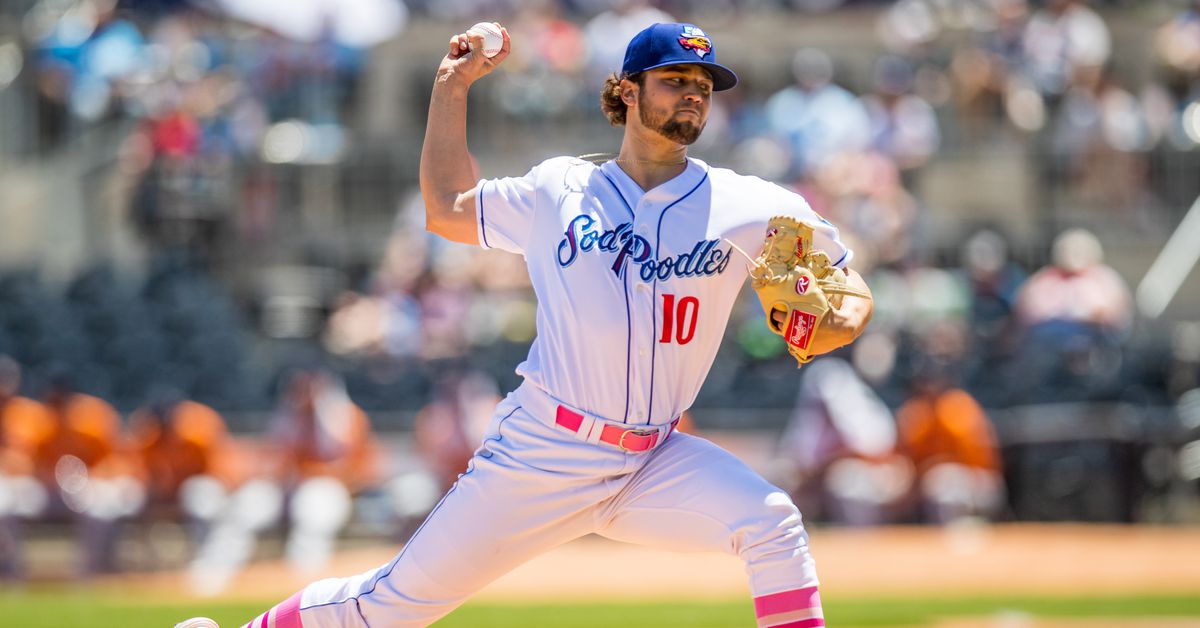 GRAND JUNCTION, Colo. – The No. 17 Colorado Mesa baseball team split a Friday (May 20) doubleheader with St. Edward’s in a best-of-three series for the NCAA South Central Region #2 Tournament at The Diamond at Bus Bergman Sports Complex. EVANSVILLE – In the second game of the final series of the regular season, the University of Evansville baseball team fell to Valparaiso, 8-4, on Friday night at German American Bank Field at Charles H. Braun Stadium in Evansville.