Hundreds of Everest climbers begin to return from summit KATHMANDU, Nepal (AP) — Hundreds of climbers who scaled Mount Everest over the last few days taking advantage of favorable weather conditions have begun to return safely down the mountain. Among them are climbers who set records on the world’s highest peak, including the first Ukrainian woman to scale Mount Everest. A Nepali Sherpa broke […] 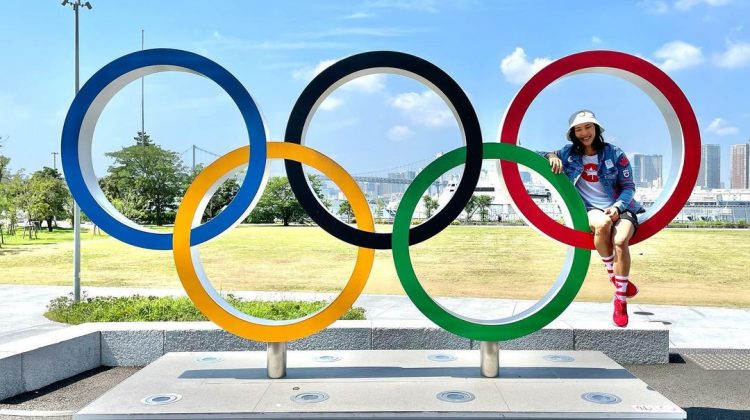 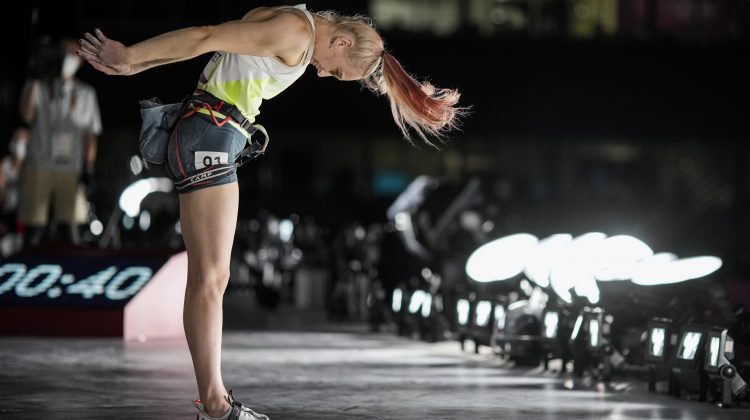 TOKYO (AP) — Slovenia’s Janja Garnbret lived up to her billing as the world’s best female climber. The 22-year-old Slovenian dominated at the Tokyo Games on Friday night, winning two of three disciplines to earn the sport’s inaugural Olympic gold. Garnbert finished fifth in the speed discipline, her weakest event, then topped two of three […] 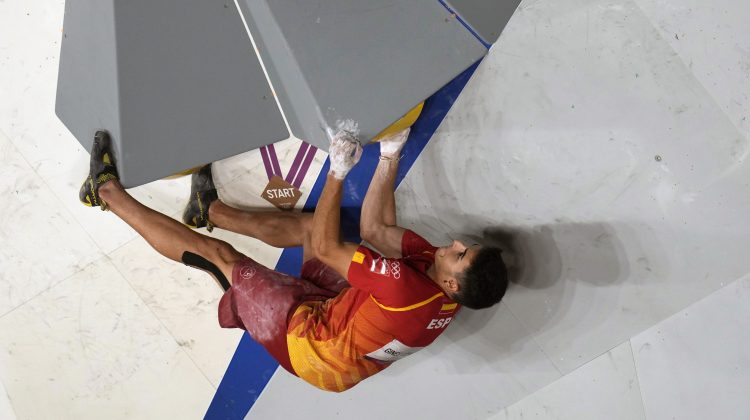 TOKYO (AP) — Spanish teenager Alberto Gines Lopez won the first Olympic gold medal in sport climbing, riding a victory in the speed discipline to the top of the podium Thursday at the Tokyo Games. The 18-year-old Gines Lopez opened the finals with the speed win, then showed off his all-around skills by finishing seventh […]

Garnbret keeps her focus on the wall at Tokyo Games 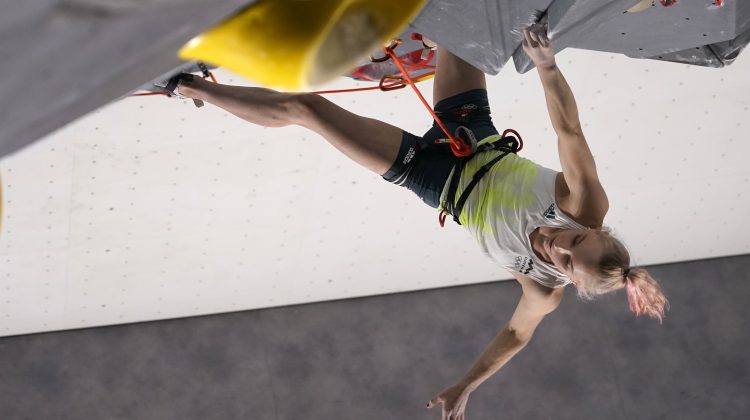 TOKYO (AP) — The average person would look up at the Olympic lead climbing wall and see a random array of multi-colored shapes. The bouldering wall? Forget it. They’d have no idea what those crescents, triangles and wedges are even supposed to be, much less consider climbing it. Elite climbers see pieces of a puzzle. […] 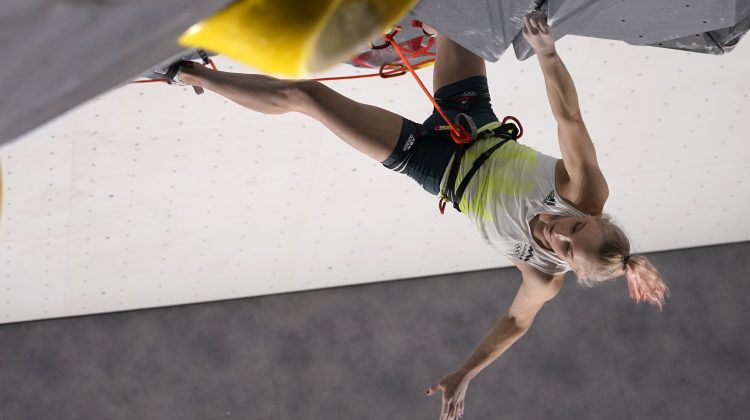 TOKYO (AP) — Basketball, baseball, tennis — the list goes on and on of Olympic sports nearly everyone has at least tried before. Watch those athletes in Tokyo on the TV and somewhere in the back of your mind, it’s easy to think: I could probably do that. Seeing sport climbers hang one-handed from their […] 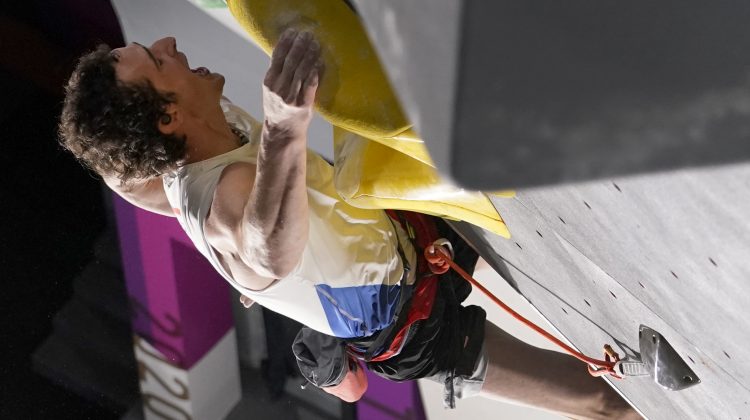 TOKYO (AP) — Weightlifters are among the most vocal athletes at the Olympics, letting out screams as they lock out at the top of a lift: “ahhhhhh!” Tennis players have long been known to be grunters, usually with some form of “ha-uh!” or “ha-ooah!” The loudest vocalizations of the Tokyo Games may come from the […]

‘We all have mountains to climb’: How Lucy Westlake became the youngest female in U.S. history to climb all 50 state highpoints 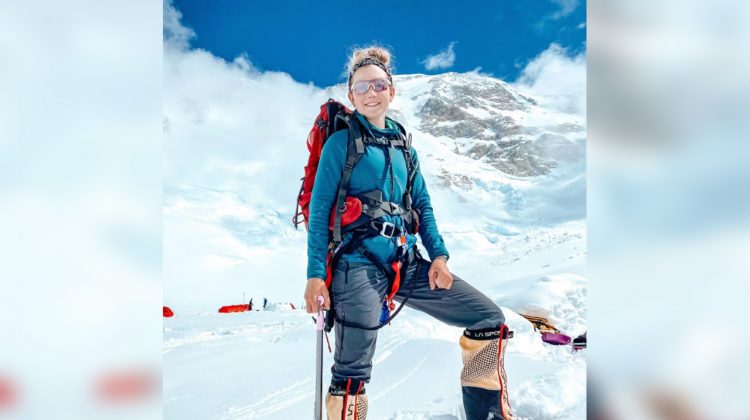 In 2017, Lucy Westlake attempted to climb Denali and become the youngest female in U.S. history to reach all 50 state highpoints. She initially fell short of her goal, but she redeemed herself four years later. 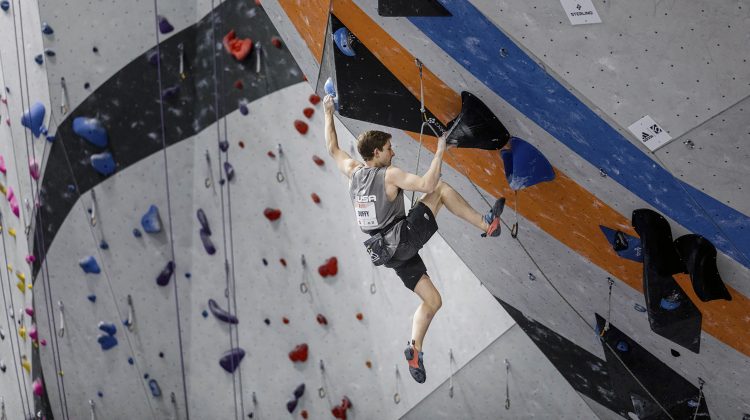 SALT LAKE CITY (AP) — Climbing takes stamina and strength, from fingers to toes and everything in between. The physical side is only half of the equation. Solving a rock wall also requires mental acuity, an ability to identify the best route not only to the top, but prevent getting stuck. Colin Duffy’s mind is […] 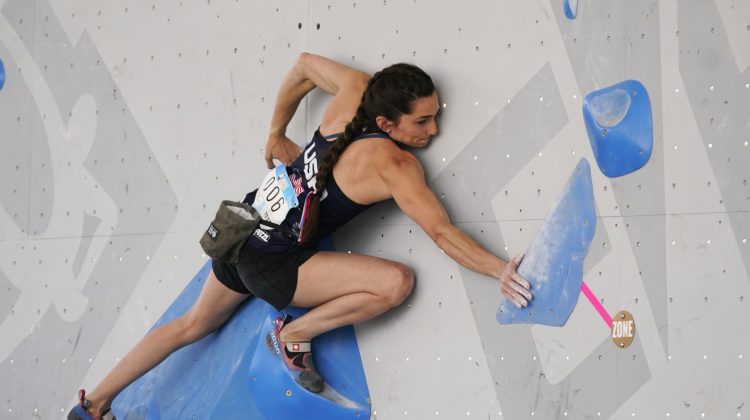 SALT LAKE CITY (AP) — Kyra Condie lay on the operating table as doctors broke her back and put it back together. They worked through an incision running from her neck nearly the length of her back, removing, rotating, realigning and resetting each of 10 vertebrae. Rods were inserted to stabilize the spine while the […]