New Zealand cricket great Brendon McCullum was hired as head coach of England’s test team on Thursday in another bold appointment coming soon after the decision to select allrounder Ben Stokes as captain. The 40-year-old McCullum, who currently coaches Indian Premier League team Kolkata Knight Riders, has never been in charge of a test team […] 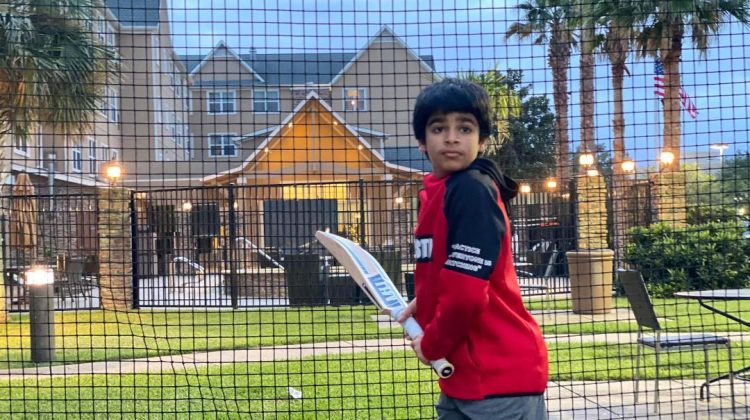 When someone says cricket, do you hear crickets? Silence is often the reaction Aarav Shukla gets when he tells people all about his favorite sport. 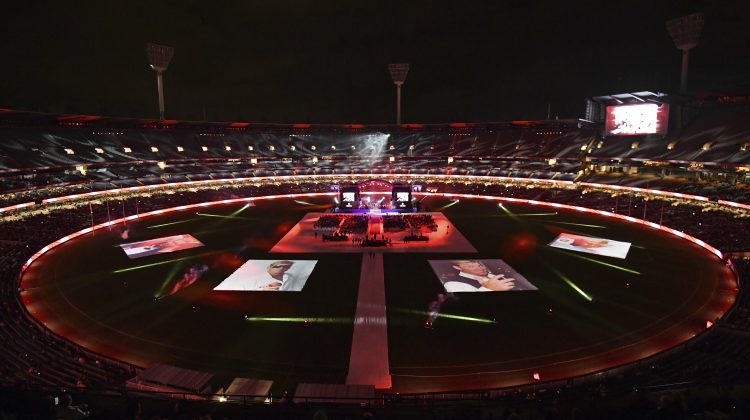 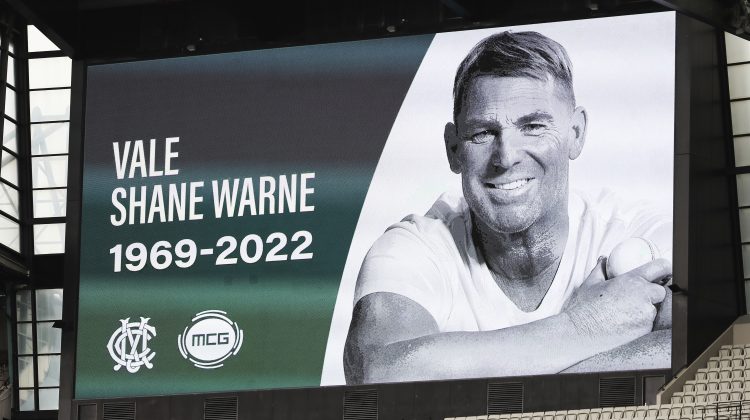 BRISBANE, Australia (AP) — Shane Warne mixed with Mick Jagger and Elton John, bowled to Ed Sheeran in the practice nets at the spiritual home of cricket, and for a while was engaged to be married to Liz Hurley. He had poker face for poker, a head for cricket and a knack for taking wickets […] 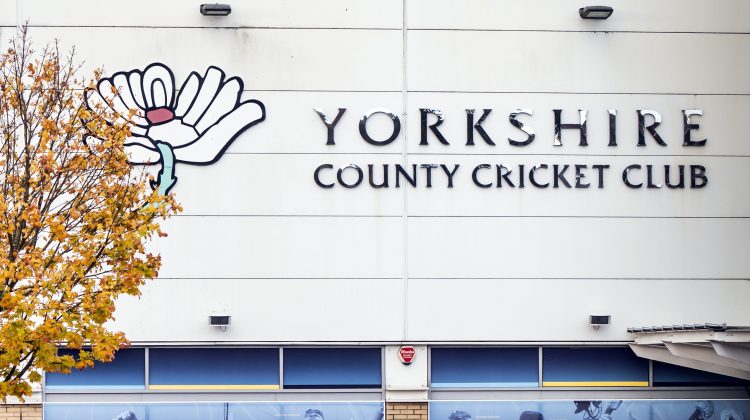 LONDON (AP) — Yorkshire cricket club can resume hosting international matches after the sport’s governing body in England lifted its suspension on Friday in recognition of the club’s “good progress” on addressing problems of racism and bullying. Yorkshire’s Headingley Stadium will now host England’s third test against New Zealand in June and a one-day international […] 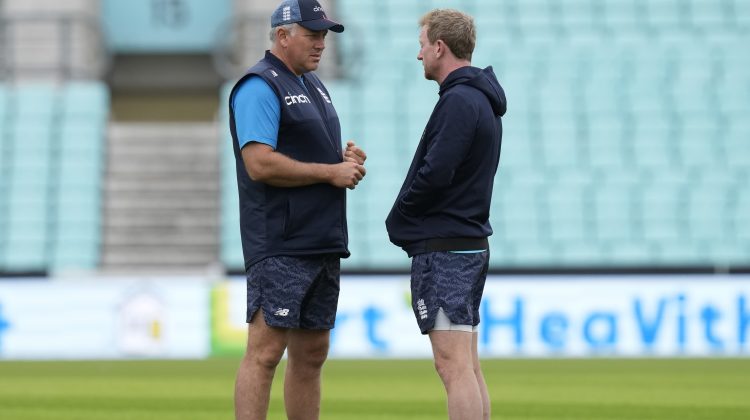 LONDON (AP) — Former England all-rounder Paul Collingwood was named as the team’s interim head coach on Monday for the three-match test tour of the West Indies next month. Assistant coach Collingwood takes over from Chris Silverwood, who was fired last week following the 4-0 Ashes defeat in Australia. Collingwood, 45, who took charge of […] 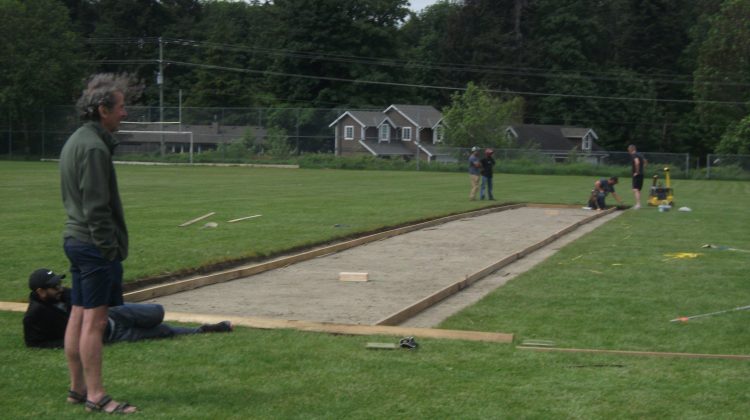 But I’m glad to say that that’s a far cry from the modernized, often truly exciting and exhilarating style of cricket which is often played for one-day matches here in CR and in other parts of Vancouver Island, sometimes even down in our more hide-bound provincial capital of Victoria.

Ashes series in the balance after virus scare in Melbourne 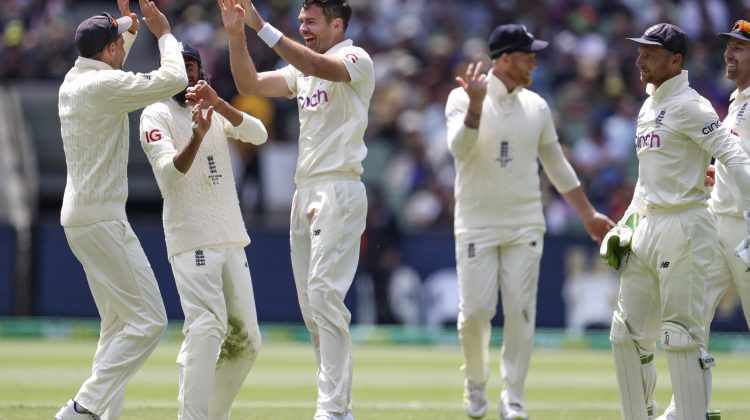 MELBOURNE, Australia (AP) — England fast bowler James Anderson is urging officials to continue with the Ashes series against Australia despite a COVID-19 drama which unfolded at the team’s hotel on Monday and delayed the start of the second day of the third test. Like other sporting events around the world, this one could be […]

US cricketers upset Ireland by 26 runs in 1st Twenty20 match 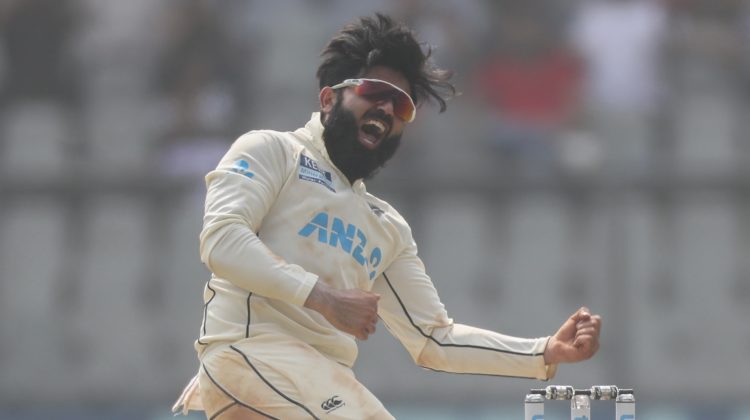 FT. LAUDERDALE, FL (AP) — Guyanese-born Gajanand Singh scored 65 runs from 42 balls to lead the United States to a 26-run upset victory over Ireland on Wednesday in the first of two Twenty20 cricket internationals. The U.S. won the toss and elected to bat, then got off to a terrible start, losing four wickets […]

KARACHI, Pakistan (AP) — Virus-hit West Indies won the toss and elected to field in the first Twenty20 against Pakistan on Monday. West Indies is without three players — left-arm fast bowler Sheldon Cottrell and allrounders Roston Chase and Kyle Mayers — who tested positive for the coronavirus in Karachi and are self-isolating for 10 […]