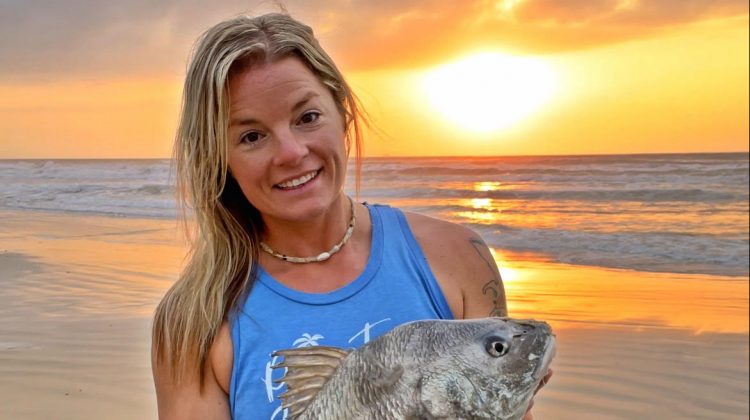 Surf fishing can be challenging with the summer crowds, sargassum, and strong winds.  But it can actually be very rewarding for the avid angler that puts in the time and effort. Here are some tips and tricks on how to make the most of your time on the sand this summer. 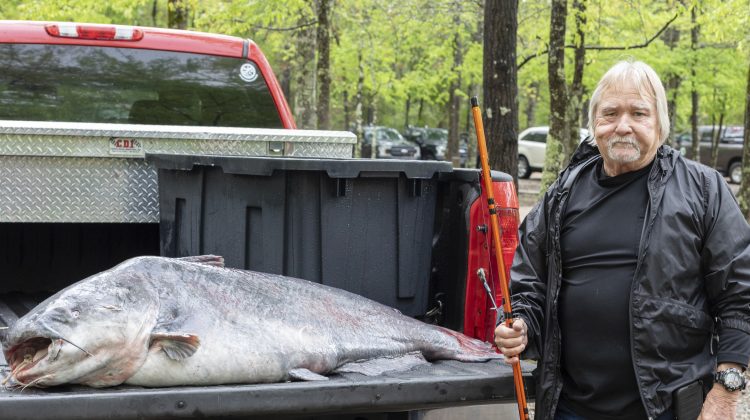 JACKSON, Miss. (AP) — Talk about a fish tale: A Mississippi man reeled in a massive blue catfish that set a state record. The Mississippi Department of Wildlife, Fisheries and Parks said Eugene Cronley of Brandon caught the 131-pound (59.4-kilogram) fish April 7 in the Mississippi River near Natchez. “I’ve been catfishing all my life […] 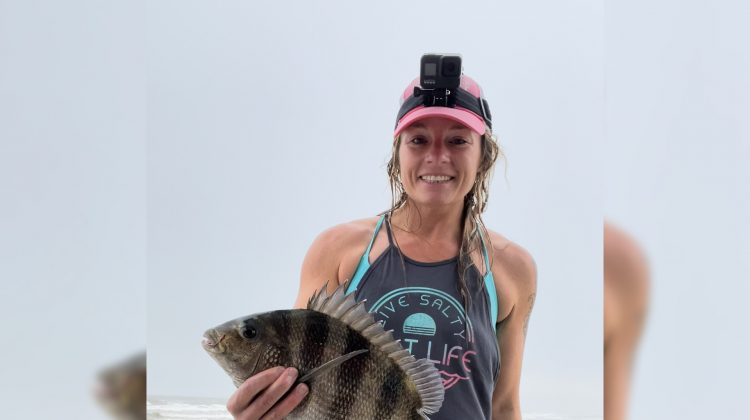 There’s just something about summertime fishing that I love. The schools of mullet and ladyfish make their presence in the surf. You can see them early in the morning exploding from the water.

Spring is near, April is a great time to fish 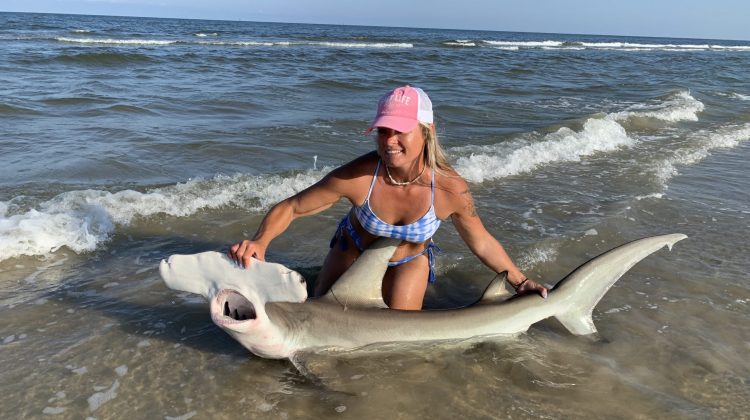 Springtime is here and the fishing is at an all time high. Early in the mornings, as the sun is coming up, you can see birds diving and mullet jumping. Directly underneath that you can see darting fins from hungry jack crevalle chasing after them, bursting out of the water.

Select your fishing days for March 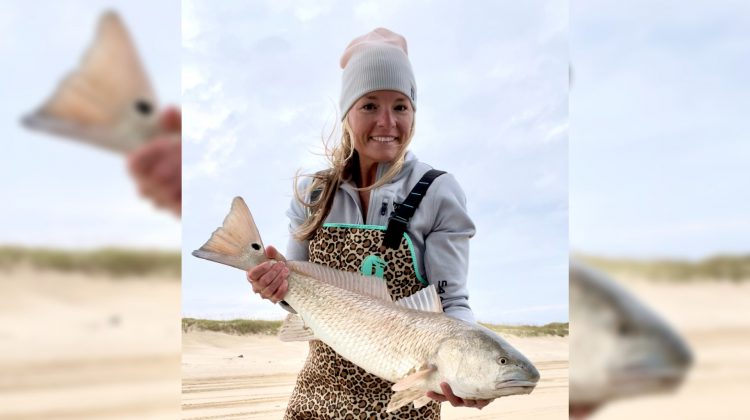 Surf fishing during the months of January thru March can be a little trying at times. You have to really watch the conditions and go when its good. 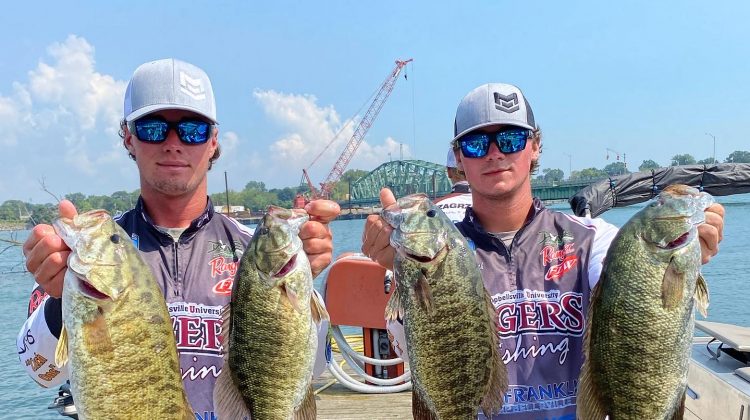 After 4 successful years and graduation, Campbellsville University started a Kayak Bass Fishing team that I, Dalton Smith, am blessed to head coach. 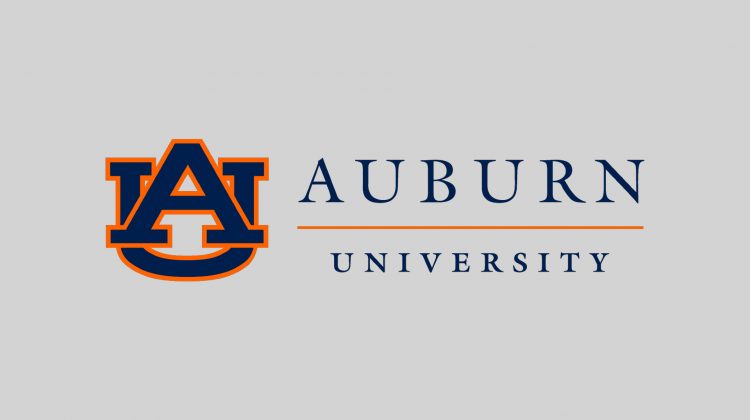 Sheldon Collings excited to be heading home for an NPFL event 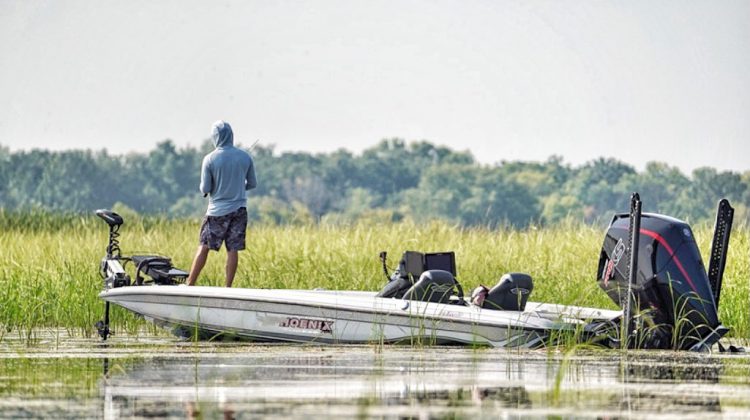 Shedon Collings is heading back to Grand Lake in Grove, Ok., the lake he grew up fishing on, with a chance to make it to the NPFL Championship. 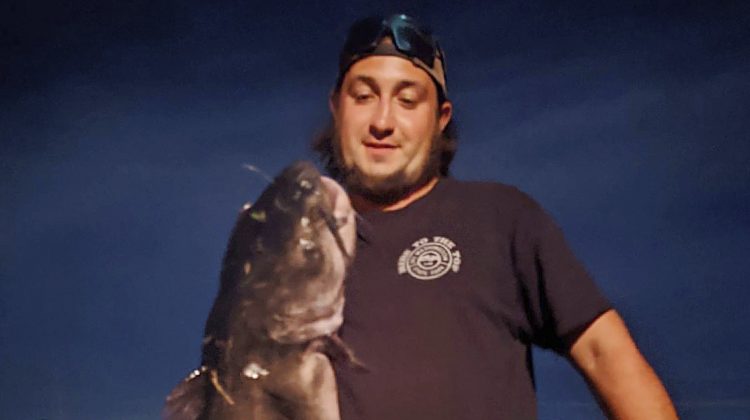 A white catfish caught in Connecticut last month has smashed a state record and could also be a world record for the species — though the evidence has been eaten. Ben Tomkunas, 25, caught the 21.3-pound (9.66-kilogram) fish late at night in Coventry on Aug. 21. It was longer than 3 feet (about a meter). […] 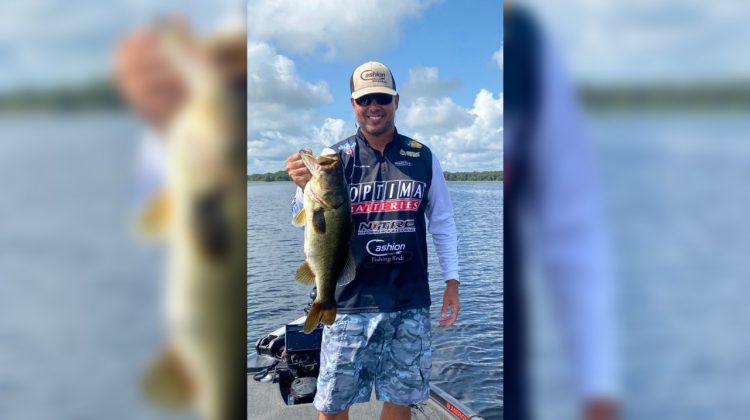 Scott Siller has come full circle in his angling career and now as he nears the end of his first season with the NPFL, he is excited about the future and a chance to support a cause he truly believes in.