Tiger up and down, Rory comes out strong in opening round of PGA Championship Yale golf star Ami Gianchandani succeeds on and off the course 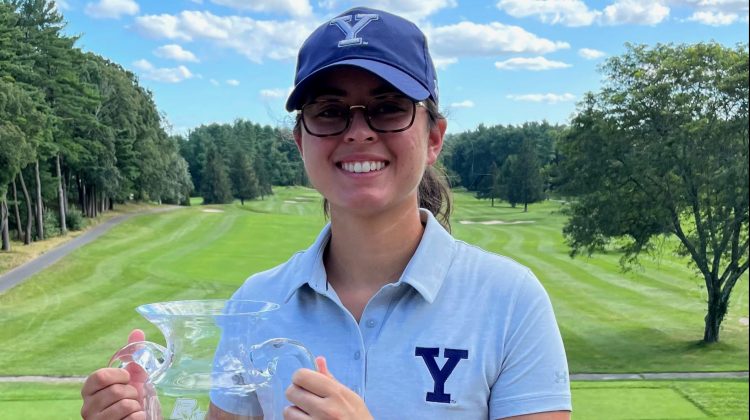 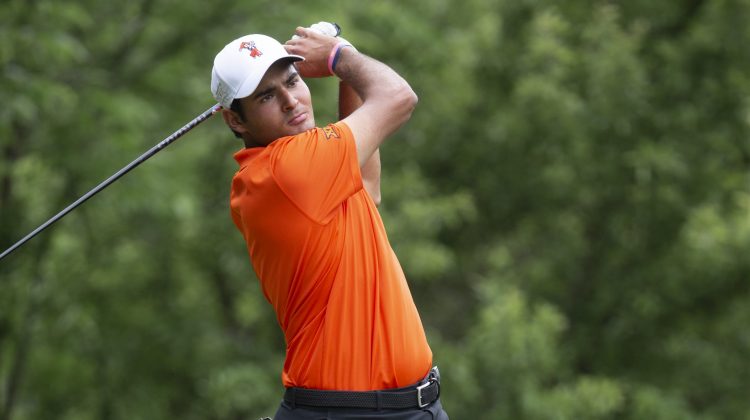 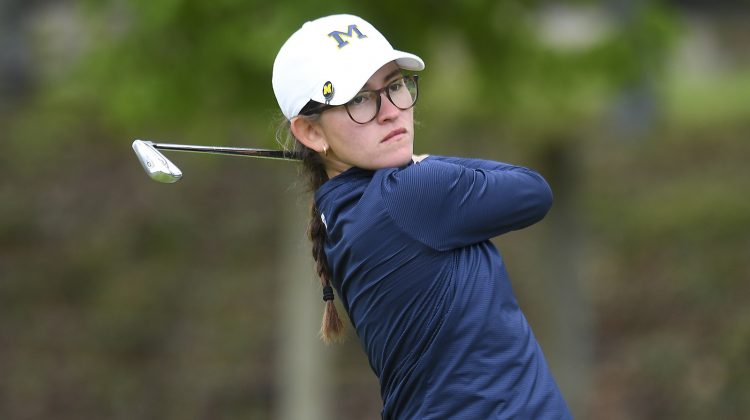 No. 13 WGOLF Tied for 12th after Round One at NCAA Championship

SCOTTSDALE, Ariz. – Baylor women’s golf is tied for 12th place following a 13-over 301 on Friday in round one of the NCAA Championship at Grayhawk Golf Club. Ducks In Striking Distance After One Round Oregon battled through gusting wins Friday afternoon in the opening round of the NCAA Championship tournament. Bagnoli Completes Day One in Scottsdale Scottsdale, Ariz. – Letizia Bagnoli posted a round of 76 (+4) on a challenging day one at the NCAA Women’s Golf National Championship SCOTTSDALE, Ariz. — Furman’s Anna Morgan (E) is tied for sixth after Friday’s opening round of the 2022 NCAA Championship, which is being contested this weekend at the par-72, 6,383 yard Grayhawk Golf Club in Scottsdale, Ariz. The Mississippi State women’s team completed the first round of the NCAA Championships on Friday.