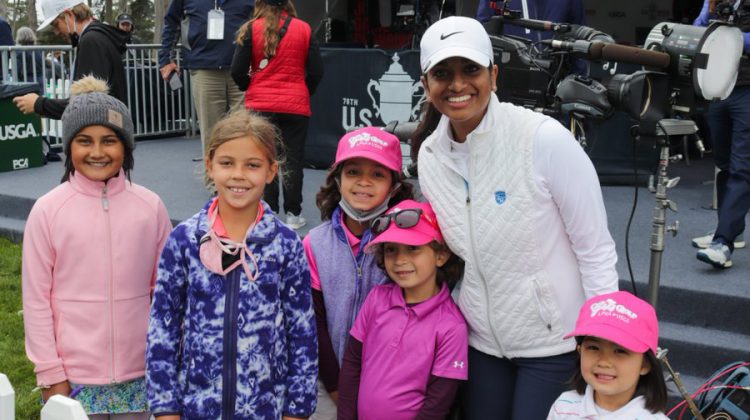 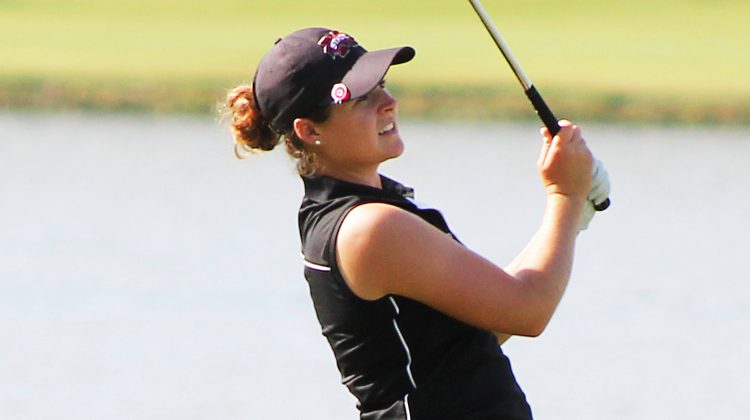 CLIFTON, N.J. (AP) — LPGA scoring leader Minjee Lee made her only three birdies on the back nine and captured the Cognizant Founders Cup by two shots over Lexi Thompson on Sunday for her first win of the year. The 25-year-old Australian took the lead for good with a birdie on the par-5 14th hole […] CLIFTON, N.J. (AP) — Minjee Lee had an eagle-birdie run on the back nine and took a one-shot lead over Madelene Sagstrom on Saturday, heading into the final round of the Cognizant Founders Cup. Lee, the LPGA Tour’s leading scoring this year, shot a 3-under 69 on a day Upper Montclair Country Club showed some […] CLIFTON, N.J. (AP) — Nasa Hataoka shot a bogey-free 7-under-par 65 in perfect playing conditions and grabbed an early one-stroke lead in the $3 million Cognizant Founders Cup on Thursday. Hataoka ignited her round with a 10-foot eagle putt on No. 2 at Upper Montclair Country Club and added five birdies the rest of the […] CLIFTON, N.J. (AP) — Being a two-time defending champion in the Cognizant Founders Cup isn’t giving Jin Young Ko any advantage. For the third time running, the $3 million event honoring the 13 founders of the LPGA Tour is being played on a different course. When Ko won in 2019 it was at Wildfire Golf […] 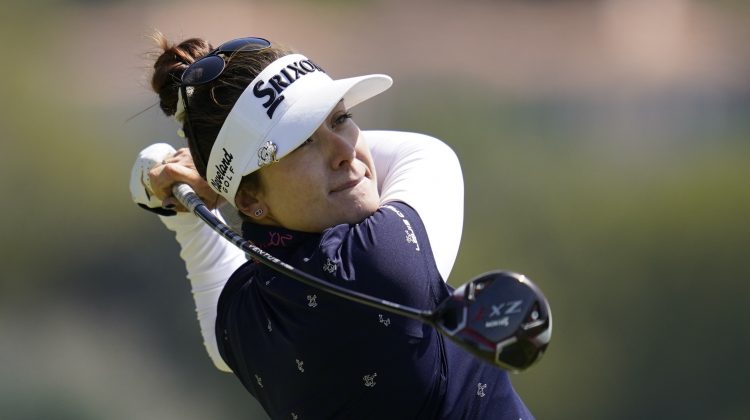 PALOS VERDES ESTATES, Calif. (AP) — Hannah Green held onto the lead Saturday in the Palos Verdes Championship after a frustrating start on the hilly, windswept course perched above the Pacific Ocean. Three strokes ahead of Lydia Ko and three other players entering the day, Green overcame bogeys on the first two holes to shoot […] 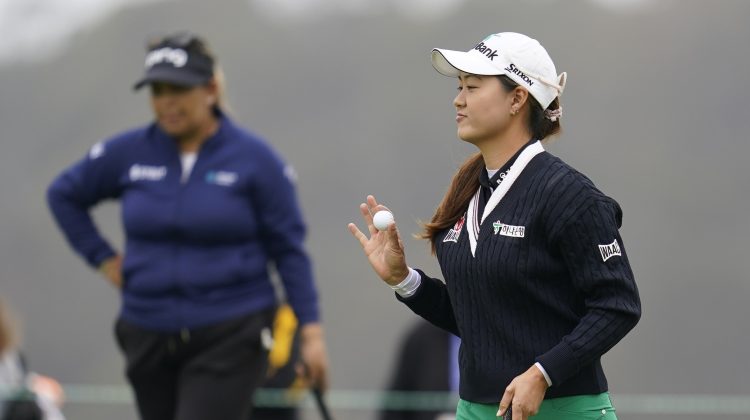 PALOS VERDES ESTATES, Calif. (AP) — Minjee Lee shot an 8-under 63 on Thursday to take a one-stroke lead over top-ranked Jin Young Ko halfway through the first round of the Palos Verdes Championship. Coming off a third-place tie Sunday in the LA Open at Whilshire Country Club, Lee had a bogey-free round at hilly […] 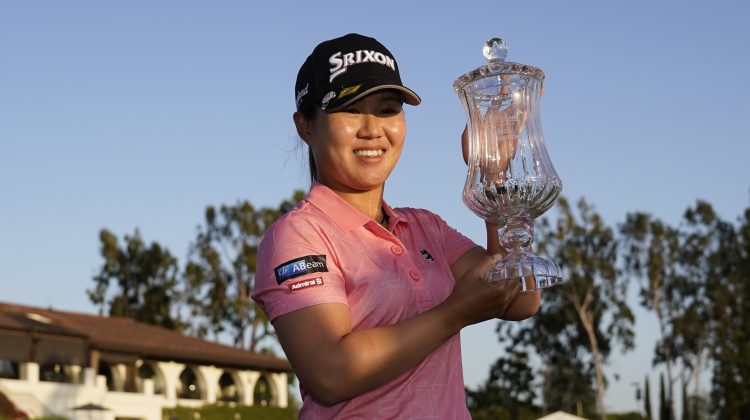 LOS ANGELES (AP) — Nasa Hataoka ran away with DIO Implant LA Open on Sunday at Wilshire Country Club to open the LPGA Tour’s two-week run in the Los Angeles area. Four strokes ahead entering the round after Jin Young Ko’s late meltdown Saturday, Hataoka closed with a 4-under 67 for a five-stroke victory over […] 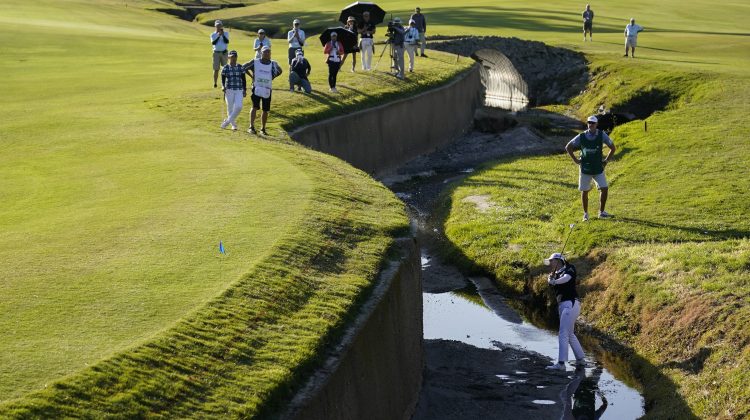 LOS ANGELES (AP) — Nasa Hataoka took advantage of Jin Young Ko’s late meltdown Saturday to take a four-stroke lead into the final round of the DIO Implant LA Open. Tied for the lead with Hataoka after a birdie on the par-5 15th, the top-ranked Ko bogeyed the par-4 16th and made a quadruple-bogey 8 […] 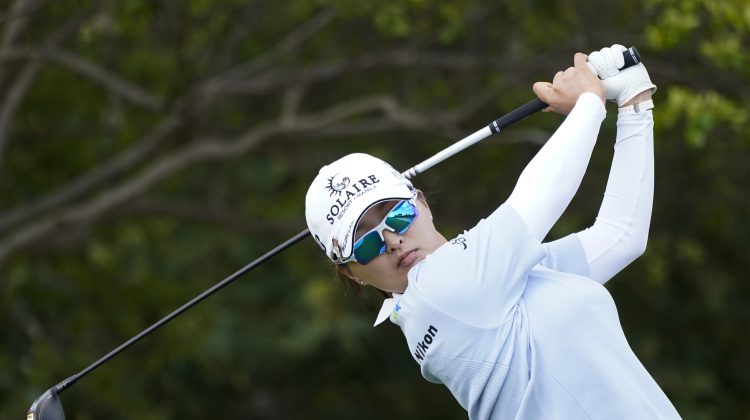 LOS ANGELES (AP) — Jin Young Ko had five back-nine birdies in a 7-under 64 at demanding Wilshire Country Club for a share of the second-round lead Friday with Nasa Hataoka in the DIO Implant LA Open. Five strokes behind first-round leader Alison Lee after a 71, the top-ranked Ko moved into position for her […] 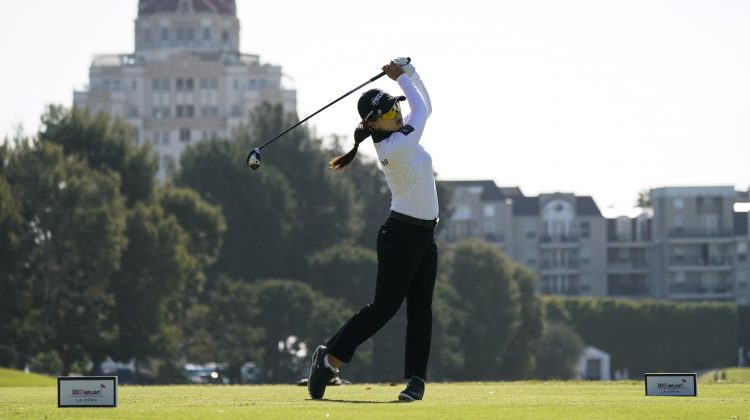 LOS ANGELES (AP) — Nasa Hataoka and Emily Kristine Pedersen shared the lead at 4-under 67 halfway through the first round Thursday in the LPGA Tour’s DIO Implant LA Open. Hataoka closed with a birdie on the par-3 18th at breezy Wilshire Country Club. The 23-year-old Japanese player had seven birdies and three bogeys. She […]