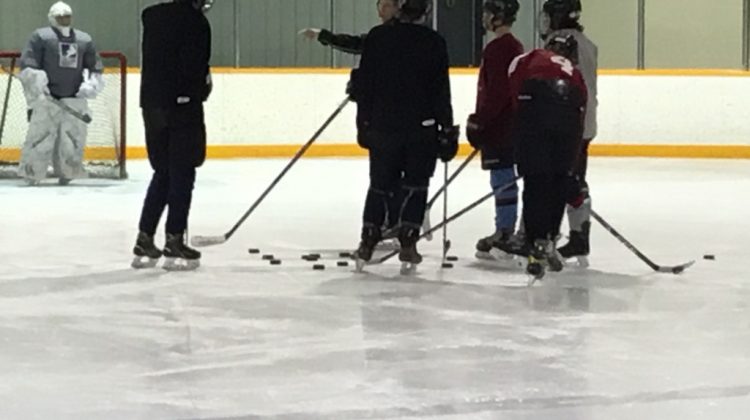 The Premier Hockey Federation’s Isobel Cup playoffs will be held in Florida, the women’s professional hockey league announced on Wednesday. The six-team playoffs will be played at the AdventHealth Center Ice complex near Tampa, and held from March 25 to 28. The format will feature the bottom four teams playing a preliminary round game, with […] 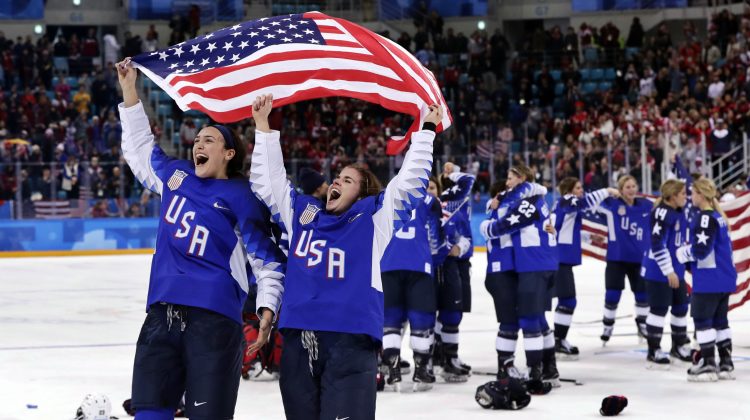 The Premier Hockey Federation is more than doubling each teams’ salary cap to $750,000 and adding two expansion franchises next season in a bid to capitalize on the wave of attention women’s hockey traditionally enjoys following the Winter Olympics. The PHF’s announcement on Tuesday of its board of governors’ commitment to invest more than $25 […] 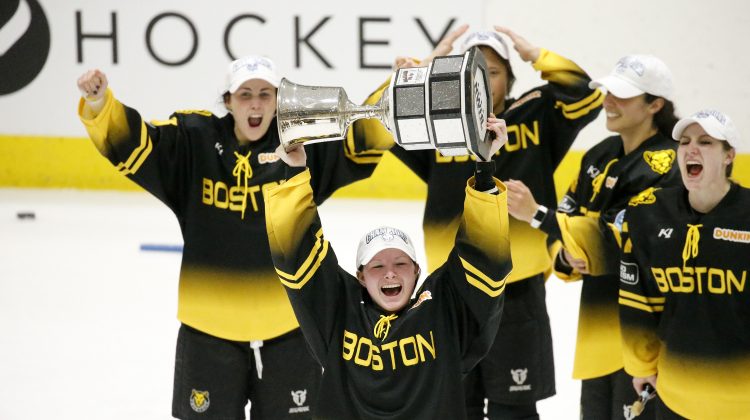 BUFFALO, N.Y. (AP) — The Premier Hockey Federation is shifting its 2022 All-Star Showcase to Buffalo, New York, as a result of COVID-19 restrictions in Toronto, which would have severely limited the number of fans being able to attend. The All-Star Showcase is still scheduled to be played on Jan. 29, the league announced Wednesday. […] 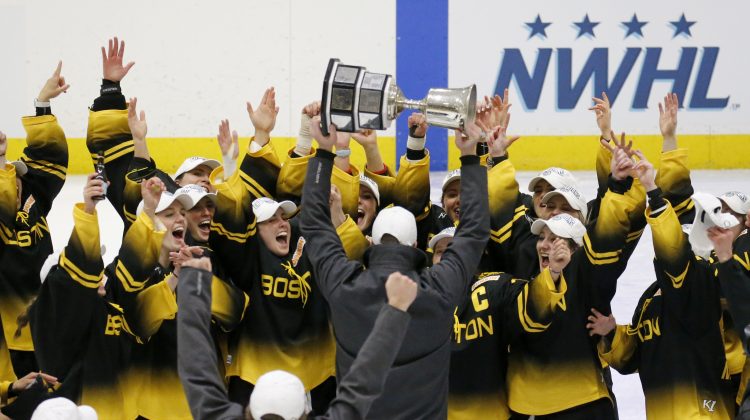 Tyler Tumminia placed the onus on the Professional Women’s Hockey Players’ Association to resolve its differences with her Premier Hockey Federation in hopes of finally establishing a single women’s pro league in North America. And the commissioner of the rebranded U.S.-based federation on Friday said time is running short on reaching a deal if the […] 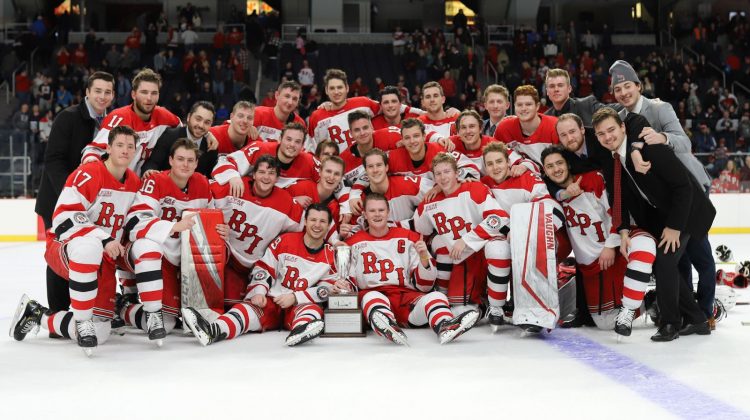 NEW YORK (AP) — The Premier Hockey Federation has reached an agreement to make ESPN+ the exclusive home for watching games in this U.S. this season, a major step forward for the women’s hockey league in putting all of its games on a single platform. The deal covers 60 regular-season games for the newly renamed […] 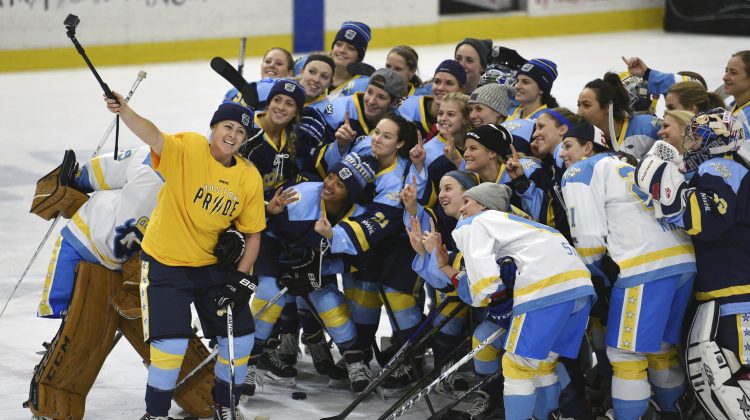 The National Women’s Hockey League is history. Welcome, Premier Hockey Federation. North America’s first women’s professional hockey league to pay players a salary is adopting the new title on Tuesday as part of a rebranding to reflect sweeping changes made to its management structure, coupled with an influx of private ownership entering its seventh season. […] 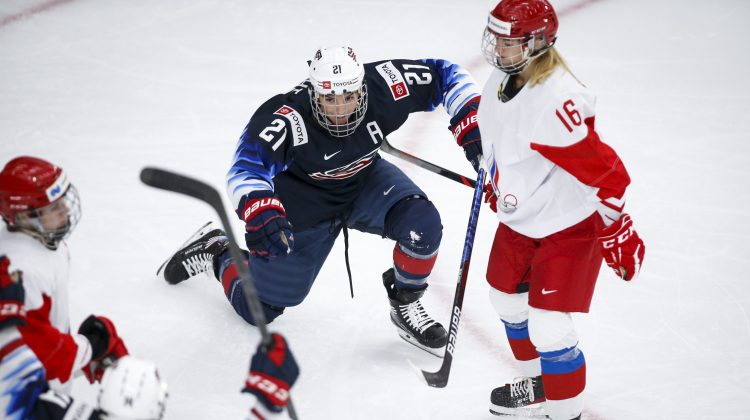 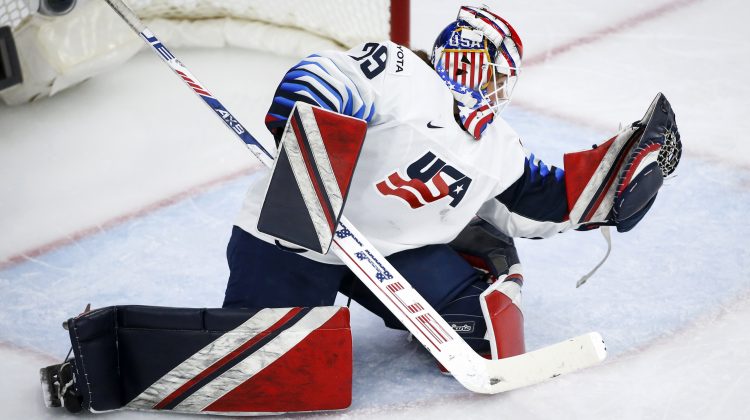 CALGARY, Alberta (AP) — The International Ice Hockey Federation is expected to add a women’s world hockey championship next summer, which will put it in the same calendar year as the Beijing Winter Olympics. The men play a world championship in an Olympic year but the women currently don’t. “It was the only championship program […] 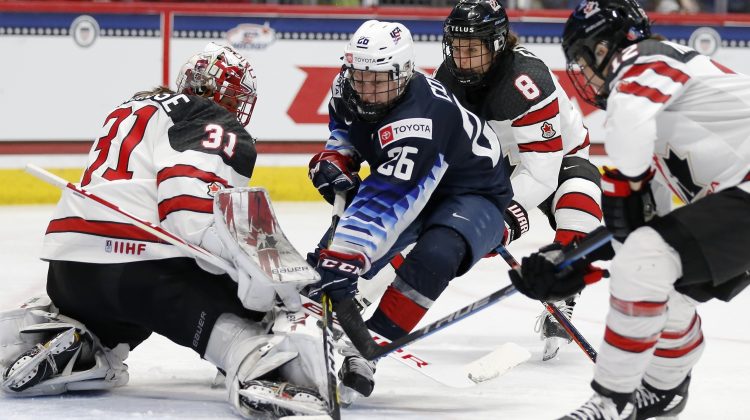 CALGARY, Alberta (AP) — The puck drops Friday on a women’s world hockey championship more than two years after the last one. Who’s counting? American forward Kendall Coyne Schofield is, for one. “The pinnacle of women’s hockey hasn’t been showcased in 859 days,” Schofield told The Canadian Press. “That’s why it’s important that we’re here.” […] 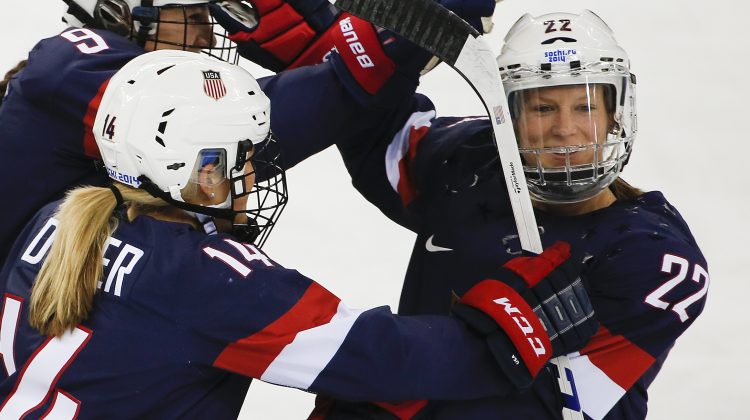 Kacey Bellamey, a three-time Olympian who helped the United States end a 20-year gold medal drought at the 2018 Winter Games, announced her retirement Tuesday. Bellamy, who turned 34 in April, was a 15-year veteran with the U.S. women’s national team. “Hockey has given me the most incredible memories, and as tough of a decision […]