Senior Evan Wetzel of the Clarkson University Alpine Ski team became the latest Golden Knight to earn one of the top honors for student-athletes as he was chosen as a CoSIDA Academic All-District 3 selection when the organization announced its choices on Thursday afternoon. Anabel Needham has been named to the CoSIDA Academic All-District At-Large First Team.

Riley Doerr skies across the country 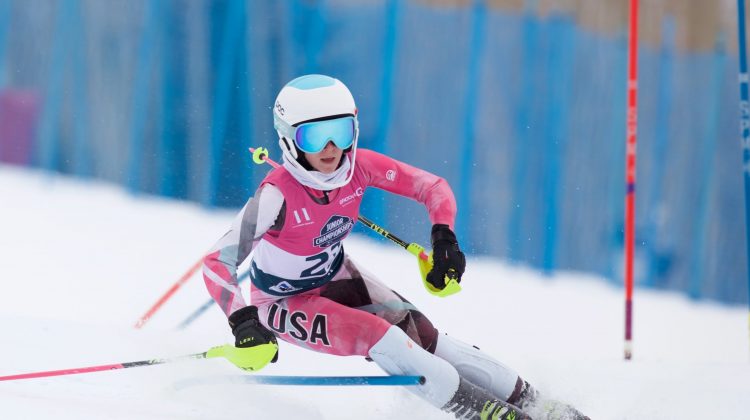 After a 3-day Central Region Qualifier race at Blackjack in Ironwood, Michigan, Riley was able to secure a spot at the U14 Rocky/Central Championships out in Vail, Colorado. 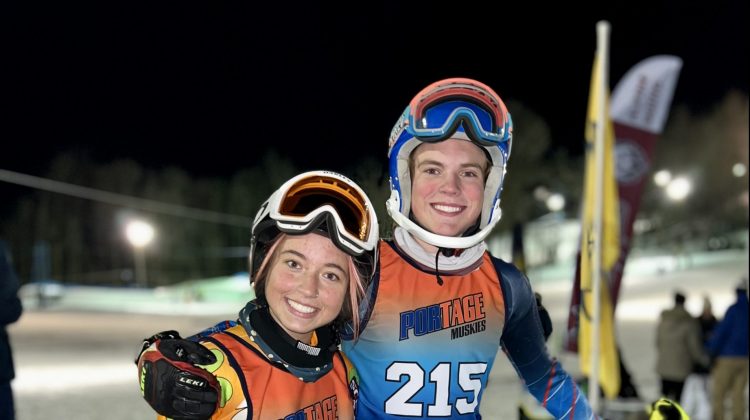 Daniel Grile is a Senior at Portage Central, and part of their Alpine Ski Team. He also skied for Bittersweet with the Junior Development Program. Daniel’s goal for 2022 was to be the best version of himself on and off the field/hill. The Colorado Buffaloes Ski Team took part in it’s end of season banquet Tuesday and coach Andy LeRoy handed out the team’s annual awards as part of the process. 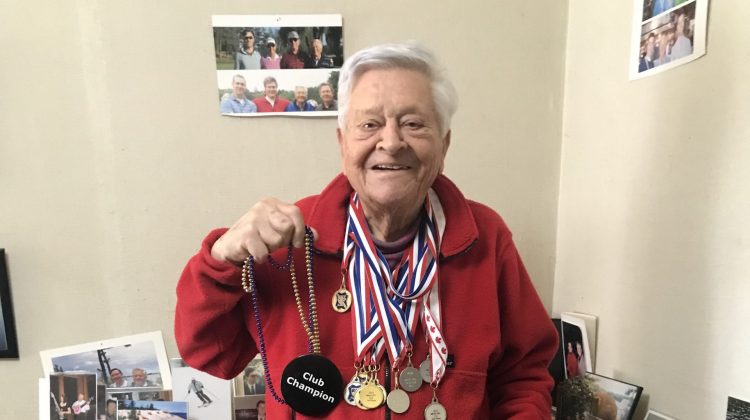 With 102 years of age under his belt, Jack Rhind takes everything you assume about sports and turns it over on its head. Although many would consider someone his age to be playing sports a true dedication, Rhind humbly disregards the title of “pro athlete” 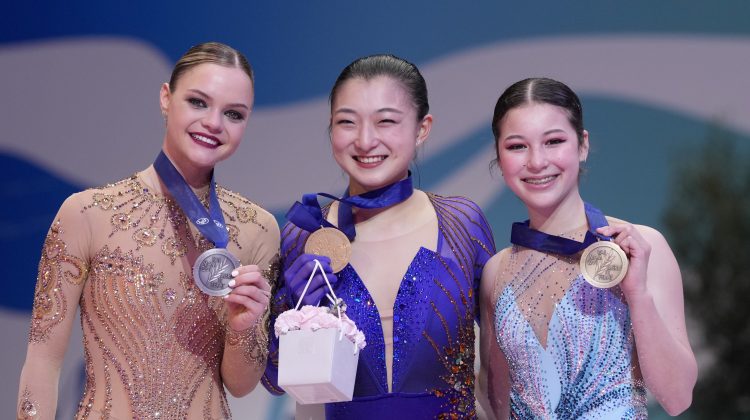 Alysa Liu, a 2022 Olympian and world championships bronze medalist, is retiring from competitive figure skating at age 16. Considered the future of U.S. women’s skating and already a two-time national champion, Liu posted her decision Saturday on Instagram. “I honestly never thought i would’ve accomplished as much as i did LMAOO i’m so happy,” […] 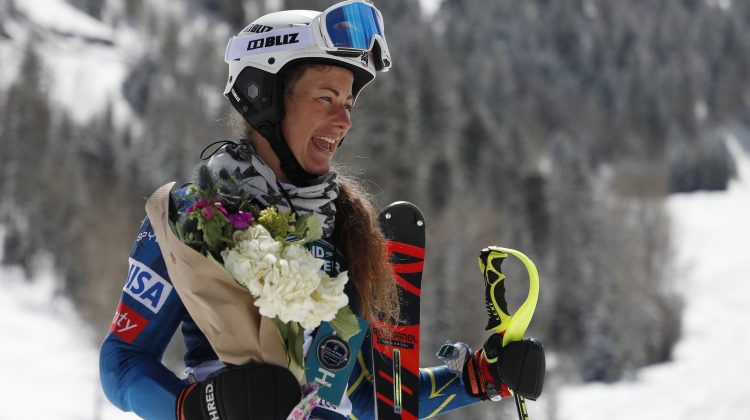 A year ago, Resi Stiegler retired from ski racing. Eight weeks ago, she gave birth to her daughter, Rosi. A few days ago, she handed Rosi to her husband to sneak in an extra afternoon training session. She had a race — two, in fact — to prepare for. The three-time U.S. Olympian will make […] 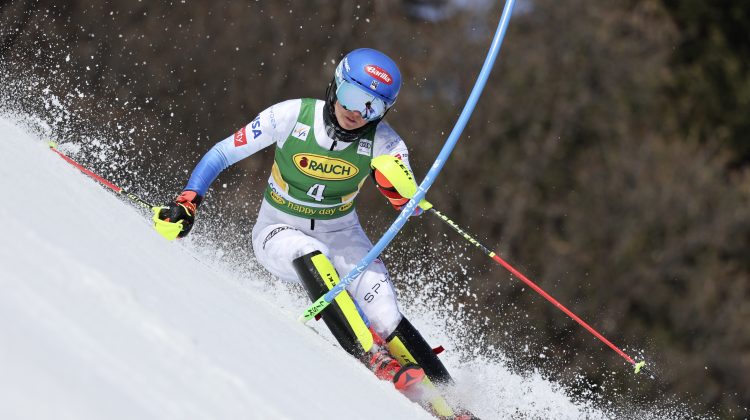 MERIBEL, France (AP) — The pressure off after securing the overall World Cup title, Mikaela Shiffrin was fifth-fastest in the first run of the season’s last slalom Saturday. Shiffrin was 0.66 seconds behind leader Lena Dürr, and Olympic slalom champion Petra Vlhová was fourth with 0.48 to make up in the second leg in the […]