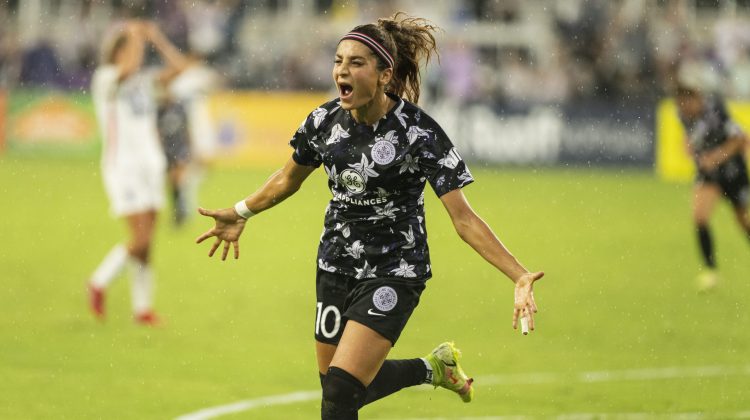 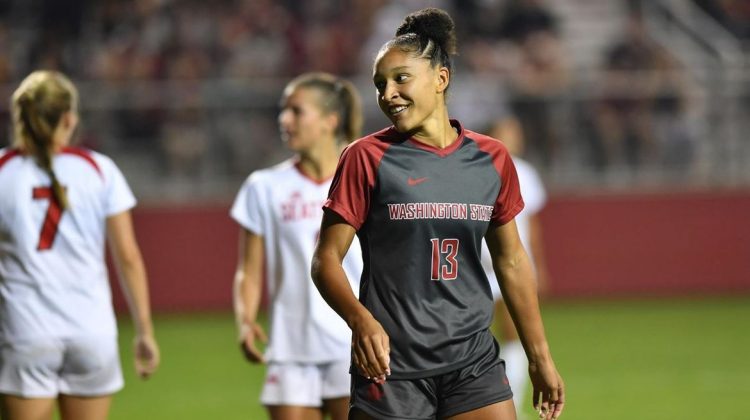 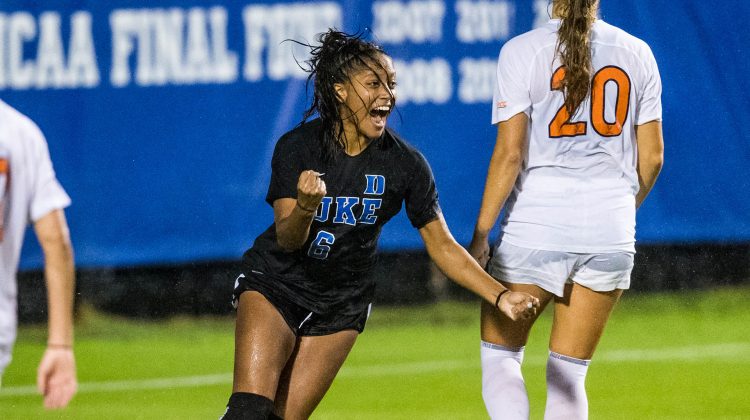 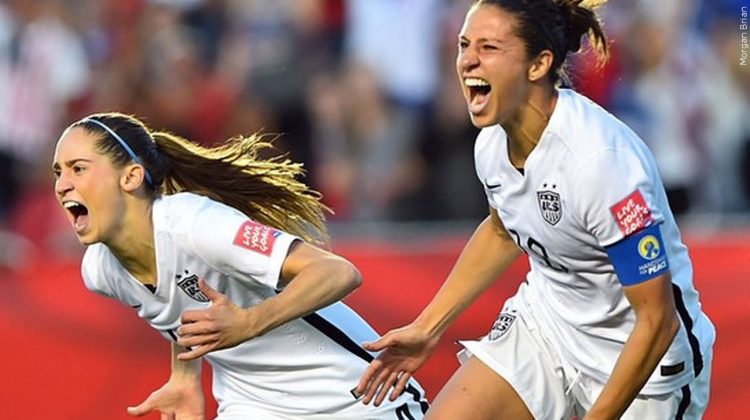 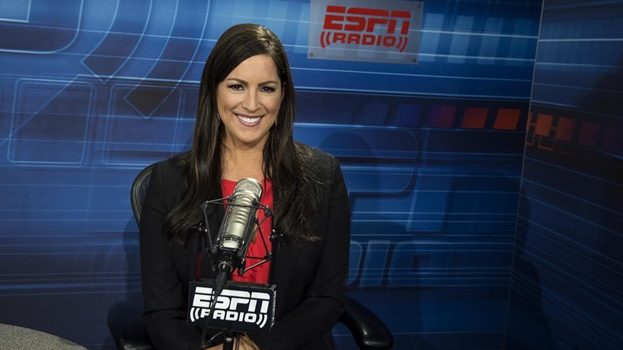 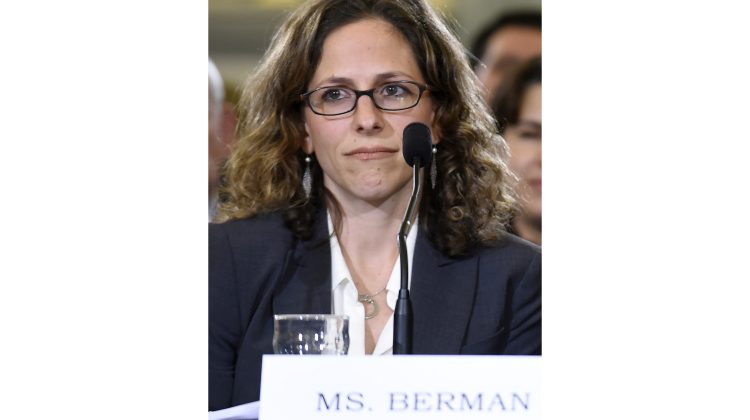 Jessica Berman, a former executive for the NHL and the National Lacrosse League, has been named commissioner of the National Women’s Soccer League. Berman replaces Lisa Baird, who resigned last October amid a scandal involving allegations of sexual harassment and coercion brought against one of the league’s most prominent coaches. Berman’s appointment was announced Wednesday […] 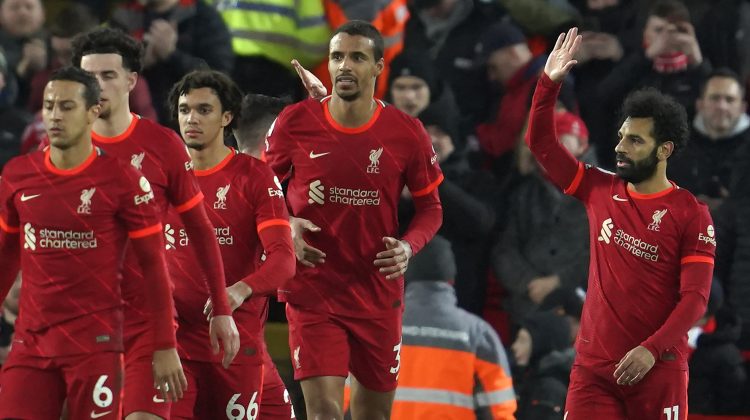 LIVERPOOL, England (AP) — Despite posting a fiscal-year loss for a second consecutive season, Liverpool said Friday it has built a “really strong and sustainable” financial position in light of the COVID-19 pandemic. The Premier League club reported a pre-tax loss of 4.8 million pounds ($6.4 million) for the financial year through May 2021 after […] 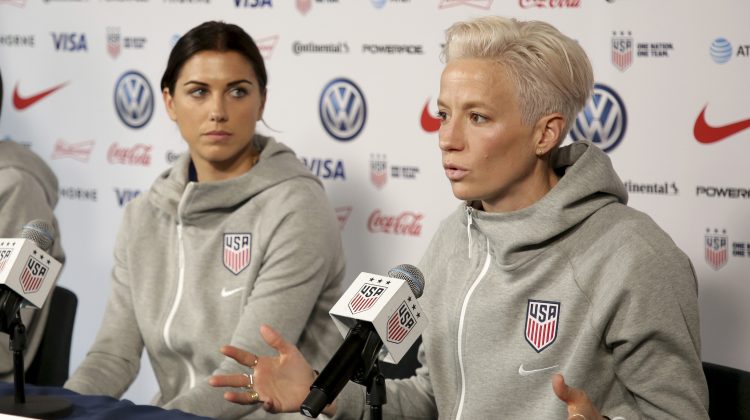 SAN FRANCISCO (AP) — The 9th U.S. Circuit Court of Appeals canceled a March 7 hearing in Pasadena on the attempt by American female players to reinstate their equal pay case against the U.S. Soccer Federation following a settlement agreement contingent on a new labor contract. In announcing the cancellation Thursday, the court revealed for […] 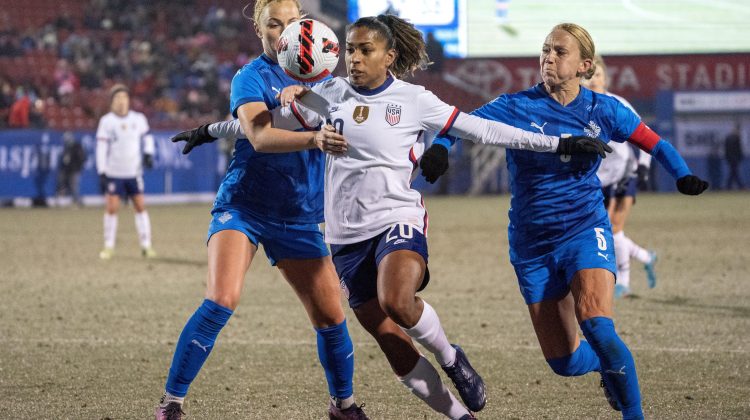 FRISCO, Texas (AP) — Catarina Macario and Mallory Pugh each scored two goals and the U.S. women’s national team beat Iceland 5-0 on Wednesday night to win the SheBelieves Cup. The Americans won the annual four-team tournament, now in its seventh year, for the third straight year. The United States has 17th straight shutouts on […] 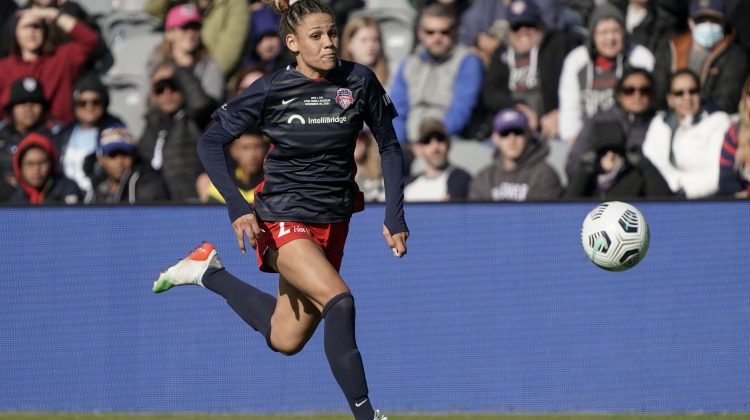 The Washington Spirit have signed Trinity Rodman to the richest contract in the history of the National Women’s Soccer League. The extension with the 19-year-old daughter of NBA great Dennis Rodman is worth at least $1.1 million over four years, according to the Washington Post. Octagon Soccer, which represents Rodman, announced that the deal makes […]

NWSL players to get higher salaries, insurance under 1st CBA 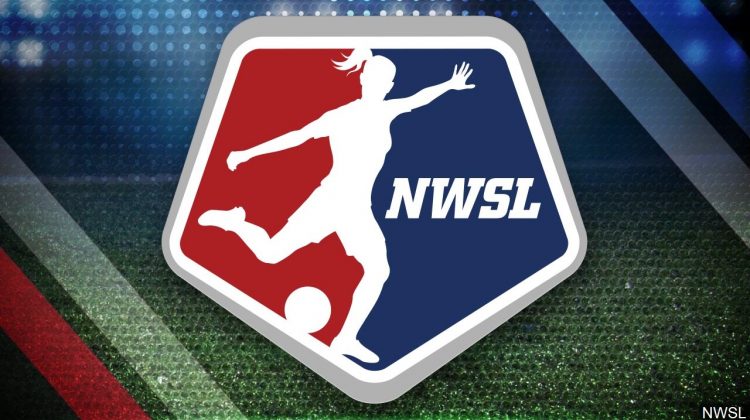 The National Women’s Soccer League Players Association said Monday night it has agreed to its first-ever collective bargaining agreement. The CBA must still be approved by the NWSL’s Board of Governors, but it comes as players are expected to report to team training camps Tuesday. The NWSL is embarking on its 10th season as the […] 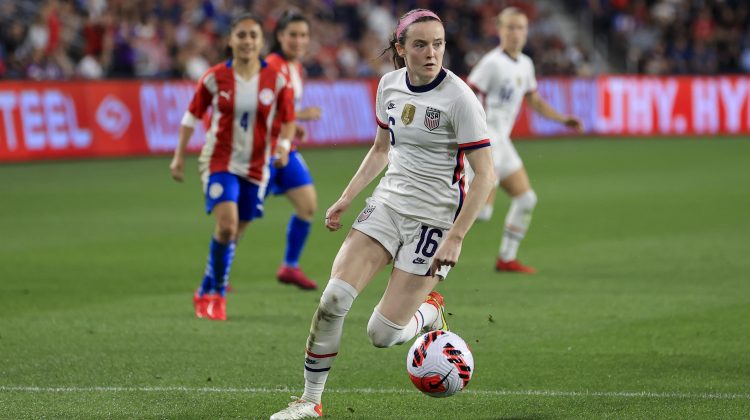 Megan Rapinoe and Rose Lavelle are back with OL Reign. The National Women’s Soccer League club re-signed Rapinoe to a one-year deal while Lavelle’s new deal is for two. Terms were not released. Rapinoe and Lavelle were on the U.S. team that won the World Cup in 2019. Both spent time away from the Reign […] 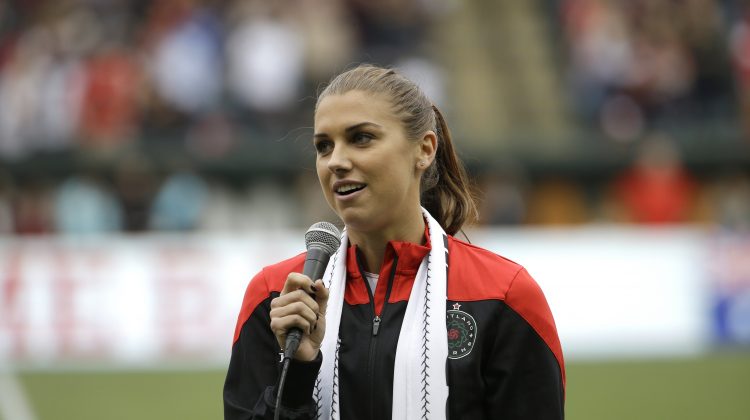 SAN FRANCISCO (AP) — Oral arguments in the appeal by players on the U.S. women’s national soccer team who are seeking equal pay have been scheduled for March. The 9th U.S. Circuit Court of Appeals said Sunday the hearing will take place at 9:30 a.m. on March 7 in Pasadena, California. Under circuit court procedures, […] 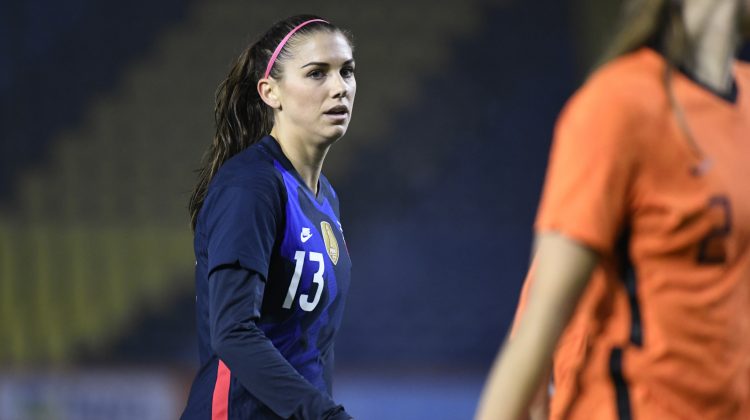 After nearly a decade of crisscrossing the country and the globe for her professional career, Alex Morgan is headed home to Southern California. Morgan is joining the San Diego Wave, which will begin play in the National Women’s Soccer League next season. “I think something I’m really excited about is that I’ve made a long-term […] 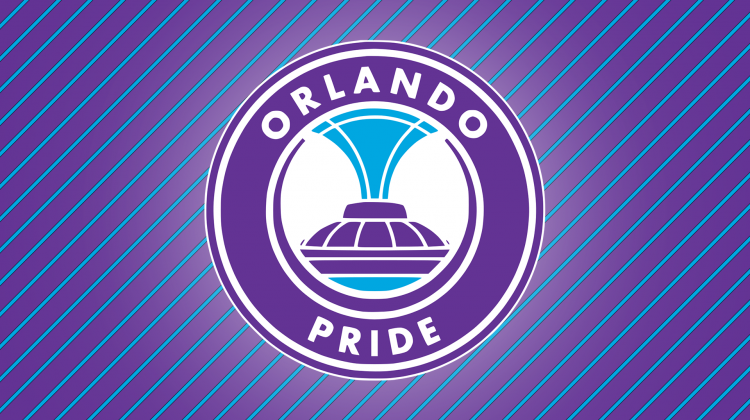 ORLANDO, Fla. (AP) — Amanda Cromwell was hired Tuesday as coach of the National Women’s Soccer League’s Orlando Pride. The 51-year-old Cromwell, a former U.S. national team player, spent nine seasons as the coach at UCLA and led the Bruins to the national championship in 2013, her first year. She led UCLA to three College […]