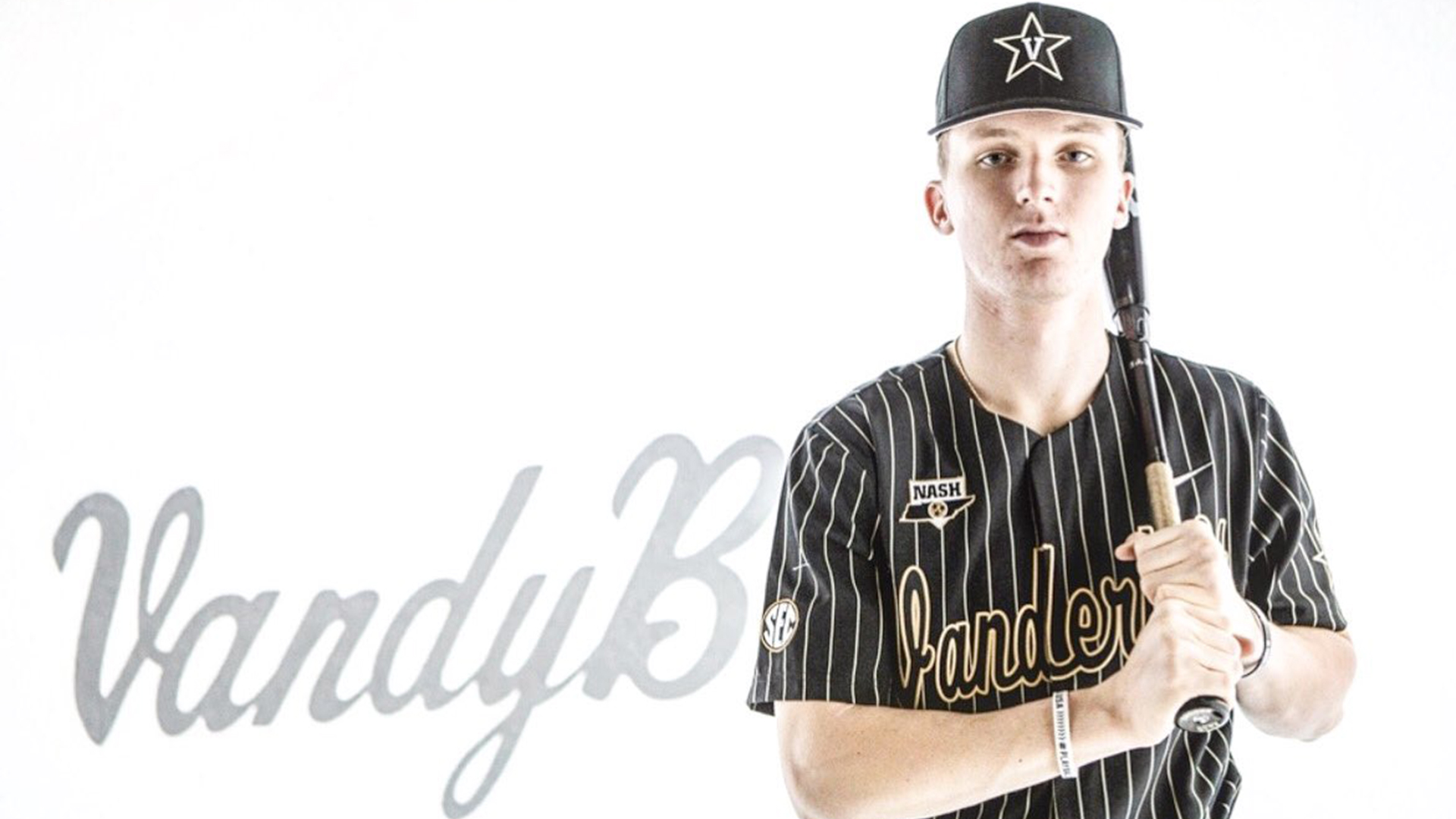 THOMPSON’S STATION, Tenn. (BVM) — Robert Hassell III, a senior outfielder and starting pitcher for Independence High School, has had a resume many young baseball players dream of. He began to build a nationally-recognized resume early in his baseball career when, at the age of 13, Hassell helped lead his South Nashville Little League team to Williamsport, Pa. for the 2014 Little League World Series.

Facing an elimination game against Rhode Island, the young center fielder put the crowd and the baseball community on notice. With his team down, 5-4, with two outs and a man on in the top of the sixth inning, the last for little league competition, Hassell came to the plate.

A few pitches into the at-bat, Hassell found himself at the brink of elimination, facing a 1-2 count with a strikeout sending his Tennessee team home early. The youngster in the orange and blue No. 9 jersey took a deep breath as he waited for the upcoming pitch, a pitch high and over the plate, and made contact. The ball sailed over the right center field wall and ricocheted off of a brick wall just beyond the outfield fence. Home run, 6-5 lead for Tennessee.

Although the team would end up losing, Hassell had established himself on a national stage during the ESPN broadcast and would only add to his recognition through his high school years.

Today, Hassell is one of the most dominant prep level players in the country and arguably the world. The 6-foot-2, 185-pound Hassell became Independence’s first Gatorade Tennessee Baseball Player of the Year recipient following his junior year when he hit .423 with 14 homers, 36 RBIs and 22 stolen bases. Hassell repeated the feat his senior year, being named the state’s winner again this May.

“Robert had a great 2019. He is the best player in the state and showed that again throughout last summer,” said Mike McLaury, head baseball coach of Independence High School. “He is a very hard-working and humble young man.”

Although his senior season with the Eagles was limited to only two games, Hassell impressed enough during national and international play to make waves throughout MLB scouting circles.

As a member of the inaugural season of the MLB and USA Baseball’s Prospect Development Pipeline, Hassell was considered by many as the best all-around hitter through the June and July PDP events and also pitched well. Hassell further swelled his prospects as a member of USA Baseball’s 18-and-under team during its run in the World Baseball Softball Confederation U-18 Baseball World Cup.

During the tournament, Hassell led the team in nearly every major offensive category over the team’s nine games including batting average (.514), slugging percentage (.886) and on-base percentage (.548) as well as hits (18), doubles (five) and home runs (two). Hassell also led the entire tournament field with the most RBIs (14) and most runs (14).

Hassell was ranked as the No. 16 prospect for the 2020 MLB Draft, according to MLB.com’s Top 200, and was the No. 17 prospect in Bleacher Report’s Joel Reuter Top 50 prospects list. According to MLB.com’s scouting report of the left-handed hitting and throwing Hassell, he is “the best pure hitter in the 2020 prep class,” and should be one of the first prep position players drafted this year.

On June 10, Hassell was the first high school prospect selected when he was drafted by the San Diego Padres with the 8th overall pick. Hassell’s selection was the latest the first prep prospect has ever been selected in the draft and the latest since Clayton Kershaw was drafted 7th overall in the 2006 draft. With his selection, Hassell became the first Tennessee prep first round player taken since Mike White in 1986.

The moment @robert_hassell3 put on the brown and gold. #MLBDraft pic.twitter.com/hF6DFiLQ9r

Hassell expressed his excitement to join the Padres team on his Twitter page.

On June 23, Hassell signed his contract to join the Padres organization, ending all speculation of him going to Vanderbilt University, where he earlier committed. The contract’s signing bonus was for $4.3 million according to the San Diego Union-Tribune with other details not yet known. The Padres celebrated the signing on their Twitter page.

The #Padres have agreed to terms with Robert Hassell III, the 8th overall selection in the 2020 #MLBDraft.

With a list of accomplishments a mile long and a heavy dose of expectations, the pressure is certainly on for the 18-year-old outfielder. However, Hassell has faced pressure before, down 1-2 in the count, his team down a run with a runner on and two outs and he sent the ball over the wall. Just wait to see what Hassell will come up with next.