KENNEBUNK, Maine (BVM) — Emily Archibald may have a tough time topping her previous accomplishments in the future. The Kennebunk High School basketball player was able to cap off her impressive junior season with one of the state’s most prestigious athletic awards.

Archibald isn’t just known for her ability on the basketball court, the captain of the Rams soccer team is dynamic on the pitch and the lacrosse field as well. Her success as a three-sport athlete has led to some serious statistics in the trio of sports.

Archibald guided her soccer team to an 8-5-1 record while leading the Rams with 16 goals and 17 assists. The season was a complete turnaround from the team’s 3-10-1 record in the previous season. After taking a year off from lacrosse after her freshman year, Archibald looked to get back on the field in her junior season before spring sports were cancelled.

Kennebunk head girls basketball coach Rob Sullivan believes Archibald’s work ethic and attitude have made her so successful as a multi-sport athlete.

“She’s constantly hungry to learn more and when you try and show her something, or go over something, she just has this tremendous work ethic [where] she just wants to get better. The other thing that sets her apart, she’s such a great team player that she knows she has the ability to make her team better and that motivates her a lot,” Sullivan said. “The kid just doesn’t have a selfish bone in her body. She wants her team to do well, she knows she’s a big part of that, so she wants to be as good as she can be so the team can have success too.”

On the court, she has been a dominant player since her freshman season. Archibald has held the role of captain for the Rams’ basketball team since her freshman year and her leadership qualities were noticed by her coach early on. In her junior season, Archibald averaged 20 points, 13.5 rebounds, and 3.5 assists per game, helping the Rams to a 15-3 record and the second seed in Class A South.

“This will be my 25th year here and I’ve never had to go to my AD and say, I think we’re going to have a freshman captain,” Sullivan said. “From like the second or third practice her freshman year, if you took a basketball coach from another town, they could have walked into that gym, seen the team, and just said that’s the kid. She physically has a presence anyway, but her work ethic and the way she communicates, she’s super positive.

She never gets on her teammates because she’s always working harder than they are. It’s not like she’s one of those who’s telling people what to do. Just by her nature she’s showing them all what needs to be done and she does it with great energy, great enthusiasm. Kids want to follow her and they’ll work really hard to try and help her because they see how hard she is working.”

Archibald was honored for her efforts on the court being recognized as the Gatorade Maine Girls Basketball Player of the Year. It’s a rare feat for a junior to be given the award, but Archibald’s season and work in the classroom exemplified the honor.

“When I look back at the season and I see what she’s doing statistically, and I see the way teams play her, I was just really happy for her because I think it was very well deserved,” Sullivan said. “She’s led her team in scoring, rebounds, assists, steals, blocks, shooting percentage, for three years in a row, and when you’re scoring 20 a night, and you’re getting 15 boards and you’re also leading your team in steals and assists, [she’s] just very deserving.”

Archibald’s lacrosse coach, also shared the same sentiment when it came to the Gatorade State Player of the Year honor.

“We’ll have two hours of lacrosse practice and then she would go in the gym and shoot for an hour everyday,” assistant lacrosse coach and Kennebunk athletic director Joe Schwartzman said. “She’s one of those kids that you can’t tell her to do the stuff that she does, she just wants to be the best and keeps working at it. For her to win Gatorade Player of the Year, especially as a junior, [it] just validates all the hard work that she puts in when no one is looking.”

With a younger basketball team around her next year and a major accolade already achieved, Sullivan and Schwartzman don’t think Archibald will slow things down in any of her upcoming sports seasons. “I think the sky’s the limit for her,” Sullivan said.

“I think she’s certainly going to come in knowing that she’s going to get a lot of attention from everybody. She’s nowhere near done, she’s got a lot of growing to do and she’s just going to get better and better.”

“She’s just a once in a lifetime athlete that you get, she’s just that good,” Schwartzman said. 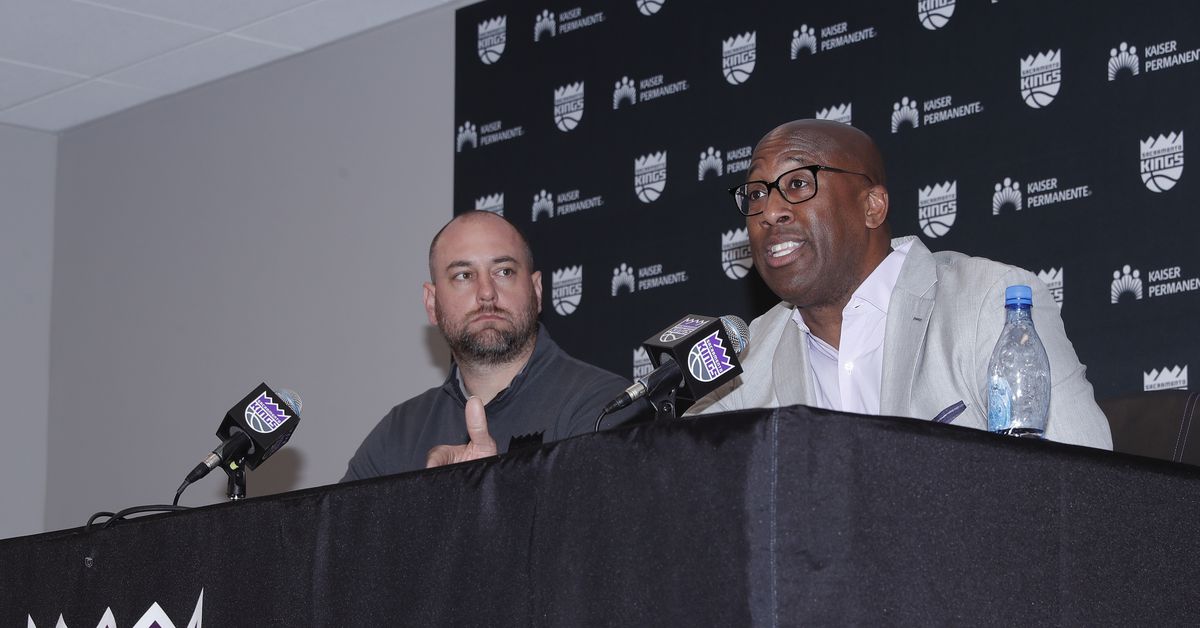 The Kingdom welcomes the No. 4 overall pick with justification on their decision.