The British driver was .356 seconds ahead of his Mercedes teammate Valtteri Bottas on the 4.3-kilometer (2.7-mile) Red Bull Ring circuit in Spielberg nestled at the foot of the Styrian mountains in southern Austria.

Red Bull driver Max Verstappen, who has won the past two races here, was third quickest and .602 behind Hamilton in damp and overcast conditions.

Both Ferrari drivers struggled for speed, with Charles Leclerc 10th quickest and Sebastian Vettel only 12th. Ferrari is racing with the same car it used in preseason testing in February and has not made any upgrades, while Mercedes and other teams have.

There is a second practice later Friday.

Austria is hosting back-to-back races as part of an eight-race European swing, after the season was postponed for four months because of the coronavirus pandemic. 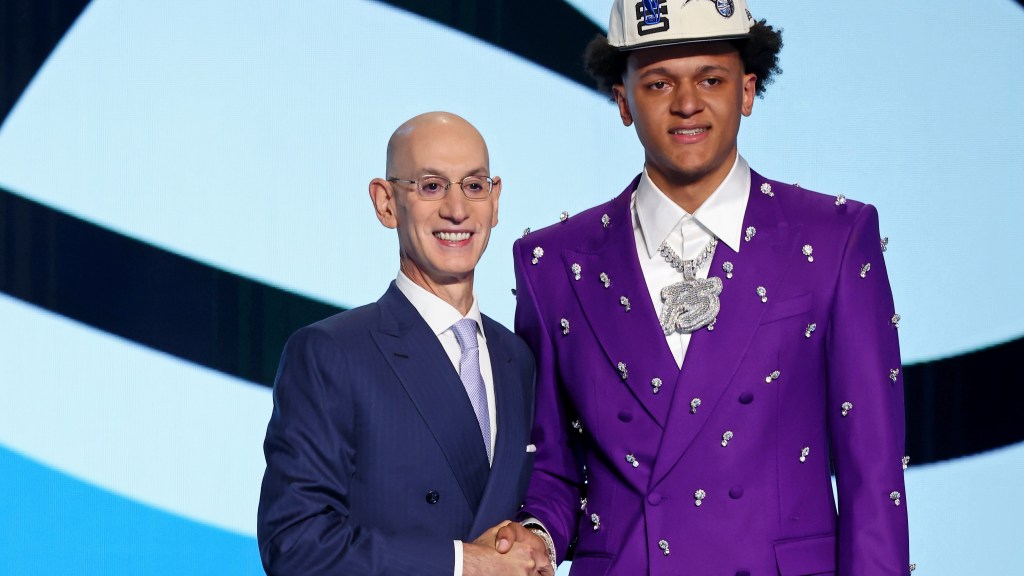 The order might not be what you expect after No. 1.