The three-time All-Star closer said Sunday on a video conference call that he believes he contracted the virus from his 4-year-old son Kaden. He said the child had a fever, among other symptoms, which led his wife to suggest everyone in the family get tested.

Jansen said his wife, Gianni, and 7-year-old daughter Natalia tested positive, but that his first test was negative. A day later, he also tested positive. The couple has another son, Kyrian, who turns 2 in August. The family has been quarantining at their home in Los Angeles.

“It is real,” he said of the global pandemic. “Everyone in the world, take it serious. Wear your mask at all times, if you can. Because, trust me, it happens so fast. Once my son got it, I’ve seen how fast it can spread. We tried to do everything, but we all got it in the house.”

Jansen said he did not consider opting out of the 60-game season even though he has had heart issues in the past. In November 2018, Jansen underwent a heart ablation procedure after he was first diagnosed with irregular heartbeat issues seven years earlier.

“I always wanted to play, I love this game. I want to do it for the fans,” the 32-year-old reliever said.

Jansen did not report for the team’s first official workout on July 3. At the time, manager Dave Roberts said he couldn’t say why.

“He looks like he’s in good shape. I know he’s thrilled to death to be back with his teammates,” Roberts said Sunday. “When one of your own is affected by something then certainly it hits home more. It makes us even more conscious.”

However, Roberts said, Jansen would not be treated any differently because of having the virus.

Jansen said he expects to be ready for the season opener July 23 at home against the San Francisco Giants. 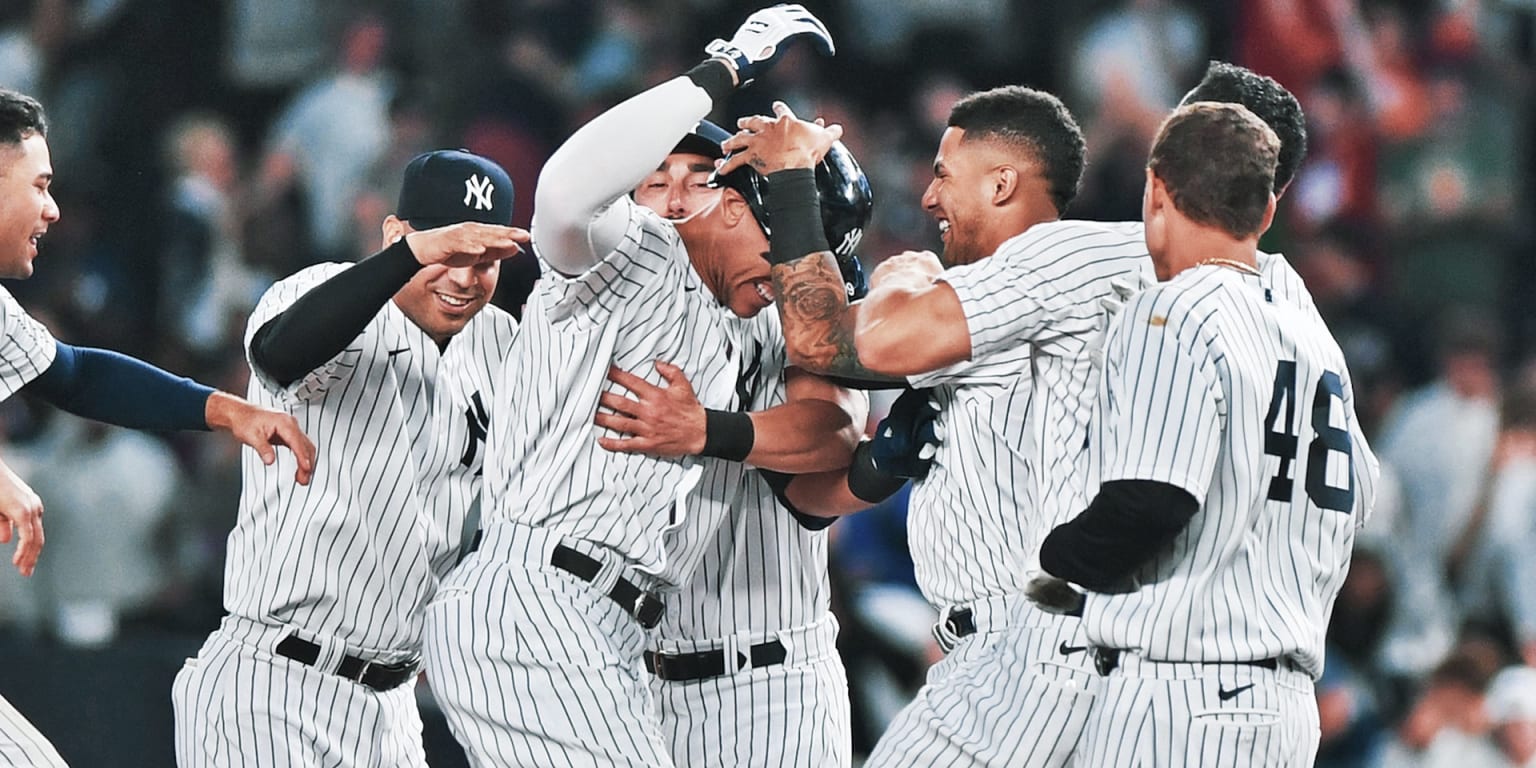 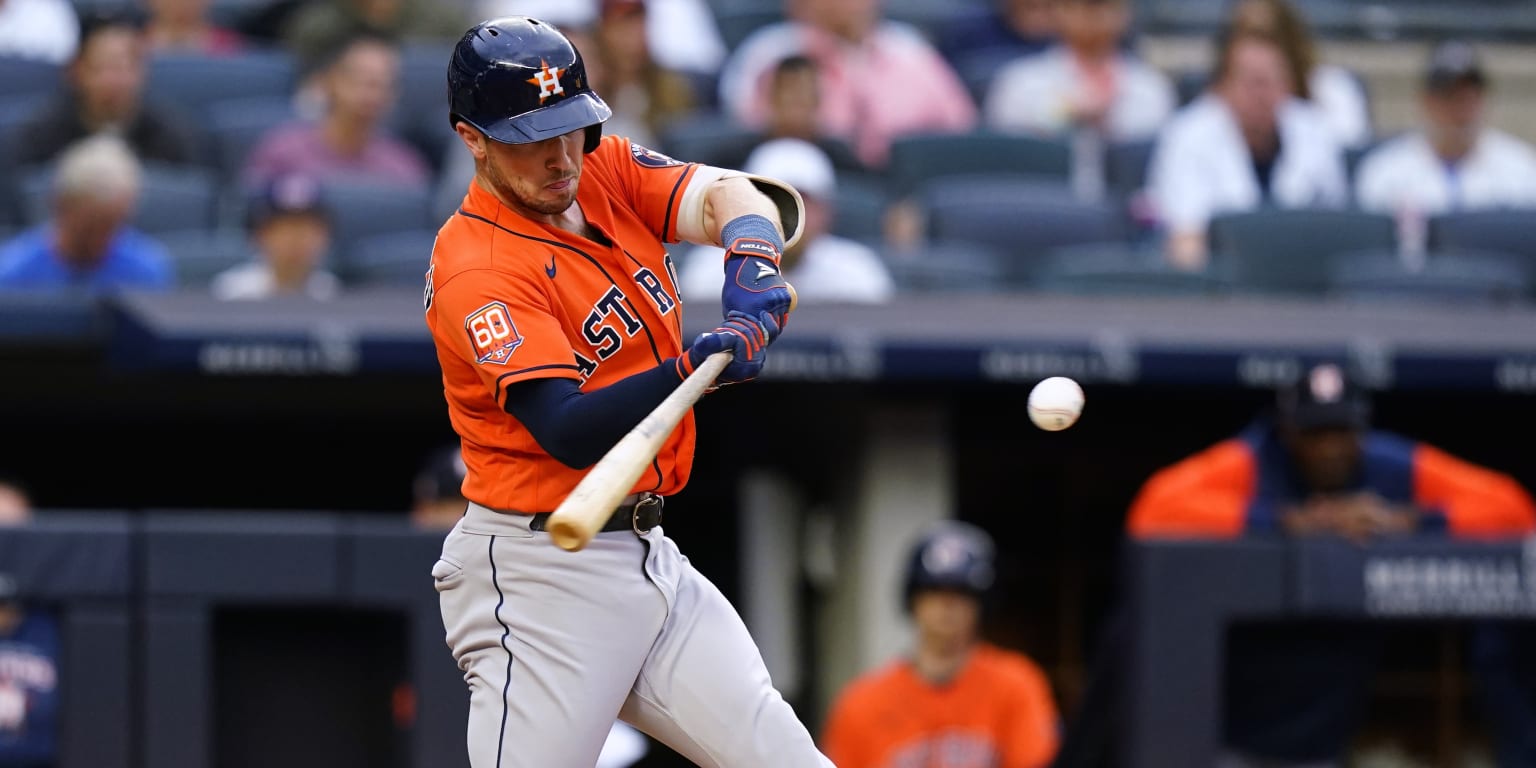 3-run lead, 3 outs from Bronx win — then, it all falls apart