MINNEAPOLIS (BVM) — John Montague has always been proud of where he comes from and the sport that his state is known for.

Hockey in Minnesota is in many ways a way of life. The state has produced over 300 NHL players and the small Iron Range town of Eveleth is home to the United States Hockey Hall of Fame. Each year in the beginning of March, over 100,000 people flock to the Twin Cities to watch the MSHSL boys hockey state tournament.

At the Xcel Energy Center in St. Paul, high school teams play to sold-out crowds just like their professional counterparts, the Minnesota Wild. The tournament even has better average attendance than some NHL teams.

“I think in a lot of ways this idea has been in the back of my mind for a long time,” Montague said. “Growing up in Minnesota loving the game of hockey and our state the way that I do, seeing the phenomenon of high school hockey in Minnesota for all these years. It’s something that I’ve often found myself talking about to friends around the country and knowing that they probably can’t understand the magnitude of what I’m describing.”

For Montague, the best way to show the essence of Minnesota high school hockey was a film. It wasn’t until four years ago that he brought the idea to life.

It had always been a thought in Montague’s head. He just needed the right kind of inspiration.

“It was kind of a combination of things,” said Montague as to why he finally decided to begin the process of making a film.

One factor was a trip to Washington, D.C., for a summit called Project Play. There amongst a group of fellow hockey fans, they discussed how hockey could use another feature film that would spark interest in the sport. One member of the group stated that hockey needed a “Top Gun”-like film.

What he meant was hockey needed a feature film that would affect mainstream culture the way “Top Gun” did.

Then on a family road trip to northern Minnesota, Montague and his family stopped at Eveleth. There they visited the hall of fame and toured the famous Hippodrome Arena. While talking with the coach of Evelth’s high school team and looking up at the old state championship banners that hang in that hallowed hockey ground, it was then that Montague was inspired.

“How can we tell the story of America? How can we tell the story of small town America, of families, of communities? And I thought hockey is such a great way to do that,” Montague said. “Of all the sports in America, I think hockey is the one sport that really is more of a community game. There aren’t just hockey players, there are hockey families and there are hockey communities.”

In the small mining town of Eveleth with no more than 5,000 people, the hockey capital of America, is where Montague based his film “Way of the Warriors,” a film that follows Eveleth High School head boys hockey coach Jake Murray and his family as he enters into another high school hockey season.

“It’s the story of an entire town,” Montague said.

For Montague, it was important to have the film take place in Eveleth not only because of its hockey history, but also because of how the town could portray the problems that can plague small town America.

“I really wanted to bring that forward,” Montague said, “and I think if you look at our story, the struggles and ultimately the triumph of our coach, coach Jake Murray, in a lot of ways it’s really an allegory to rust belt America.”

Once-great towns boomed during ages of industry when manufacturing brought economic prosperity to mining towns like the ones in the Iron Range of Minnesota. It was during those times that the town flourished in other ways such as athletics. It’s those times of prosperity that still linger in the mind of Murray and his hometown.

“He was once great and he was once proud and he has that in his memory and he probably has a lot of reminders of that in his home,” Montague said.

A coach who, like his hometown, has not gotten over the good old days and is reluctant to change even though he must.

“It’s a story that would be great to tell on a more national level,” Montague said.

More than that, it’s also a film that in Montague’s opinion will finally portray his home in a proper light.

Since finishing the screenplay, Montague has partnered up with FilmNorth, a company based in St. Paul that supports independent filmmakers and other artists by helping them fund their work. Casting began recently with the help of FilmNorth and the donations of people who want to see the movie made.

“Since our casting call went out I’ve been spending until 3 a.m. a lot of evenings watching all the submissions,” Montague said. “We now have well over 300 submissions from hockey players all over the country.”

“I’ve been amazed with how many really high-level hockey players also have some pretty strong acting experience,” Montague said.

Once casting is finished, shooting will begin in late October for six days and then another 30 days during February and March.

It’s been four years in the making, but for Montague, the time has all been worth it.

“It doesn’t really feel like work because you’re passionate about what you’re doing and you believe in it,” Montague said.

The outcry from hockey fans, and families has also helped. Their ability to relate to the story and their appreciation for what Montague is trying to do has made a difference. What has also made a huge difference is the crew that Montague has formed to help him make this movie. It includes the casting director and on-ice hockey director from “Miracle,” and the producer of “Mystery Alaska.”

“The experience and expertise that they bring to the table is invaluable,” Montague said.

When it is all said and done, above all else, Montague wants to tell a story. A story that reflects not just his life experiences, but the life experiences of so many other people. 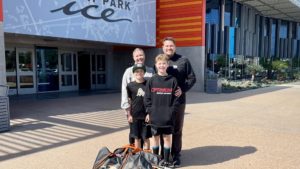 Capistrano Coyotes ice hockey team, led by coach Labbe, is on the rise

Growing up in Canada and on the East Coast, Labbe has hockey in his blood.… 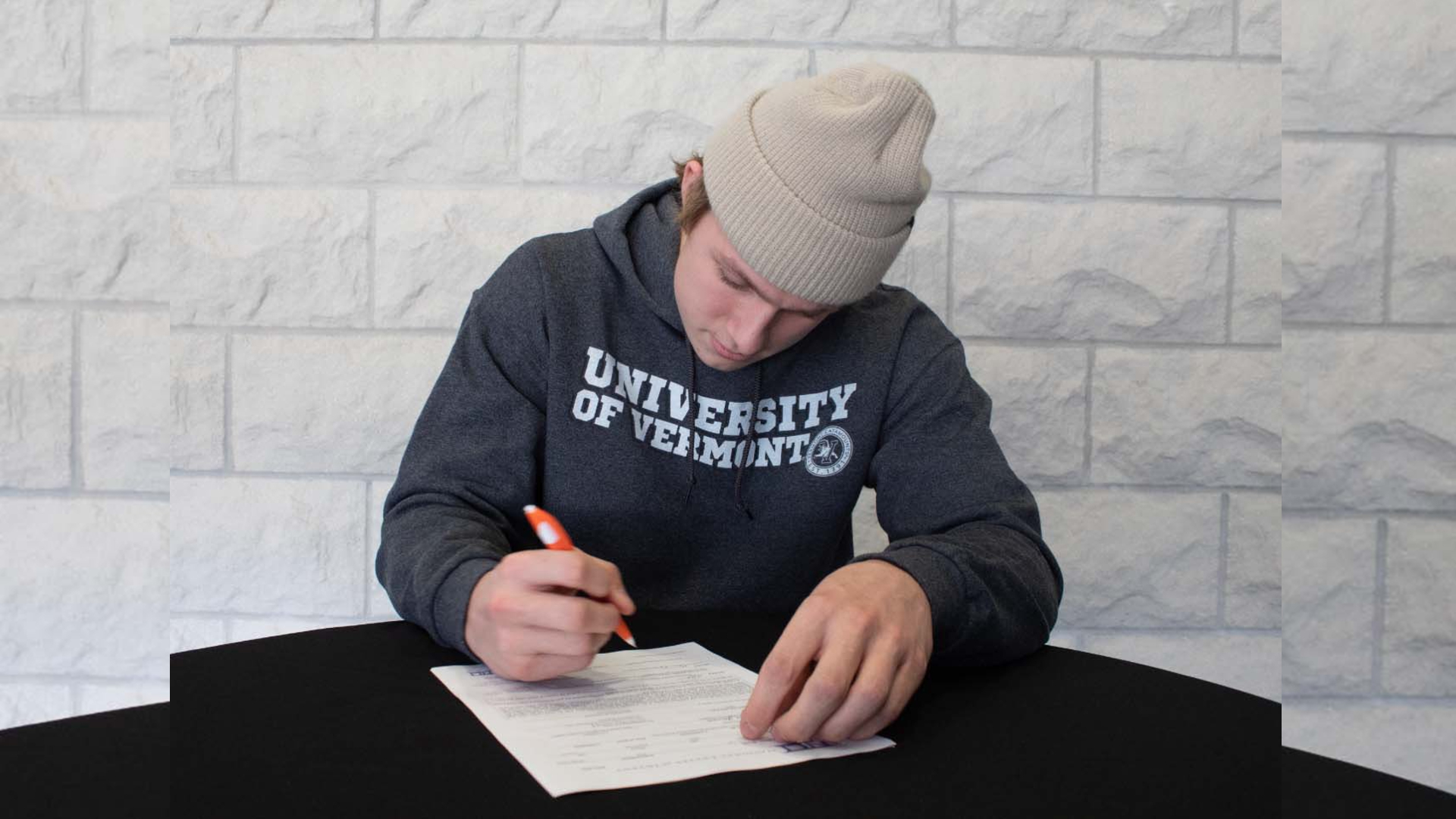