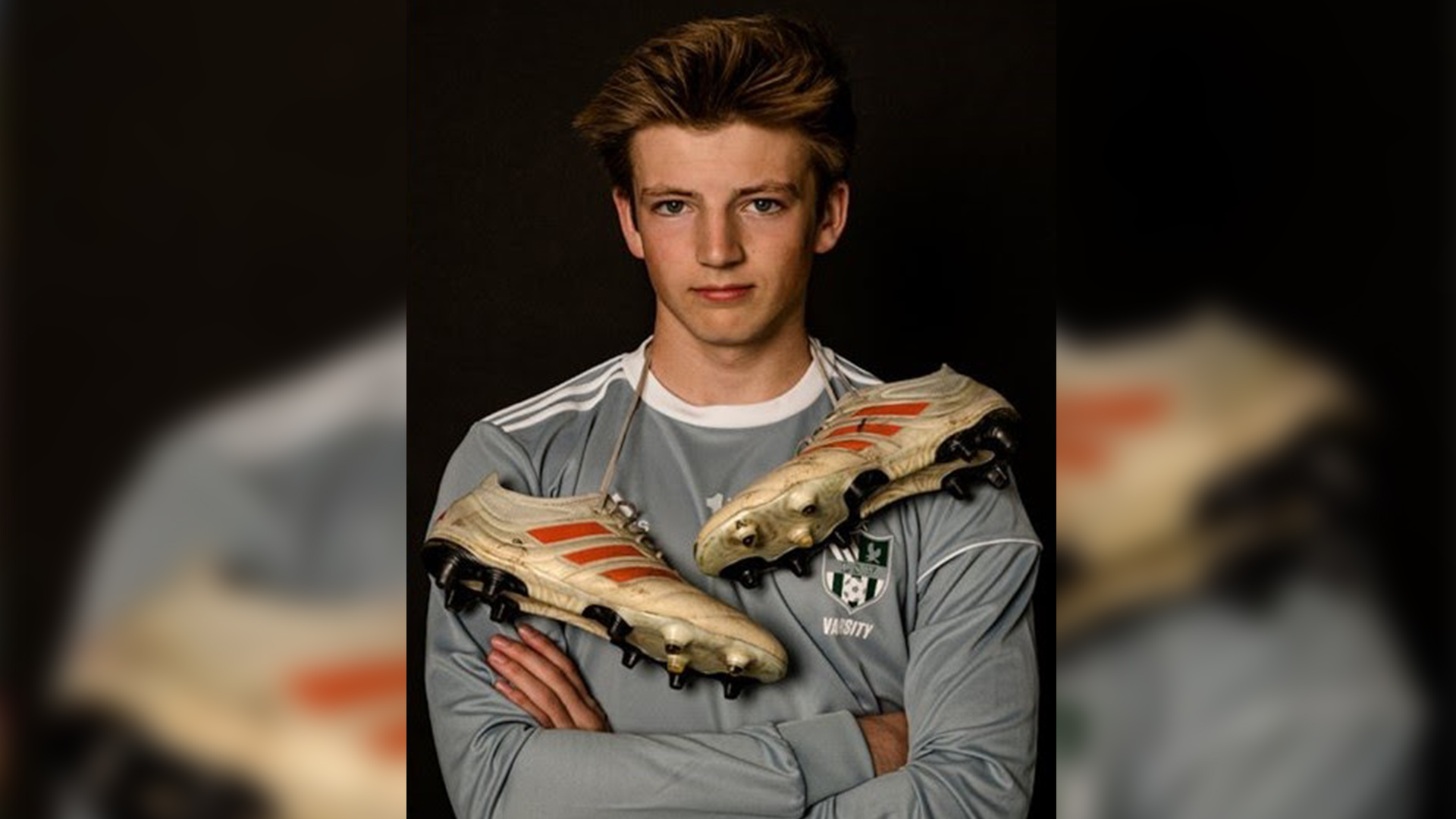 LINCOLN, Neb. (BVM) — Lincoln Southwest High School head boys soccer coach Derek Scheich attended a graduation party for some of his players during the summer of 2019 and he noticed that Parker Jeppson was dressed rather casually for the event. So he asked the soon-to-be-junior what his plans were for after the party.

“He looked at me and said, ‘Well, I’m going to get some guys together and we’re going to go train again,’” Scheich said. “Even when other people were kicking back and relaxing, he was always grinding, which I think is what separates him from a lot of kids his age.”

It was that work ethic that helped Jeppson become the top player in Nebraska and earned him a Division I scholarship to play for Northern Illinois University in Dekalb, Ill. Prior to missing out on his senior season due to the COVID-19 pandemic, the state’s 2019-20 Gatorade Boys Soccer Player of the Year was a first team all-state selection as the Silver Hawks’ starting outside fullback. And Jeppson was a much bigger difference-maker than the average impact defensive player. He led all Nebraska defenders with eight goals as a junior.

“He’s just a really dangerous player going forward even though he starts the game as an outside back for us,” Scheich said. “For the modern style of fullback defender now it’s not just enough to sit back in your half and wait for things to come to you and just defend. Now you have to really be somebody who can influence the game and Parker understands that.”

Jeppson is a student of the game who’s constantly working to improve. And Scheich said once Jeppson sets his mind on a goal, he doesn’t wait for anything to come to him.

“He tries to take over,” Scheich said. “That’s just his personality on the field. Off the field, he’s one of the most reserved, humble, quiet kids, but when he steps over the line onto the pitch he just flips the switch and he’s an absolute animal out there.”

That kind of personality on the pitch bodes well for a high-level competitor like Jeppson, who had the unique opportunity to play with elite players in Spain last November after he was selected to train with the Villarreal CF Soccer Academy.

“Their players are really good and well-rounded,” Jeppson said, “The experience of me going over there was like huge because you could see how far we are behind in a sense and how in every age group they have five teams and there’s one team that’s the star team and it goes down from that.”

That experience will only help Jeppson as he takes his game to the next level at Northern Illinois, which already feels a lot like home.

“The whole environment reminds me a lot of (University of Nebraska-Lincoln),” Jeppson said. “Just living here in Nebraska it’s very similar there and it’s kind of a small town and the university is the one thing that brings everybody together so that’s one thing I really liked a lot about it.”

Since missing out on his senior season, Jeppson, as would be expected, has been hard at work. The soon-to-be Husky doesn’t intend on waiting to make an impact at the college level.

“I never like to be on the bench,” Jeppson said, “so I’ve been working a lot this whole summer, waking up at 5 a.m., going to the weight room, lifting for two hours and then going home, rest for a bit, go back out, play soccer for a couple of hours then come home and then play soccer again for an hour.”

That work ethic, combined with his innate talent, made Jeppson the best player in his state. It will likely lead to more success in the next chapter of his soccer career.

”Knowing Parker, I think eventually he’s going to nail down something for himself there and be able to really stake a claim to some minutes just due to his work ethic and his ability,” Scheich said. “Based on what I know from the last four years, he has tremendous upside.”