The Jets dealt the disgruntled star safety to the Seattle Seahawks on Saturday, splitting with a gifted player whose relationship with the franchise quickly deteriorated because of a contract dispute.

Both teams confirmed the trade details, and the Seahawks welcomed Adams to the team in a Twitter post.

The deal ended a contentious several months for Adams and the Jets, a situation that increasingly appeared headed for a divorce when the two-time Pro Bowl selection criticized ownership early in the week and then took shots at coach Adam Gase and general manager Joe Douglas in an interview with the Daily News published Friday.

The 24-year-old former LSU star was was drafted sixth overall by the Jets in 2017. He quickly established himself as a fan favorite and one of the best players at his position, being selected for the last two Pro Bowls and making the All-Pro squad last year.

But Adams’ relationship with the franchise began to take a turn last October.

The safety was angered when general manager Joe Douglas fielded phone calls from teams inquiring about Adams’ availability at the trade deadline. Douglas made it clear the cost for Adams would be exorbitant, a sign the Jets had no interest in dealing him. But Adams felt the team shouldn’t have even listened to other teams’ offers.

Adams went a week without speaking to Douglas or coach Adam Gase before smoothing things after talking with CEO and chairman Christopher Johnson.

Adams was seeking an extension from the Jets, who didn’t budge since they had control over his contract through 2021 and could have also potentially placed the franchise tag on him in 2022. Douglas and Johnson said they hoped to make Adams a Jet for life, but Adams wanted his contract situation resolved this year.

When it appeared that wouldn’t happen, Adams made it clear he wanted out. He asked the team for a trade last month, and listed several teams to which he’d prefer to be dealt — including Seattle. Adams then used social media to criticize the team and capped things with the Daily News interview in which he said he didn’t feel Gase was “the right leader for this organization to reach the Promised Land” and saying Douglas wasn’t being straight with him or his agents.

A day later, Adams was headed out of town — after Douglas received an offer he couldn’t refuse.

Seattle general manager John Schneider hasn’t been afraid to give up first-round picks for star players in the past. They did so in the trade that brought Percy Harvin to Seattle in 2013. Schneider did it again in 2015 when he brought tight end Jimmy Graham to Seattle. In both instances, the Seahawks thought the proven player was worth more than what would have been a late first-round pick.

But never has Seattle relinquished this much of a haul for one player.

Seattle’s pass defense was a weakness a season ago, but the problems were a combination of issues in the secondary and a lousy pass rush that was among the worst in the league even with Jadeveon Clowney in the mix. Seattle was 27th in the league in pass defense.

The secondary improved after the acquisition of Quandre Diggs at midseason from Detroit, and the combination of Diggs and Adams in the secondary has significant upside for the Seahawks.

It’s the second major addition to Seattle’s secondary this offseason after trading for Washington cornerback Quinton Dunbar earlier in the spring. But there are major questions about Dunbar’s potential availability for the upcoming season after his arrest on armed robbery charges and his pending legal case in Florida.

Since 2017, the Seahawks spent three draft picks on safeties. Marquise Blair was a second-round pick in 2019 but played sparingly as a rookie. Lano Hill and Tedric Thompson were both drafted in 2017, but through a combination of injuries and poor play rarely looked like future starters for the Seahawks.

McDougald was a valuable piece of Seattle’s secondary after his arrival in free agency before the 2017 season. His versatility proved vital in his ability to play both safety positions. Before becoming a full-time starter, McDougald at times filled in for strong safety Kam Chancellor and free safety Earl Thomas. 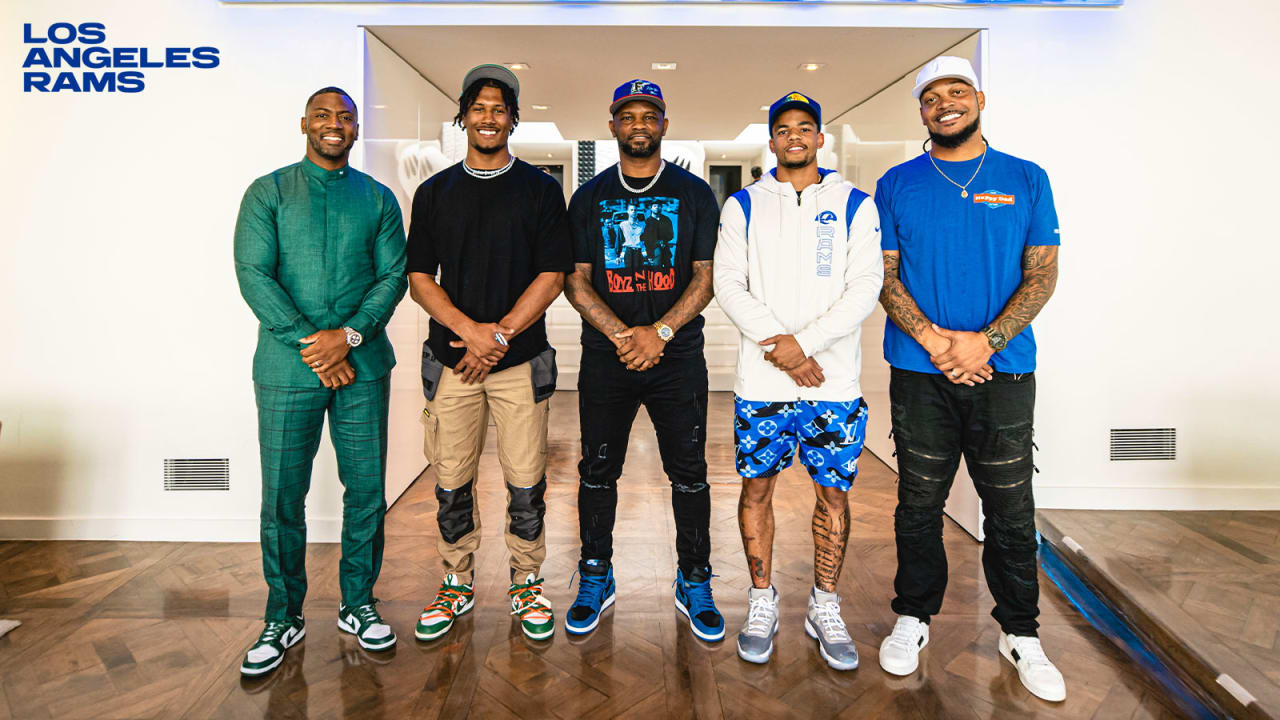 Rams past and present join The Pivot Podcast 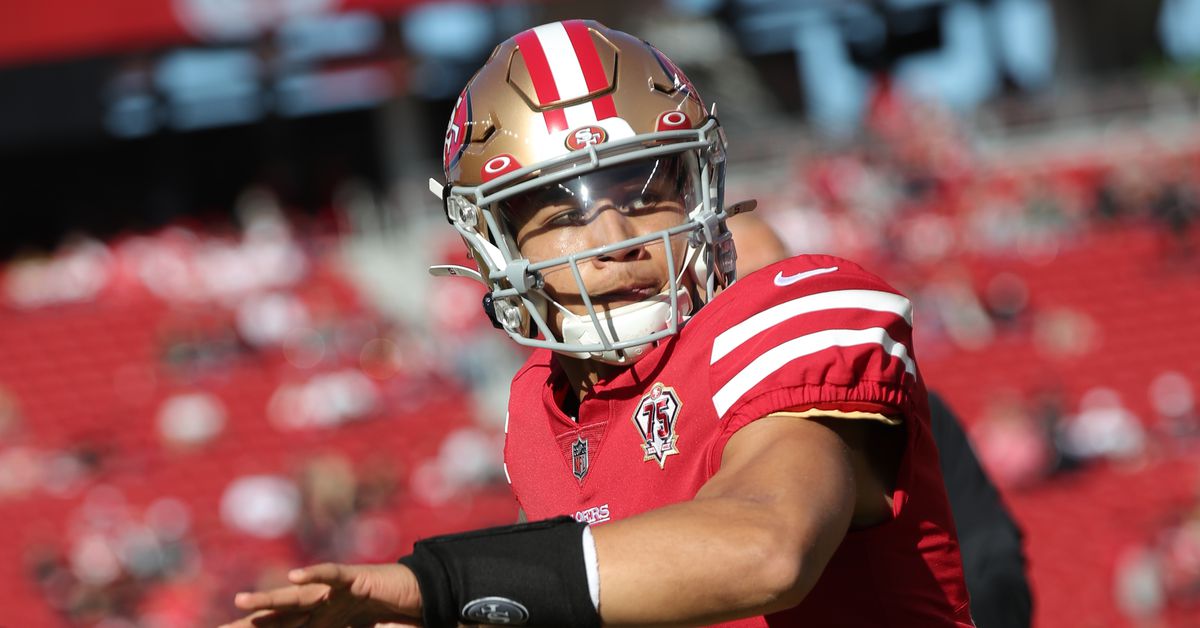