NEW YORK (AP) — Another player with the Miami Marlins has tested positive for the coronavirus, bringing the team’s total to 16 players, according to a person familiar with the matter.

The person spoke to The Associated Press on condition of anonymity Wednesday because the test results were not announced.

Major League Baseball has suspended Miami’s season through Sunday and created a patchwork schedule affecting four other teams while the Marlins deal with their outbreak. Two Miami staff members also have tested positive in recent days.

The Marlins remain stranded in Philadelphia, where they played last weekend.

MLB said in a statement Tuesday that among more than 6,400 tests conducted since Friday, there were no new positives involving on-field personnel from any team other than the Marlins.

Miami underwent another round of tests Tuesday, and only one new player was flagged, the person said. 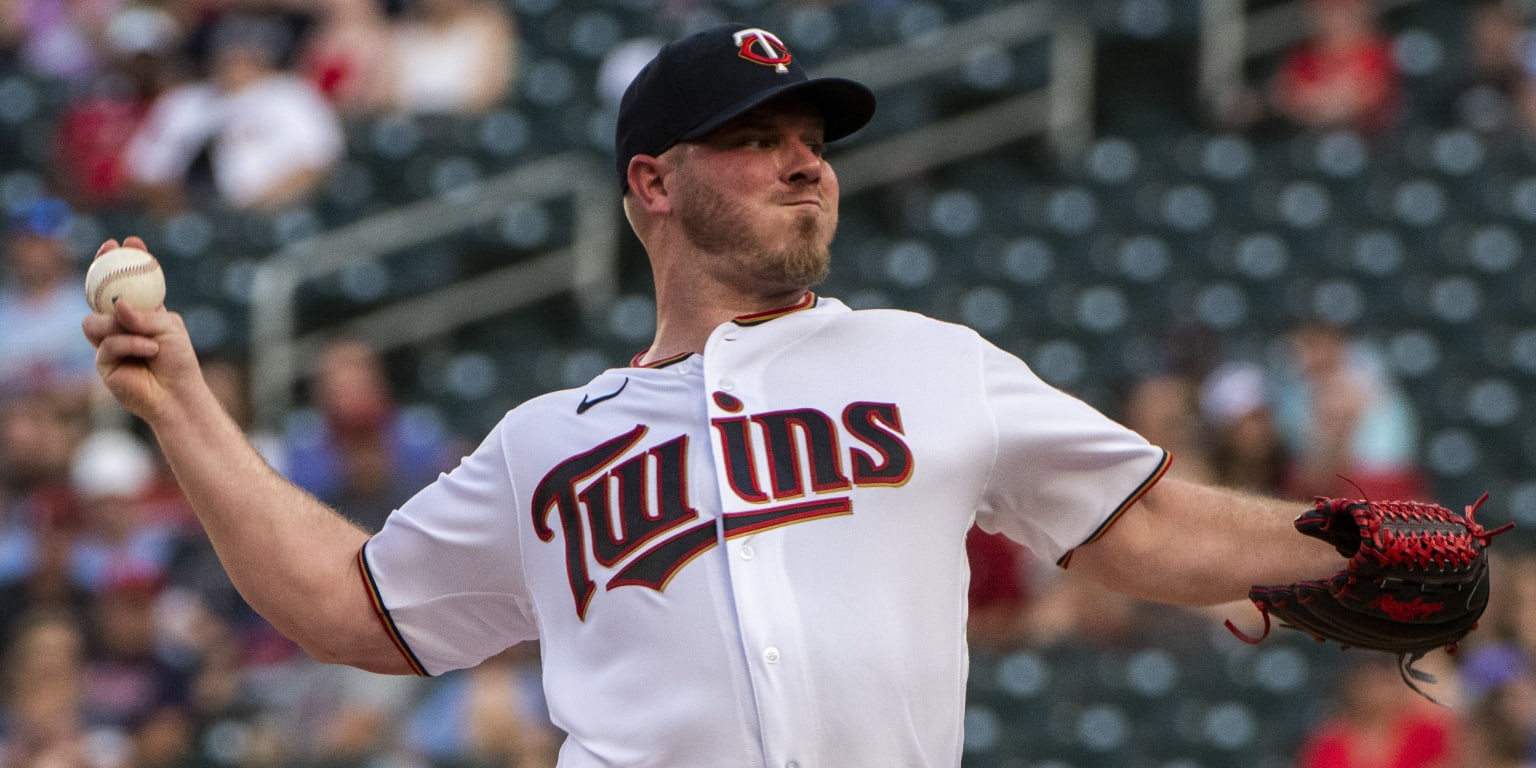 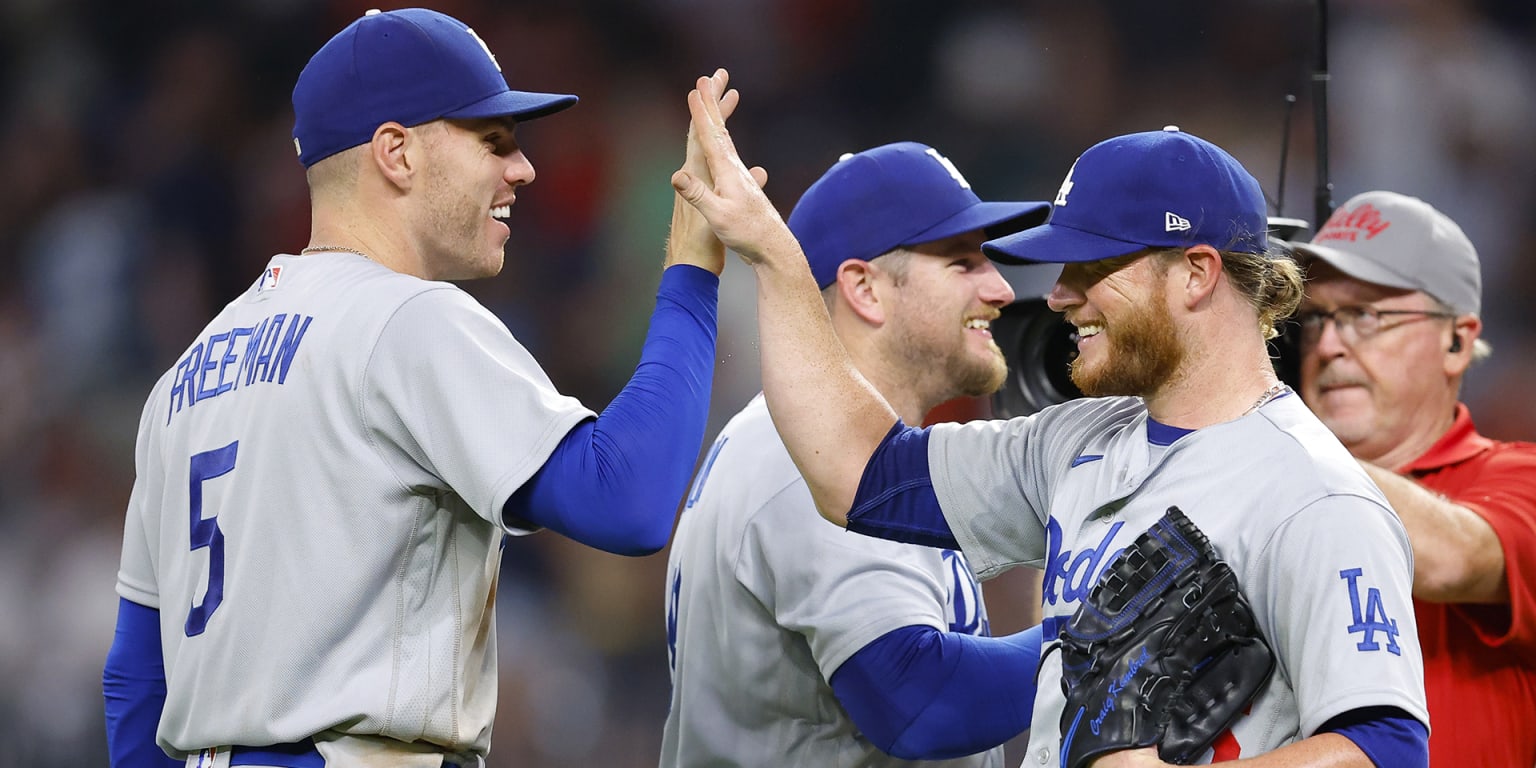