MIAMI (AP) — The Miami Marlins received no new positive results in their latest round of coronavirus testing, a person familiar with the situation said Saturday, but second baseman Isan Diaz decided to opt out of the season.

The person confirmed the test results to The Associated Press on condition of anonymity because they had not been released publicly. At least 21 members of the Marlins’ traveling party have been infected by an outbreak at the start of a season-opening trip.

The team hasn’t played since Sunday in Philadelphia but hopes to resume games next week.

Diaz consistently tested negative while the season was on hold, but he decided to become the first Miami player to opt out. He played in two of the Marlins’ three games before their season was halted.

Diaz batted .173 as a rookie last year, but the organization has big hopes regarding his potential.

The infected Marlins players and staff left Philadelphia in sleeper buses Friday for Miami, where they will stay together in quarantine. The rest of the team remained in isolation at a hotel in Philadelphia. 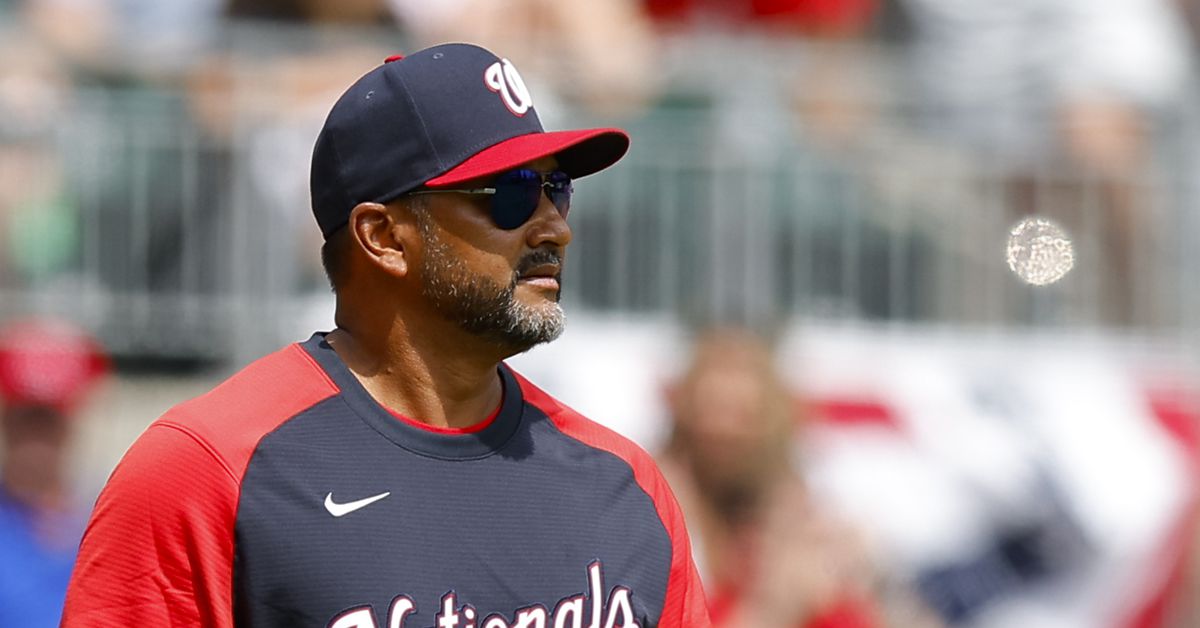 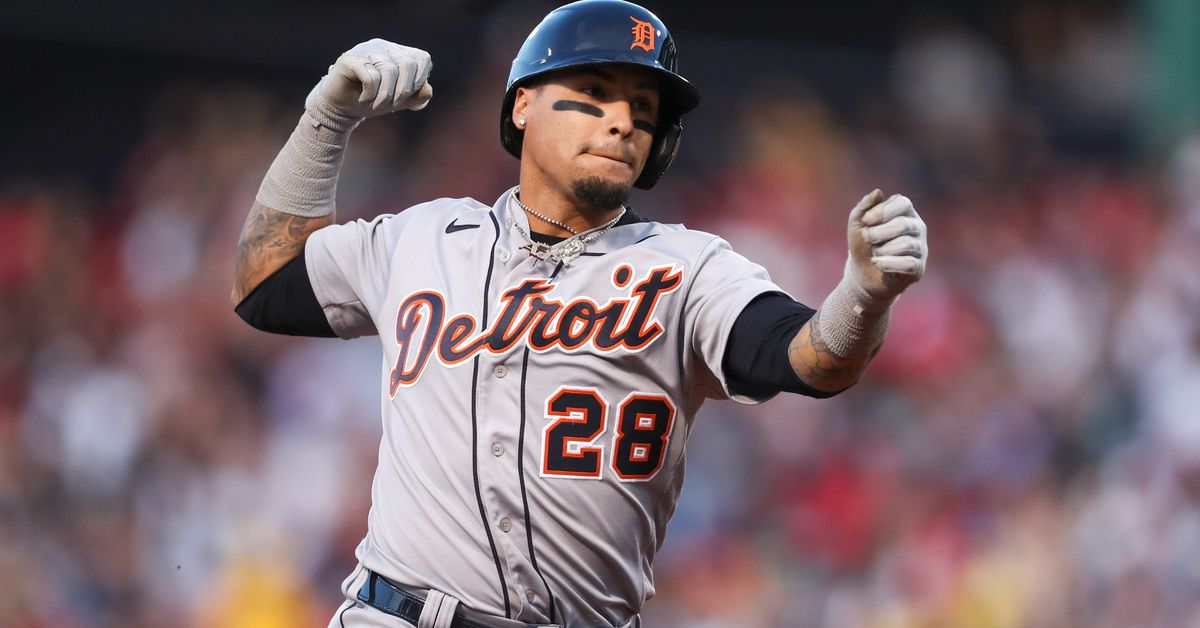