The Southeastern Conference has long touted itself as the nation’s toughest football league from top to bottom.

That begs the question: How hard will it be to win the SEC this season? The league announced Thursday its 14 teams will each play a 10-game schedule against fellow SEC opponents because of the COVID-19 pandemic.

Gone are not only some marquee out-of-conference matchups but also the FCS and lower-level games that fill the schedule with often easy wins.

Specifics of the league-wide schedules still have to be worked out and approved by the SEC’s athletic directors. But a 10-game schedule played within a league that has claimed 10 national championships since 2006 could make it a brutal scramble for the SEC title game, now scheduled for Dec. 19 in Atlanta.

It’s possible that one of the contenders could have an easier path overall, or that the shakeup could make it more treacherous in a league where teams are known for beating up on each other. That’s especially true in the deep Western Division. Alabama missed the playoffs for the first time last season after losing by a combined eight points to eventual national champion LSU and more surprisingly in-state rival Auburn.

Regular division standard bearers Alabama and Georgia FCS , for instance, already were set to meet in Tuscaloosa on Sept. 19 for the first time since 2007. The Crimson Tide’s original opener against USC was already canceled and so are presumed mismatches with Georgia State, Kent State and Tennessee-Martin.

Two of those games will be filled in with SEC teams. The top team Alabama wasn’t scheduled to play was Florida.

“The safety of our team will be our highest priority throughout the season, but we are also excited that our players will have the opportunity to compete and play this season,” Tide coach Nick Saban said.

The Bulldogs weren’t scheduled to face either Texas A&M or LSU from the West — or a less highly regarded Arkansas.

“The only thing for certain is we’ll play our Eastern opponents, and we have Auburn and Alabama from the West,” Georgia athletic director Greg McGarity said. “Then we’ll have two more.

“But we’ve not even started that discussion yet. It was not our intent to go there first. That might have swayed some of the decision-making if you knew who you were going to play. So, we’ll start that discussion very soon with the commissioner.”

Things could get tougher for other potential SEC contenders, like Florida, LSU, Texas A&M and Auburn.

LSU dropped a game against traditional power Texas, along with Texas-San Antonio, Rice and Nicholls. Potential SEC adds include Georgia and Tennessee.

Wiped out for Florida were the traditional regular-season finale against Florida State but also much less appealing matchups with Eastern Washington, South Alabama and New Mexico State.

Florida’s schedule will almost certainly get harder since the Gators weren’t scheduled to play either Alabama, Texas A&M or Auburn from the West.

The Tigers had already lost their opening game against Alcorn State since the Southwestern Athletic Conference is set to play a shortened season in the spring.

Texas A&M presumably had an easier road after facing both Clemson and Georgia on the road last season. Gone now are Abilene Christian, North Texas, Colorado and Fresno State.

The Bulldogs, Gators and Tennessee are potentially tougher replacements.

If the SEC is indeed the toughest football conference, that means the teams have the hardest road to a title. The top priority now is just trying to play the season amid a pandemic.

“A conference-only schedule gives us the best opportunity to have a complete season because of the flexibility it provides with control over conference games and the ability to make adjustments, when there is a possibility of disruption,” South Carolina athletic director Ray Tanner said. 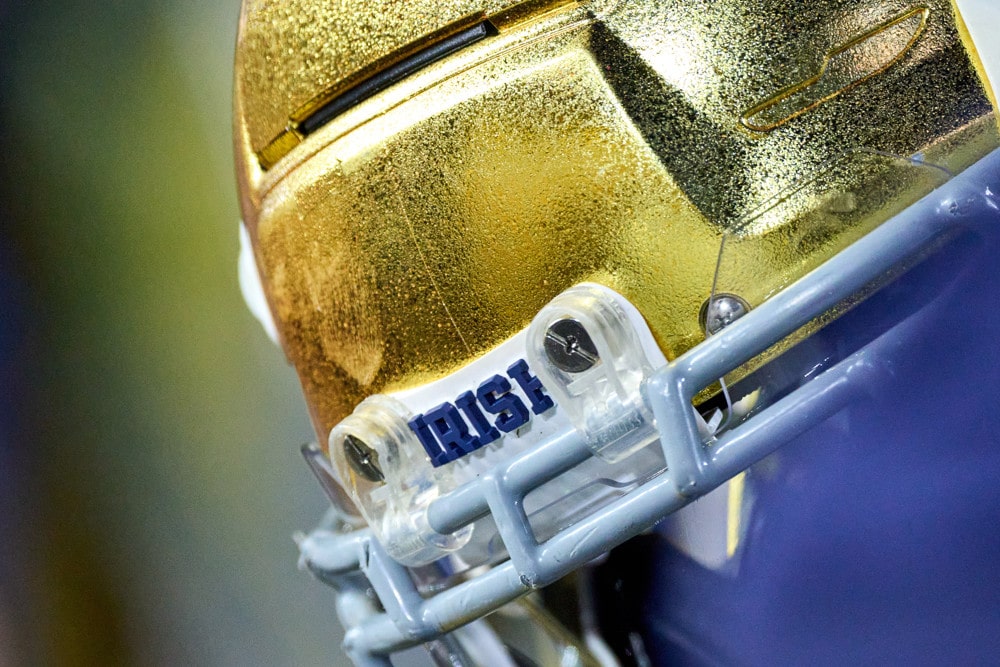