ATLANTA (AP) — Atlanta Braves ace Mike Soroka had to be helped off the field in the third inning against the New York Mets after tumbling to the infield grass with an injured right leg Monday night.

Soroka was hurt after delivering a pitch to J.D. Davis, who grounded the ball toward first baseman Freddie Freeman. Soroka broke toward first to cover the bag, but he went down on his first step off the mound. Soroka appeared to injure his ankle or foot.

Soroka yelled in obvious pain and tried to walk gingerly for a couple of steps before dropping to his knees. The right-hander was helped toward the clubhouse with the assistance of a trainer and manager Brian Sniker.

If the injury is serious, it would be a major blow to the two-time NL East champion Br,aves, who had won five straight despite struggling to put together an effective rotation.

Soroka, who turns 23 on Tuesday, made his first opening day start after going 13-4 with a dazzling 2.68 ERA in 2019 to finish second in the NL rookie of the year balloting and sixth for the Cy Young Award.

Soroka was making his third start of the season. He came in having allowed just two earned runs over 11 1/3 innings but struggled against the Mets, trailing 3-0 when he left the game with two runners aboard.

He allowed three hits, walked four and wound up being charged with four earned runs in 2 1/3 innings, the second-shortest stint of his career.

Soroka was replaced by Chris Rusin. 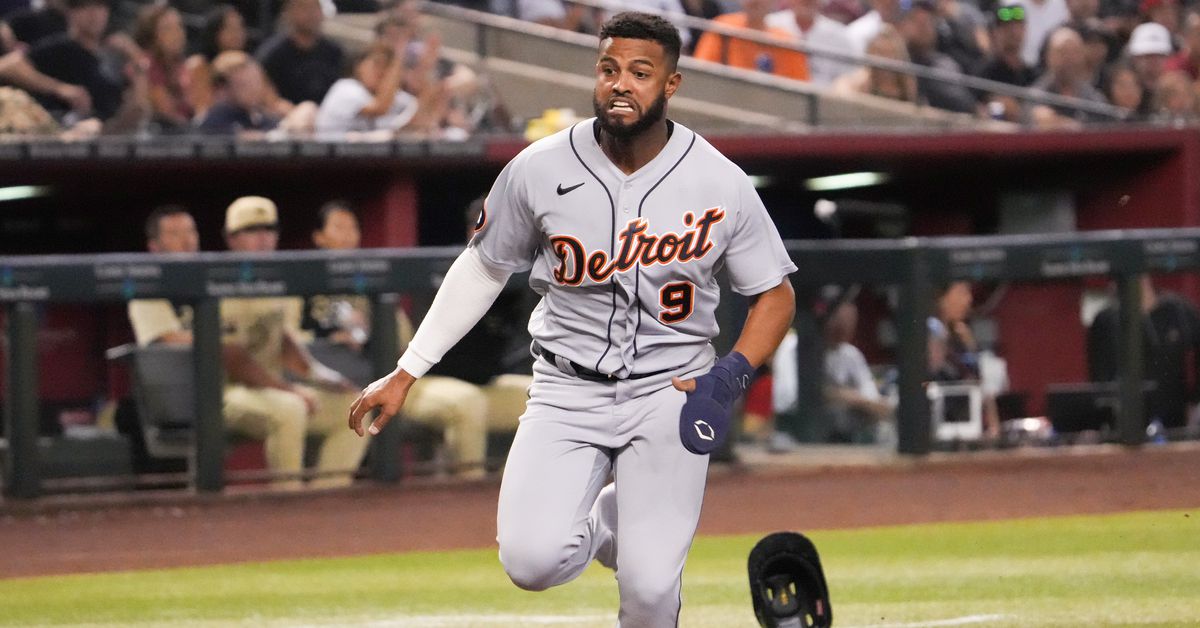 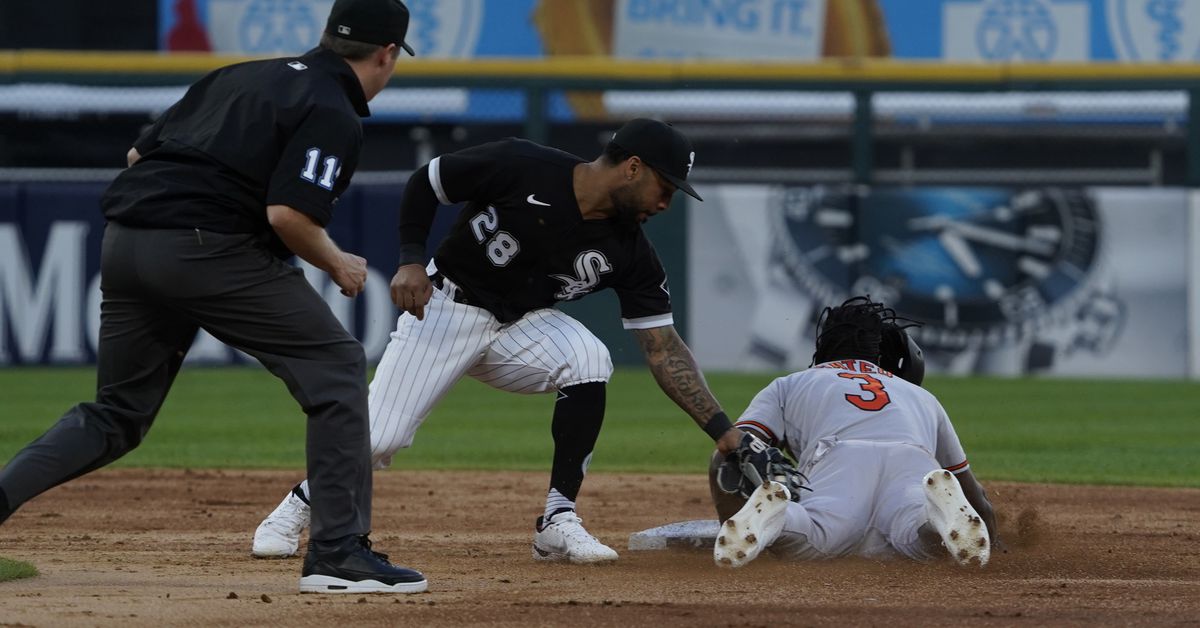 Orioles hitters annoy the White Sox to death as the bullpen pulls off a one-hitter, 4-1

What do five hits, a wild pitch, a balk, five stolen bases and just two…