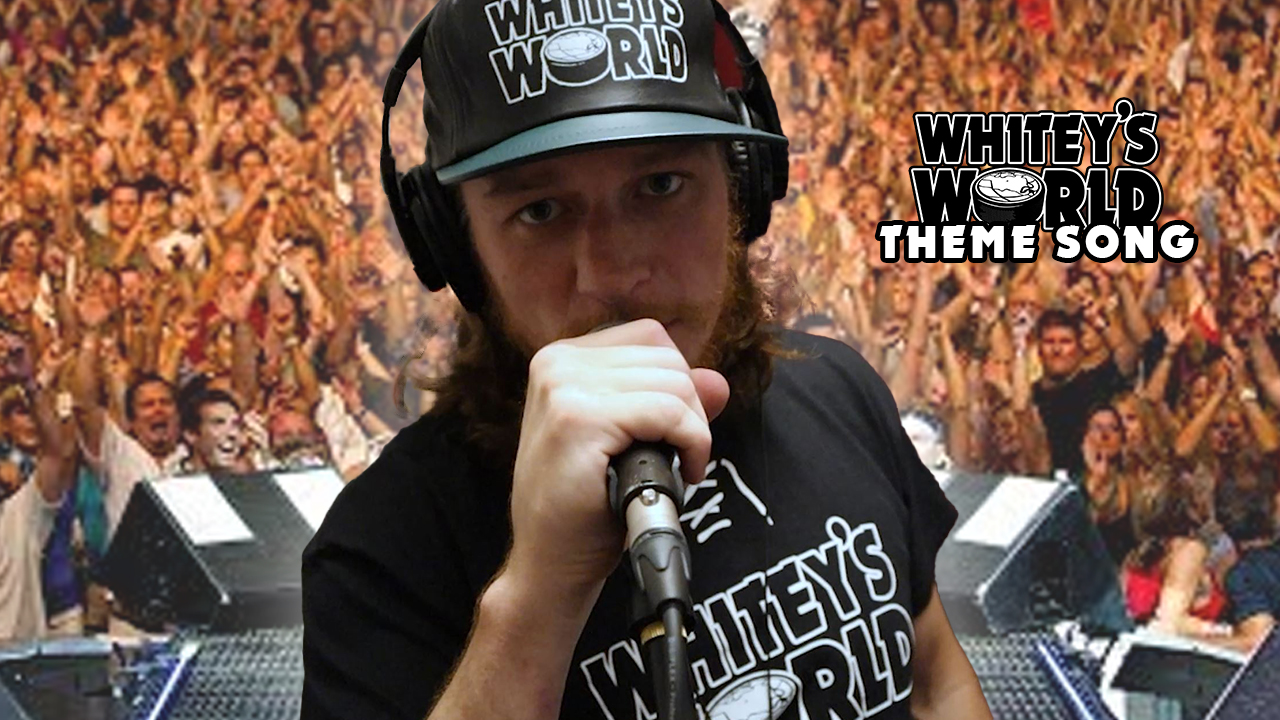 Whitey’s World launched in August and has been providing a steady stream of hockey content. (Courtesy: Ryan White)

BRANDON, Manitoba — When COVID-19 hit earlier this year, a lot of things were put on hold; work, holidays, school, the list could go on-and-on. Among those things put on hold was sports. Over the past 12 years Brandon’s Ryan “Whitey” White has played 313 games in the NHL with Montreal, Philadelphia, Arizona, and Minnesota and has been playing most recently close to home for the Manitoba Moose in the AHL. When the AHL season ended last year, White found himself headed from Winnipeg down the Transcanada highway home to Brandon.

“Everytime I pull into Brandon, I feel okay we’re home and everything is good again,” White says. With the pandemic happening this Spring, Whitey found himself spending the most time at home in Brandon since his high school days. Being back home and with a bit of extra time on his hands, his longtime childhood friend Jeremy “Chammy” Champagne was in his ear that they should try something and play on the media side of his career. After all, when you’re playing in the NHL you’re thrown a ton of different things by the media, and White’s character and charisma always came through time and time again in interviews and team segments over the years. After a bit of convincing from Chammy, the YouTube channel Whitey’s World was born. Whitey’s World was developed with the intention of highlighting the day-to-day preparations of a professional hockey player and to showcase some of the local talent we have here in the Westman region as well. Popular segments on the channel include the Toolbox series, Interviews (which almost always showcase White as both the interviewer and interviewee), amongst others. In addition to the structured content on the channel, scrimmages are often featured both on the channel and on their social media that feature local WHL and pro hockey talent. Part of White’s goal and ambition with the channel was to give local talent a platform to be featured. “The one thing we lack sometimes with Brandon being a small town, is you don’t get some of the exposure that you do in some of the bigger cities,” White says. “We hope to get some eyes on some of these local guys and give them some opportunities.”

When asked about the plan for the channel and the content they’re bringing to the table, White and Chammy both acknowledged at this point that they’re really throwing a bunch of stuff out there to see what sticks. They encourage engagement from the local community, and would really like to hear from the public what people would like to see more of on the channel. Still as we sat down and talked it’s clear the goal of the channel really is to make it relatable to the local community here in Westman and to show young players what it takes to make it as a pro hockey player, and to showcase and encourage local talent at the same time.

The love for the local hockey community in Westman is apparent in everything White does, and it’s clear that this is a passion project for him now that he’s leaped head first into it. It’s ingrained in the way White has played the game, and how he tackled all aspects of his life. “Brandon has always given me a sense of pride,” White says. “I’ve always looked at it as me being a small-town hard working kid and trying to take a piece of that with me wherever I go.” When asked what advice he would have for younger players watching his channel and following his career, White told me, “Anything is attainable through hard work, if you put in the time and you do the right thing.” Whitey’s World features multiple local skills coaches and trainers that are actively coaching up young hockey players in the area, and he wants to make sure that the younger generation knows what’s possible with determination.

Among the content you can find on Whitey’s World you’ll find videos of his workouts and you can get a sense of what he’s doing in preparation for the upcoming hockey season. The AHL season is currently scheduled to begin on December 4, and White is preparing for the season as he normally would while here in Brandon. “I’m trying to use the time to make sure that I am getting better by working out with a couple of different skills coaches and getting ready for the next season – if there is one,” White says, “so I can get back out there playing for the Moose.”

White is hoping to continue pushing out content on Whitey’s World into the AHL season. When I asked if we could expect some behind the scenes content at the rink and in the locker room during the AHL season he was a bit hesitant. “I’m going to try and convince my coach to maybe let me bring it in there a little bit, and maybe we can even get him on camera and get him on the airwaves,” White says. “It’s a little trickier with the season, being in a team setting and wanting to keep things private.” Personally, I’m hoping that White can get the buy-in from the organization, as the content he’s providing so far has been exceptional and would love to see it continue on even when the pandemic is over. As White tells me, “You got to give the fans what they want!”