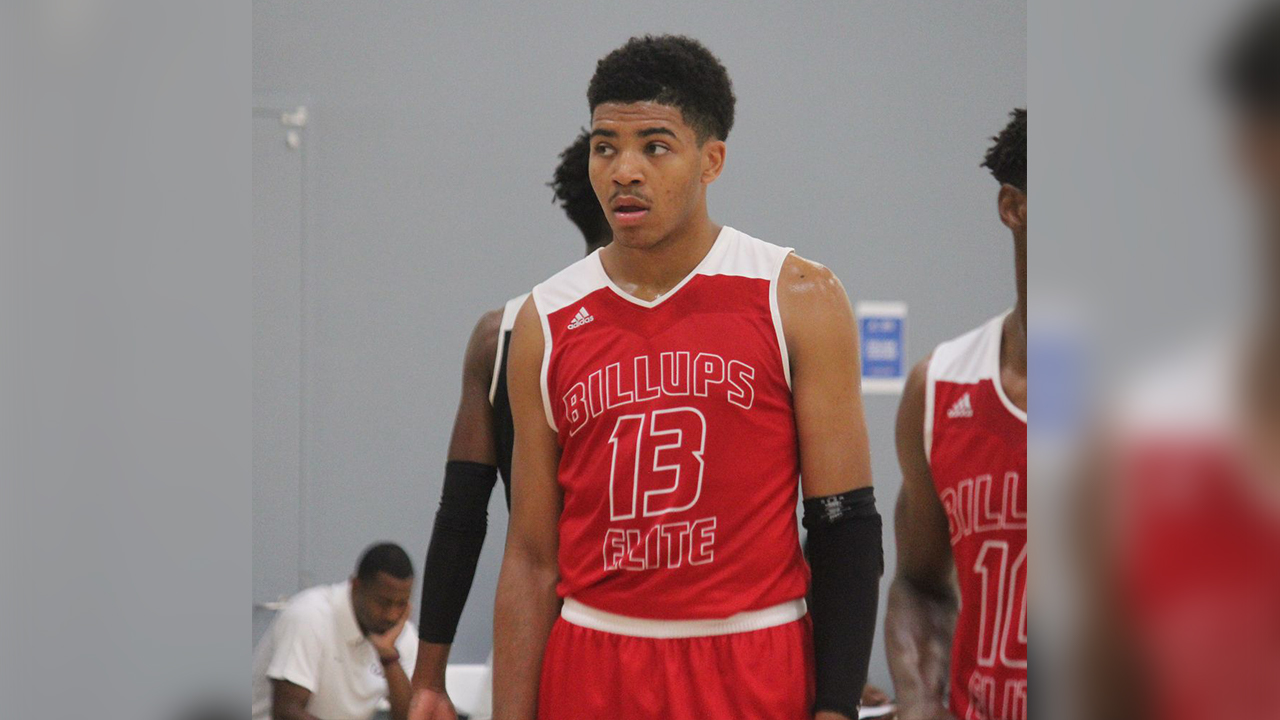 AMHERST, Mass. (BVM) — University of Massachusetts rising freshman Ronnie DeGray III is used to an ever-changing lifestyle. Coming from Woodstock Academy in Connecticut, the nearly 50-mile move to UMass isn’t even close to the mileage DeGray has racked up in his short life already.

DeGray III’s father, Ronnie DeGray Jr., played at a high level on the basketball court himself, nearly two decades ago. DeGray Jr., played basketball at the University of Colorado from 1996-98 before embarking on a six-year career overseas. Traveling along with his dad through many stops, DeGray III would live in Finland, Hungary, Spain, and Finland again, from the ages of 2-5.

Despite living overseas for the early part of his life, DeGray III resided in Colorado for most of his life growing up. Playing basketball at Chaparral High School in Parker, Colo., DeGray III realized he wasn’t getting the same attention as other players in the recruitment process.

After preliminary talks with his parents to move, DeGray III would finally make it happen as he transferred across the country from Colorado to Connecticut.

“I went to a game at K-State (Kansas State)… and I went with another recruit that was also there and I remember playing him in AAU and I killed him, but I was looking at all his offers and he had every offer you could think of and I was like I’m tired of being in Colorado,” DeGray III said in an interview with UMass basketball. “Colorado is a really under-recruited place because they don’t think there is really good basketball players coming from there. I told my dad I wanted to go to prep school… I think that I was really ready to show my talents and I didn’t want to be under-recruited anymore.”

The move to attend Woodstock Academy in Connecticut for his senior season would pay off, after receiving a handful of Power 5 Division I offers. The 6-foot-7, 220-pound small forward averaged 13.5 points per game and 5.7 rebounds in his first year at the program.

DeGray III would play a post-grad year at the school, helping lead Woodstock to a record of 28-9. He would play under current UMass assistant coach, Tony Bergeron, in his first year at the program.

Along with his familiarity with the former Woodstock coach, the freshman forward will be reunited with a handful of past teammates during his time at the prep level, making this move a little easier.

DeGray will team back up with six of his former teammates from Woodstock Academy in Tre Mitchell, T.J. Weeks, Preston Santos, Noah Fernandes, Cairo McCrory and Dyondre Dominguez. The Minutemen are coming off a shortened 2019-20 season that saw the team go 14-17 on the year.

DeGray III and the Minutemen are preparing to play their 2020-21 season opener on Nov. 25.