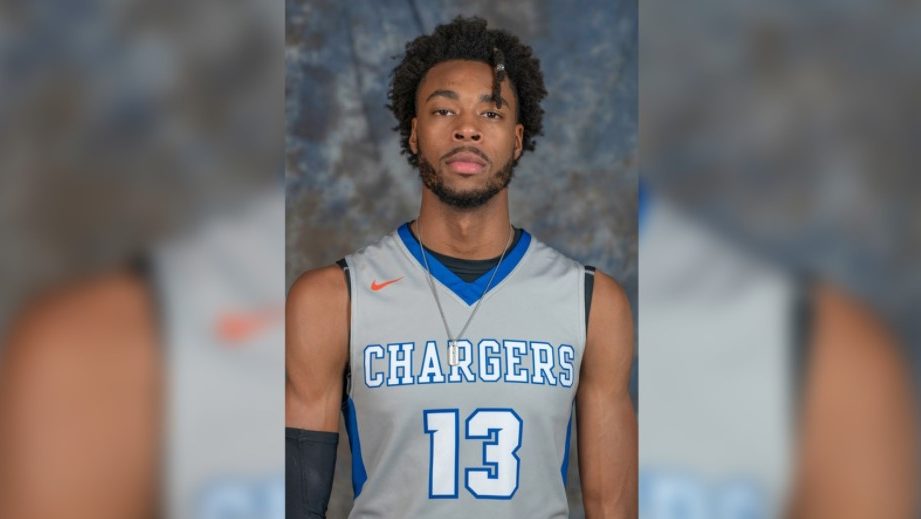 PHILADELPHIA (BVM) — A high school basketball teammate who ironically never played high school basketball. A heart condition and a dream of playing the game. A junior college star who was ranked No. 2 on the JUCO prospect 2021 classlist. A highly sought after recruit by dozens of Division I programs. Langston Wilson, 20, has a story unlike so many others.

Wilson says a heart condition prevented him from being eligible to play for his high school team years ago, but his determination only grew from there. Years later, he would be cleared to play but he knew he would have to put in the work to catch up to those actively playing the game for so many years.

“I’m constantly working out, constantly watching basketball; just really doing anything to get better,” Wilson said. “Really trying to be a student of the game and just more or less be a sponge and soak up as much information as possible.”

The Philadelphia native who attended Bonner-Prendergast High School would years later be cleared to play basketball again, and he chose Georgia Highlands College to do so.

“It was amazing, it was probably up there with one of the best moments of my life being able to play basketball again,” Wilson said.

Soon enough, Wilson was receiving offers from Division 1 schools across the U.S. He was offered dozens of scholarships from top programs including Ole Miss, Texas A&M, Memphis, Penn State and Cal State Bakersfield.

Wilson took to social media on Oct. 18 to announce that he chose the University of Alabama men’s basketball program for the 2021-2022 season. The announcement was even shared by former Crimson Tide star and NBA player Collin Sexton of the Cleveland Cavaliers.

It was just a few years ago when Wilson was unsure if he would ever be cleared to play again, but he says he is grateful for everything life has thrown at him.

“If I had to go back and do it all again I would, and I don’t think I would change anything about it,” Wilson said. “I think the way my life happened, in the way everything happened, made me the person who I am today.”

Aside from willing to take on all the hurdles once more, he is also just ready for all that the future holds for him with his three seasons of eligibility at Alabama.

“I’m extremely excited,” Wilson said. “I can’t wait to go play for Coach Oats and put on that Crimson [uniform]. It is a dream come true. I don’t think it really hit me until November came around and signing, it’s coming up it’s just kind of ridiculous.”

Wilson says he has a dream of playing basketball at the highest level, but is right now focused on his junior college basketball season first before all else. In the meantime, he has one main message to share that he hopes people will get from him sharing his journey.