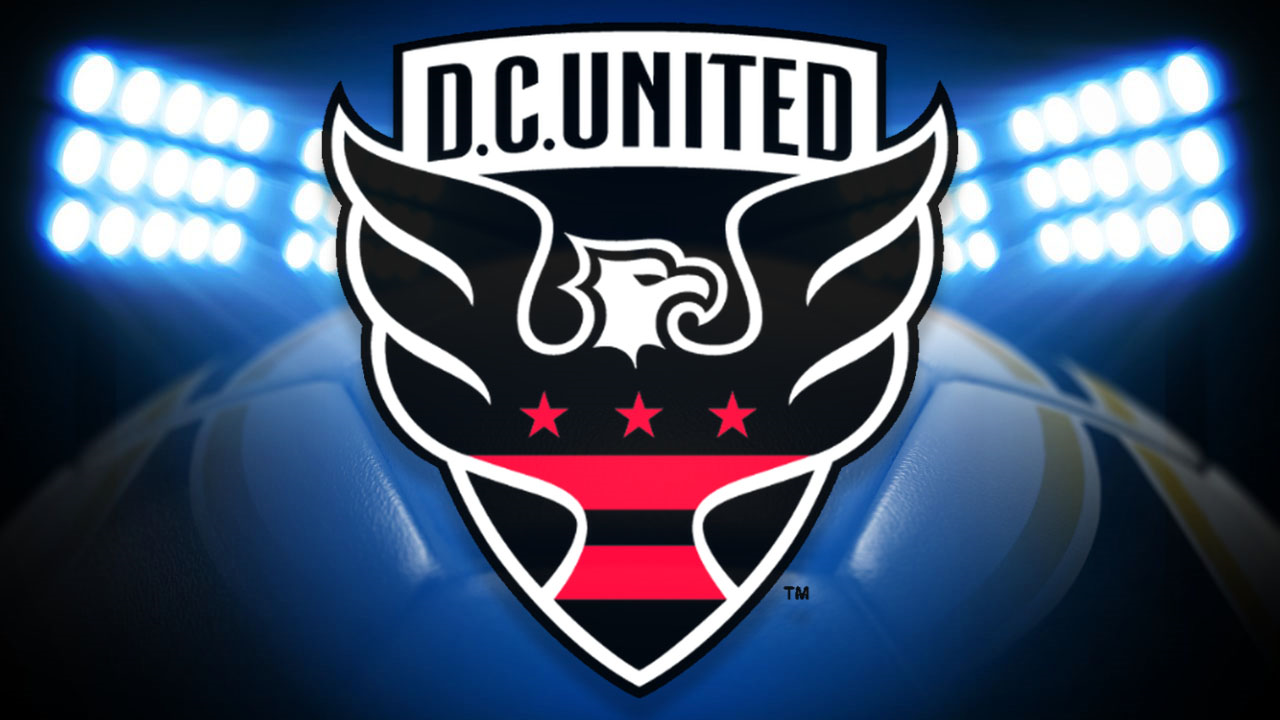 With the hiring of Danita Johnson as the team’s new President and Chief Operating Officer, D.C. United made history with Johnson becoming the first Black president of an MLS club. (Photo: MGN Online/Logo Courtesy of D.C. United (https://www.dcunited.com/)

WASHINGTON, D.C. (BVM) — When D.C. United hired Danita Johnson as its new President of Business Operations, they knew what they were getting. Johnson hadn’t excelled in the sport of soccer, the sport D.C. United participates in as a member of Major League Soccer, but rather in basketball where she spent the last two years as the President and Chief Operating Officer of the WNBA’s Los Angeles Sparks.

With the hiring of Johnson, D.C. United also made history as Johnson became the first Black president of an MLS club and only the third woman to be in the role throughout league history. Even with the monumental decision, the choice was an easy one for D.C. United as Johnson’s resume speaks for itself.

A leader with a legacy of success set to usher in a new era for D.C. United and @MLS.

Through 15 years in professional sports, Johnson climbed the ladder of professional basketball. Johnson first helped launch the Bakersfield Jam of the NBA G-League in 2006 before she moved on to help the Tulsa Shock of the WNBA, a franchise that later relocated to Detroit, with their launch. She would move onto the Washington Mystics where she developed and led the ticket sales and service department while with Monumental Sports & Entertainment before joining the Sparks. During this time, Johnson served several roles specializing in revenue generation, community programs, and digital media and marketing.

Her time with the Sparks was some of Johnson’s best work. Under Johnson’s leadership, the Sparks saw a 50% increase in ticket sales from 2014-2017 and led the WNBA in attendance in 2017 and 2019. In her first year as President and COO in 2017, Johnson helped the Sparks to a 17.8% increase in fans per game.

One of Johnson’s greatest additions to the Sparks organization was her founding of the team’s annual #WeAreWomen campaign which brought in a record attendance of 19,000 to the Staples Center for a WNBA game. On top of this, Johnson was also able to help the Sparks earn a league-best in corporate sponsorship dollars earned.

Thank you @LASparks for all the memories. To the fans you are truly the best fans in the W. To our staff you make the impossible, possible everyday. To our players you are real life superheros! Changing the world on and off the court. Continue to lead the charge! #GoSparks

Johnson is happy to credit her WNBA and other previous experiences for helping her get to where she is today.

“I’ve learned a lot from my time with the WNBA, especially the Los Angeles Sparks organization, and I’ll be forever grateful to the league for how it has lifted me up, both personally and professionally,” Johnson said in a D.C. United press release. “I look forward to bringing my versatile background and leadership experience from my time working for various organizations for other professional sports leagues across the country to Major League Soccer. … It is my belief that establishing a winning culture off the field impacts every aspect of the business, from fan interactions to community engagement, and I am committed to doing just this for one of the most storied and decorated clubs in American soccer history.”

D.C. United isn’t only excited about making history, but by doing so with such a strong candidate like Johnson.

“After conducting a thorough search process, we are confident that Danita Johnson is the right person to lead our business and help take our club to new heights,” said Jason Levien, Co-Chairman and CEO of D.C. United in a press release. “Throughout her career, Danita has demonstrated the ability to develop a positive and inspiring work culture, and she has done a tremendous job connecting with the communities in which she has lived and worked. We are thrilled that she has agreed to join us at this critical moment in D.C. United’s trajectory.”

While neither Johnson nor D.C. United had intended to make history with their decision, they did so just the same. For Johnson, it is an opportunity for her to prove that she can excel in a different sport while also opening the door for people coming up in the league behind her. For D.C. United, they get a hardworking and credible worker who has been able to bring success stories wherever she has landed. Hopefully the marriage between the two will be a fruitful one for years to come.