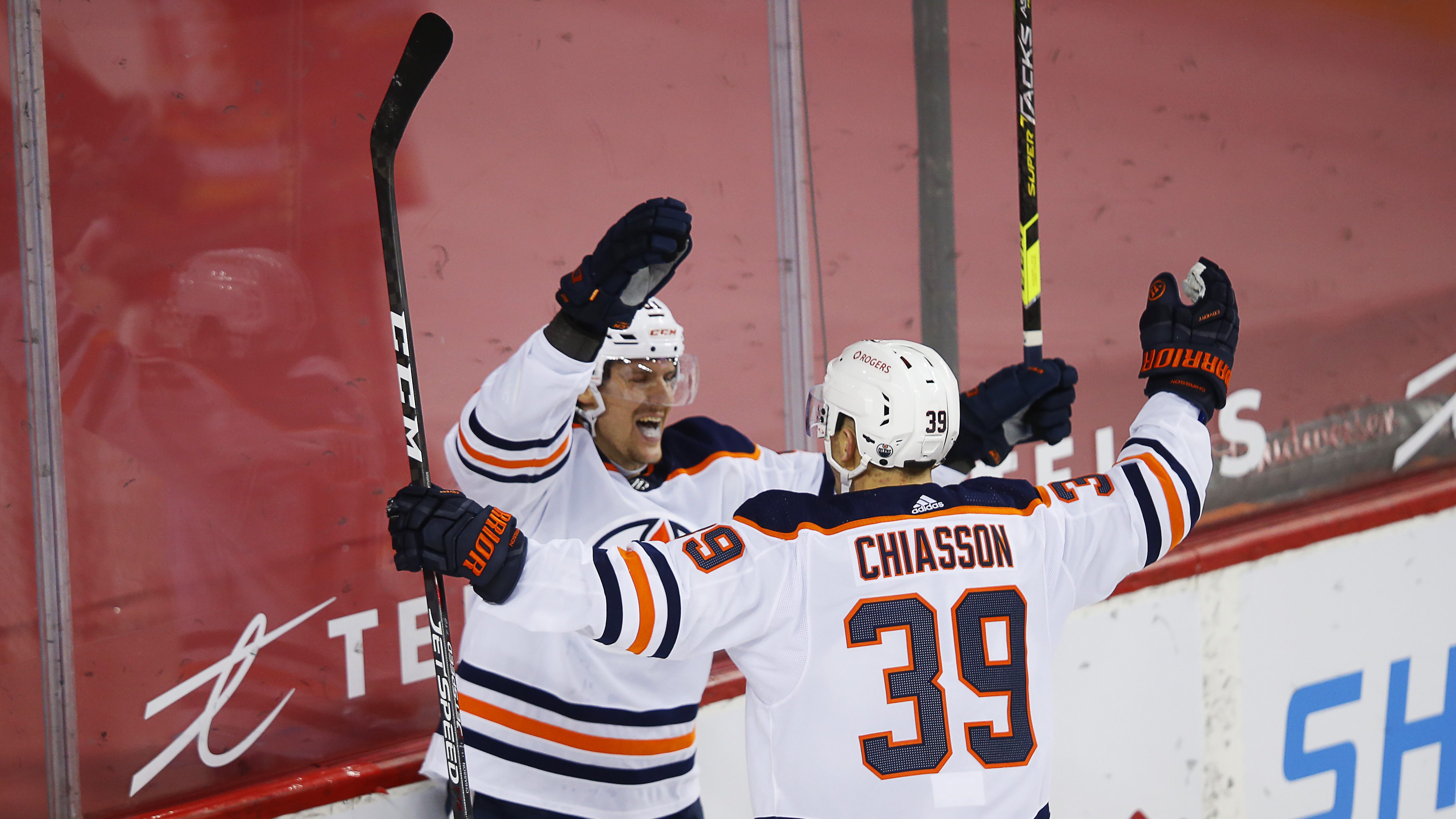 The teams will meet again Saturday night in Edmonton.

Defenseman Rasmus Andersson scored for Calgary, and David Rittich made 23 saves in his third start of the season. The Flames gave Jacob Markstrom the night off after he started seven games in a row and 14 of Calgary’s first 16.

Puljujarvi opened the scoring at 5:41 of the first with his fifth goal of the season — all in his last seven games. Haas made it 2-0 with 2:05 left in the second with his first of the season.

Anderson spoiled Smith’s shutout bid with 1:20 left in the second.