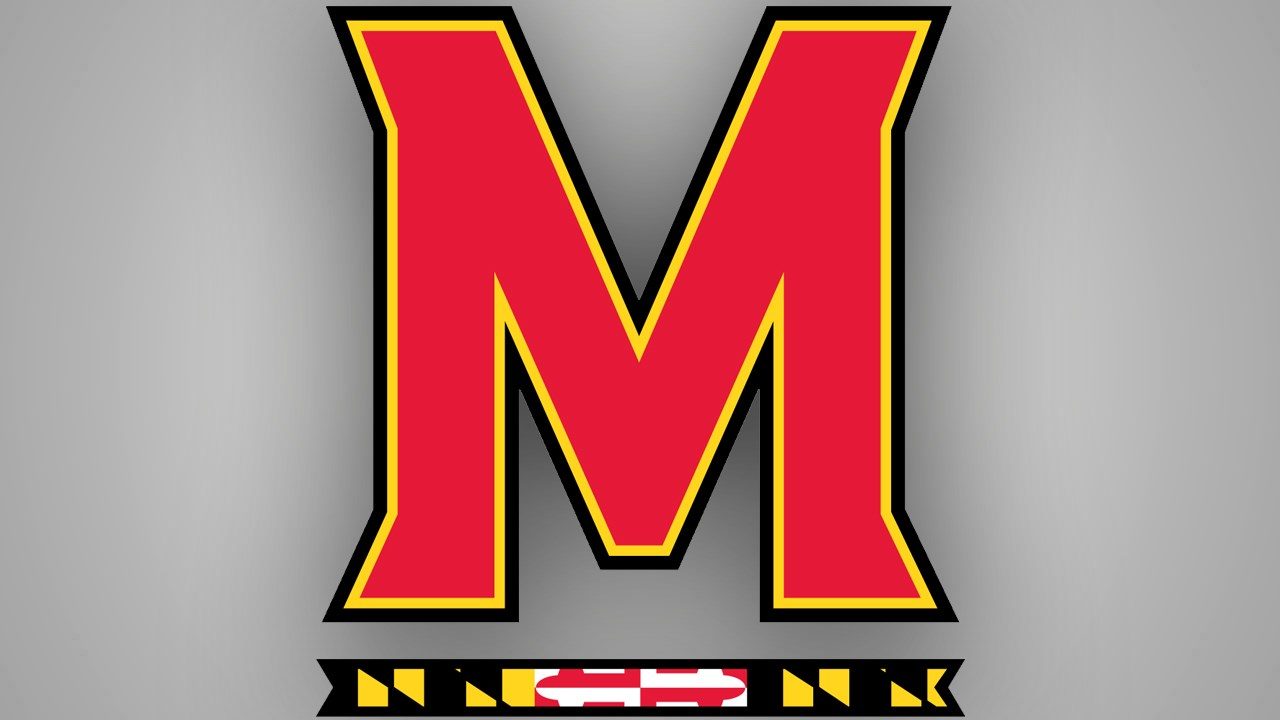 The Terps (18-2, 14-1 Big Ten) have a one-game conference lead on Indiana with two games remaining after their seventh consecutive victory. They can clinch a share of the title or the outright championship on Sunday.

Kayana Traylor had 15 points for the Boilermakers, who have lost eight straight. Brooke Moore scored 13 points. Fatou Diagne had 12 points and 10 rebounds.

Maryland needed about one quarter to start pulling away as Reese hit a 3-pointer at the buzzer for a 16-9 lead after the first quarter. Purdue reduced the deficit to five after baskets on two second-quarter possessions, then never got close again.

The Terps have just 10 players on the roster, but each of the eight who played early contributed with scores for a 44-26 halftime lead. The margin increased to 64-41 after three quarters.

Maryland: Nation’s No. 1 offense entered with a 93.4-point average. The Terps are also first in 3-point field goal percentage at .420.

Purdue: Eight-game losing streak is the longest since 2014-15, when the Boilermakers lost 10 consecutive games. … Freshman G Madison Layden has had one steal in each game. … Wore pink Nike uniforms to promote breast cancer awareness for 14th consecutive year.

Maryland: At Northwestern on Sunday.