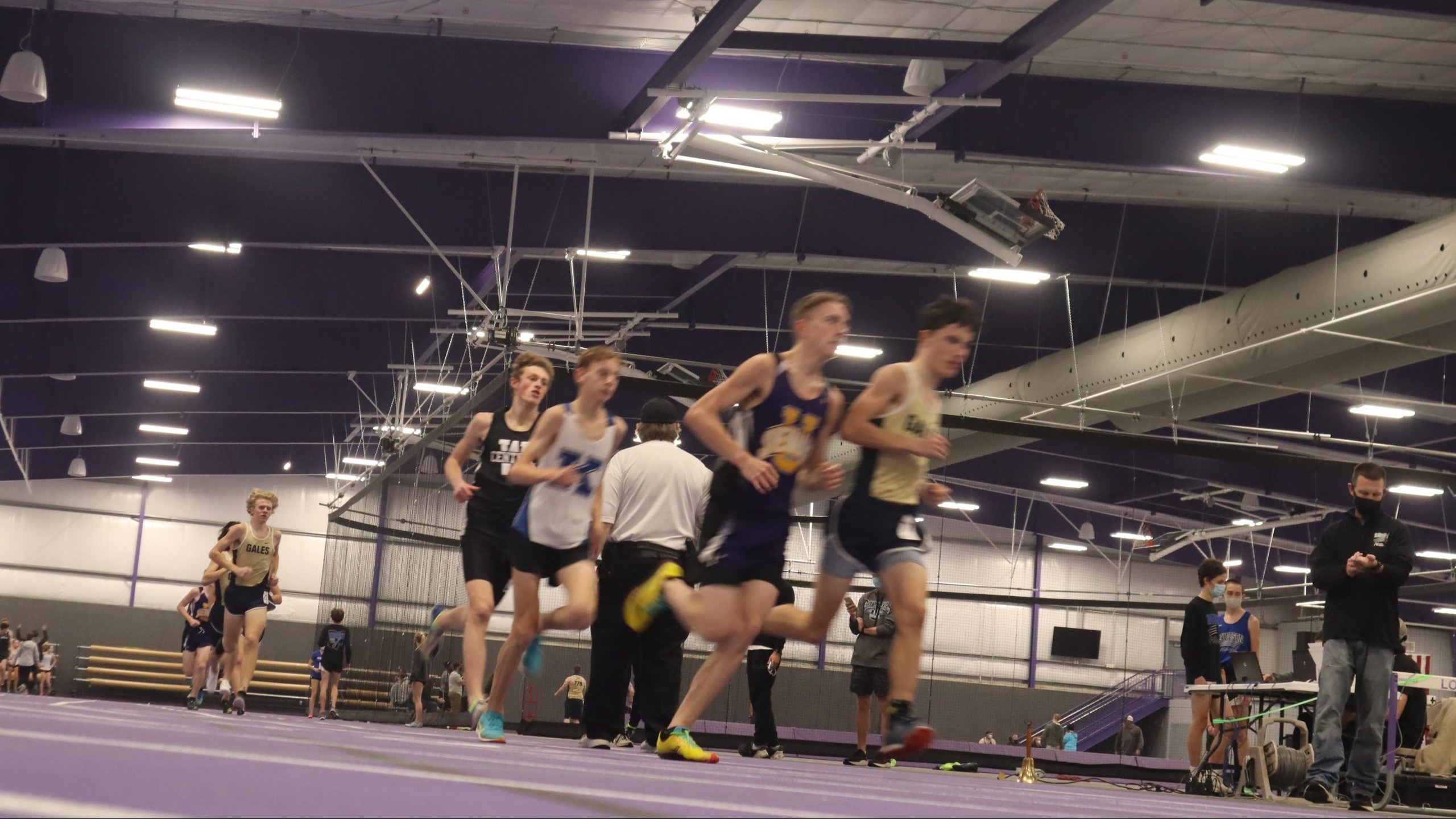 CHILLICOTHE, Ohio — Believed to be a single school record, Unioto had five boys place in the top twenty in the 3200-meter final rankings in the state of Ohio Division II for indoor track.

The top 24 runners in each event have an invitation to compete in the Ohio Association of Track and Cross Country Coaches (OATCCC) state finale held in Geneva’s SPIRE Institute on March 4th and 5th.

Only two competitors from each school can be entered in each event, but that did not stop the running Tanks from flexing their depth of distance running talent.

Teammate Luke Kendrew needs a little help to get in the event, but he is currently sitting in the 31st position with a time of 4:49.

Unioto 4×800-meter relay team qualified 5th in the state with a time of 8:34 and will be comprised of Corey Scobelock, Gabe Lynch, Clayton Lynch, and Seth Ogan.

Missing out on All-Ohio honors last year by fractions of a second, the 4x800m relay team is anxious for redemption.

The Unioto distance team continues to be a mainstay in the state ranks in both cross country and indoor/outdoor track under the guidance of coach Matt Paxton.

Following up a year in which the boys’ cross country team finished 3rd in the state for Division II, Unioto distance is poised yet again to make a run for the podium at the state indoor track and field meet. The Shermans are rolling into state and the Tanks are full.