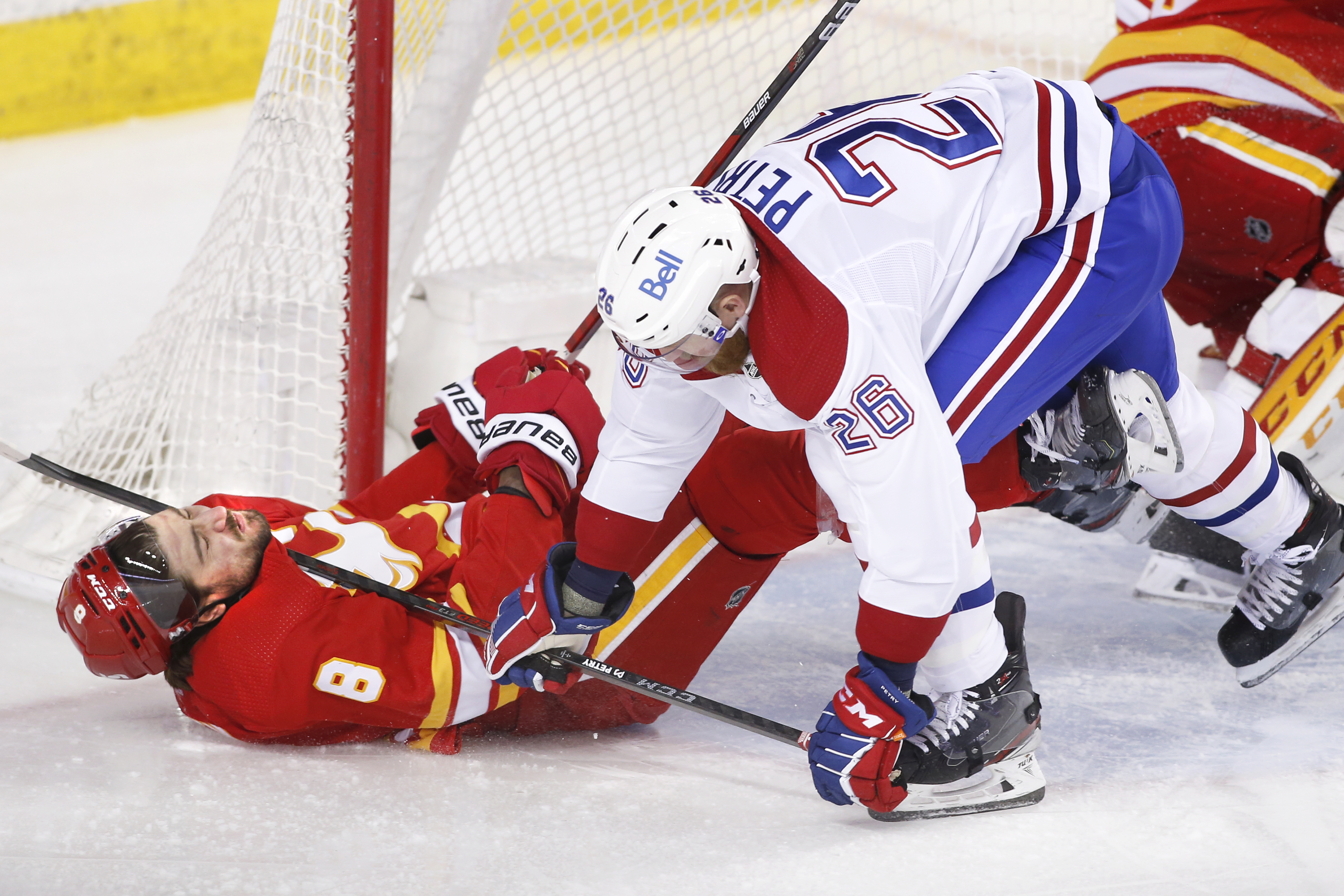 Darryl Sutter coached his second game for the Flames after returning to the team when Geoff Ward was fired March 4.

Mikael Backlund also scored for Calgary. The Flames improved to 13-12-3, winning consecutive games for the first time in a month.

Jeff Petry scored for Montreal, and Carey Price stopped 33 shots. The Canadiens are 12-8-7, going 3-3-3 since Dominique Ducharme took over for the fired Claude Julien.

The Flames won the opener 2-1 on Thursday night.

Canadiens: At Winnipeg on Monday and Wednesday nights.